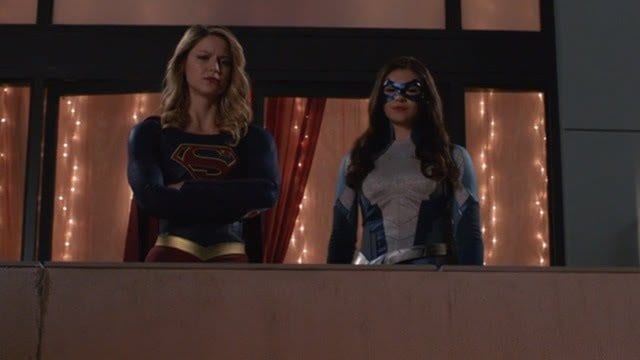 We saw that in the last week, Alex and Kara were having a tour of J’onn’s new office, but Alex had to leave as he was called at a meteor crash site. After reaching there, he was informed that the meteor was a disguised ship carrying a snake-like alien symbiote which is infamous for eating human heart. Then two victims were reported, where Alex rushed and discovered human DNA which suggests that the culprit could be alien-human hybrid. Then Brainy managed to match that DNA and they reached the place where it belonged, and they got to know that it it Menagerie. Then we saw Menagerie and Supergirl confronting each other, and Menagerie got surrounded by Children of Liberty. So, let’s talk more about the upcoming episode ahead!

The show is also available online, and the easiest way to watch is The CW app, where viewers have to log in using their TV subscription details. Additionally, there are numerous options such as Hulu, Roku, DirecTV Now where viewers can stream The CW channel at the mentioned time to watch Supergirl. The following paragraph will contain spoilers from the upcoming episode.

The next episode will feature Manchester Back getting out of jail, and his new team would be involved to take him out, and they would be determined to eliminate anti-alien forces. Supergirl will have to deal with Manchester Black, but she will get a surprising news about Ben Lockwood. Take a look at the trailer of the next episode!