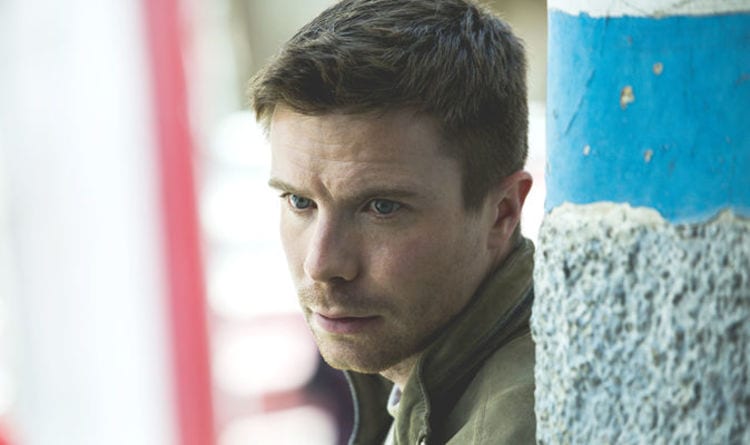 FOX’s Chief Operating Officer Diego Londono lauded the efforts of showrunner Matthew Parkhill and the production team at Endor. Diego said that the crew was responsible for producing a brilliant new series. He also added that the show was getting tremendous feedback from their pay-TV partners and buyers.

Now moving to the cast of the second season. The main cast is expected to be back for a second season. Here is the possible cast for the second season:
Mark Strong as Max Easton
Joe Dempsie as Harry Clarke
Karima McAdams as Leyla Toumi
Lyne Renee as Anna Easton
Anastasia Griffith as Amanda Jones
Alistair Petrie as George White.

The show has a rating of 7 on IMDB. It is pretty decent, and I don’t think it would be bad to give it a try.