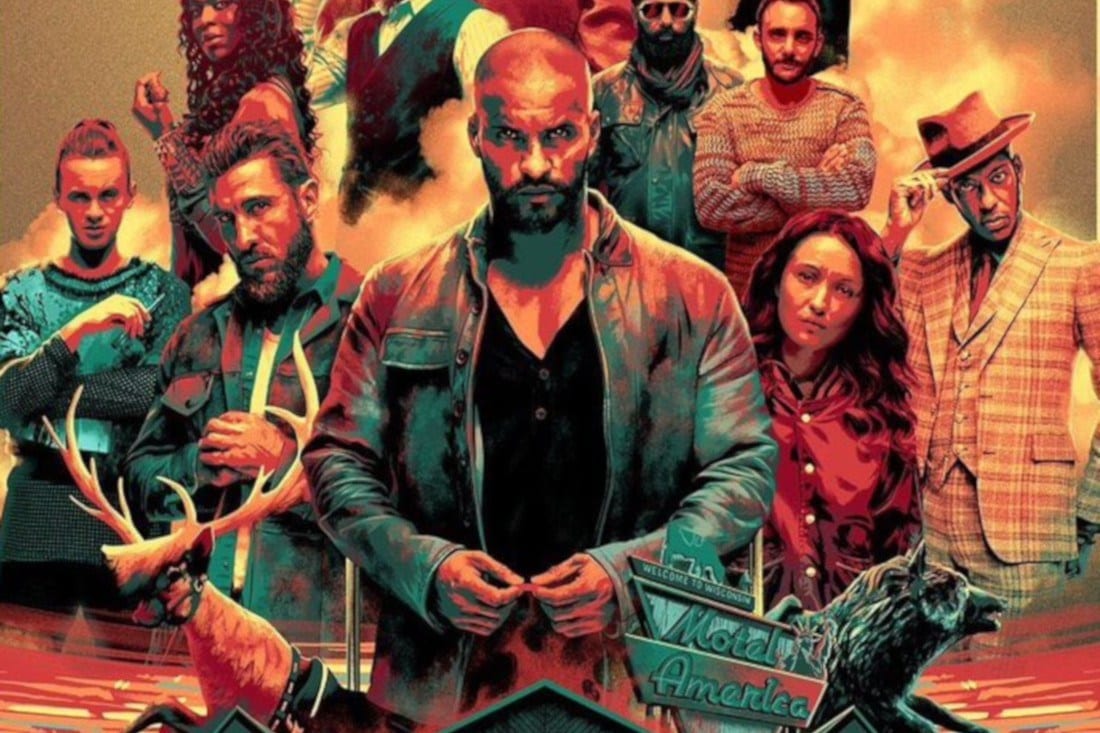 In this post, we are going to talk about American Gods season 2 episode 1 where to watch, and spoilers. As we know, the show has faced a lot of issues while we were waiting for another season, and it will be clearly seen in the next season. For those who do not know, Bryan Fuller and Michael Green were the showrunners of the first season, but they left the show. It is reported that they left because they were demanding more budget per episode which was denied by co-executive producer Neil Gaiman.

Later, the show found Jesse Alexander as the new showrunner, and it seemed like everything was sorted now. But then, another issue prevailed as they had to fire Jesse Alexander from the post of showrunner, and the writing staff has made the second season accordingly. Which means, we will see a blend of Gaiman, Alexander, and the writing staff’s imagination. It might be watchable, but I seriously doubt the thrilling experience which we had in the first season. Now, let’s talk about the first episode!

The show can also be watched online on the Starz app, where viewers have to provide their existing cable TV subscription details to log in. Moreover, there are several online streaming service providers such as Hulu, Roku, Sling, DirecTV Now where viewers can stream Starz at the mentioned time to watch American Gods. The following paragraph will contain spoilers from the first episode!

The first episode will continue where we left the first season, and an epic scenario at Easter’s party is waiting for us! However, Mr. Wednesday will continue what he does and will keep pitching the case for war to the Old Gods. On the other side, Mr. World will be seen determined to take revenge. Meanwhile, Technical Boy will hit the roads to find Media! Take a look at the trailer of the next episode.