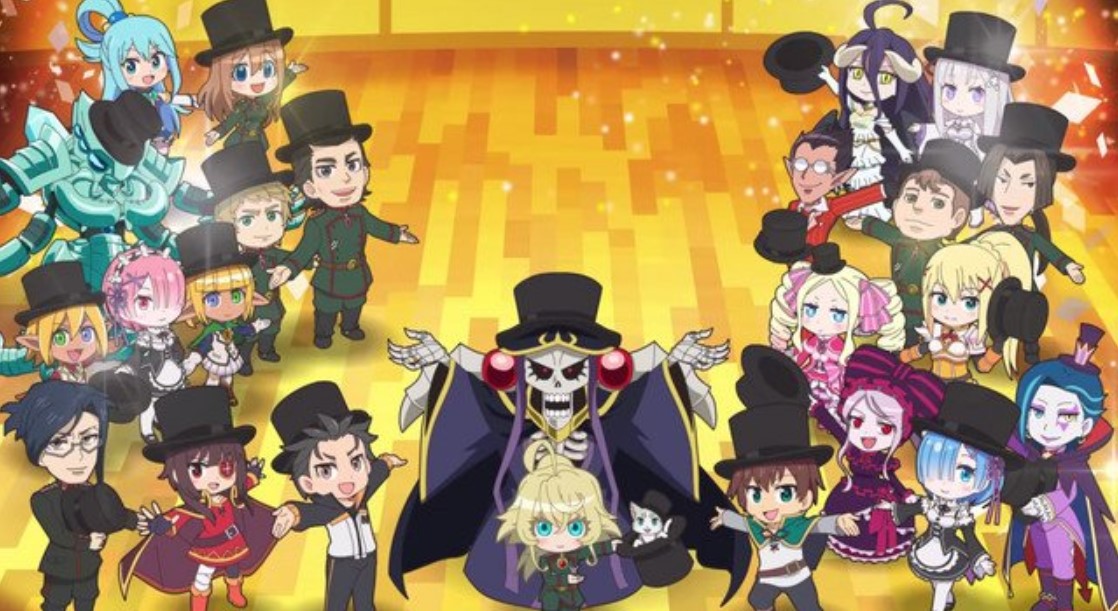 Isekai Quartet Season 2 Episode 9 will be released online on Wednesday, 11 March 2020, at 12:00 PM JST. Note that the time is in Japanese standard time, so you might want to convert it to your local time if you want to get the episode immediately after its release. 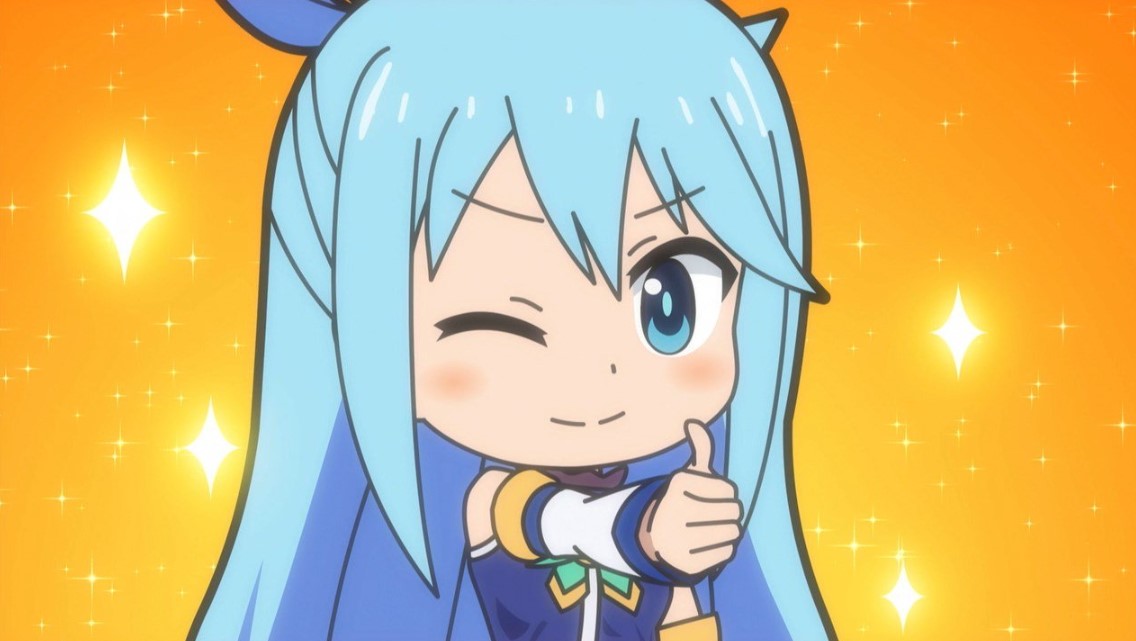 The students find out Viktoriya is working multiple part-time jobs after school. They confront her and she explains she is trying to earn enough money to buy the special menu in the cafeteria, which costs 30,000 yen. Intrigued, the other students take part-time jobs as well. Viktoriya eventually earns enough and buys the special menu, but the food looks completely ordinary except for its sheer volume. As Viktoriya happily eats it, the disappointed students decide not to buy it. In the final scene, Destroyer reactivates.

If you happen to be curious as to what Isekai Quartet Season 2 Episode 9 will be bringing us, we have the episode’s preview, and you can check it on the video below.

For now, that is what the preview for Isekai Quartet Season 2 Episode 9 has revealed. For more details about the episode let us look at the spoilers below as they usually reveal much more information than a short preview.

The secret that had been long kept has been finally revealed that Tanya, Subaru, Ainz and, Aqua are all coming from Earth. Well, it was an interesting thing to see Subaru finally overreacting as she is usually composed, and it will most likely be a while before we will see her panic like that again. Going back to the episode spoilers, Kazuma got blinded by Demiurge for acting creepy whilst Tanya had shown a tremendous power level that Ainz identified it as being higher than 8 tier. Everyone found it difficult to believe as they usually underestimate her. On the other hand, Subaru figured out that the soldiers could be passing out because the powers involved may be triggering PTSD. Ainz is also aware that Subaru might have been experiencing a lot of situations like this, so he went in to stop Tanya without any concern about himself despite Tanya releasing all her godly powers.