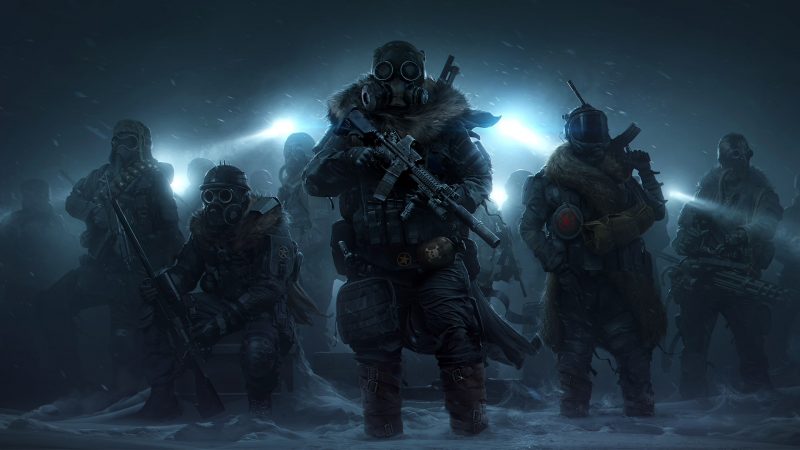 Wasteland 3 is a game that has been awaited by the fans, and finally, they got what they deserve, the third installment of their beloved series. The developers inXile Entertainment head Brian Fargo announced the date on Thursday at Microsoft’s X019 presentation in London. The gameplay trailer was pretty badass, and I am also looking forward to playing it.

When is Wasteland 3 update?

Wasteland 3 will be released on 19th May 2020. Previously the original release window of this game was in 2019. Still, it was a bit too ambitious for the production company, which mentioned that it’s only able to hit a spring launch because it’s been able to hire more staff, all thanks to new parent company Microsoft.

In the new Wasteland 3 trailer, showing us new gameplay in the 80s-inspired post-apocalyptic world. Moreover, we got a peek at the role-playing game’s new story, which takes the game to “the frozen wastes of Colorado,” moving on from Arizona and Los Angeles. Furthermore, according to inXile, this is the biggest Wasteland game in the franchise, with a budget three times larger than Wasteland 2

The world of Wasteland is a snowy one that has a society that is built on violence. The trailer also showed us “strategic combat.” mechanics in the game, and we also got to see a huge scorpion robot-like thing in the trailer. The studio first began crowdfunding for Wasteland 3, and their goal was $2.75 million Fig crowdfunding goal; instead, they reached an end total of $3.1 million. Afterward, they were acquired years later by Microsoft, which was quite a good move by them.

Wasteland Remastered came out on February 25, 2020.