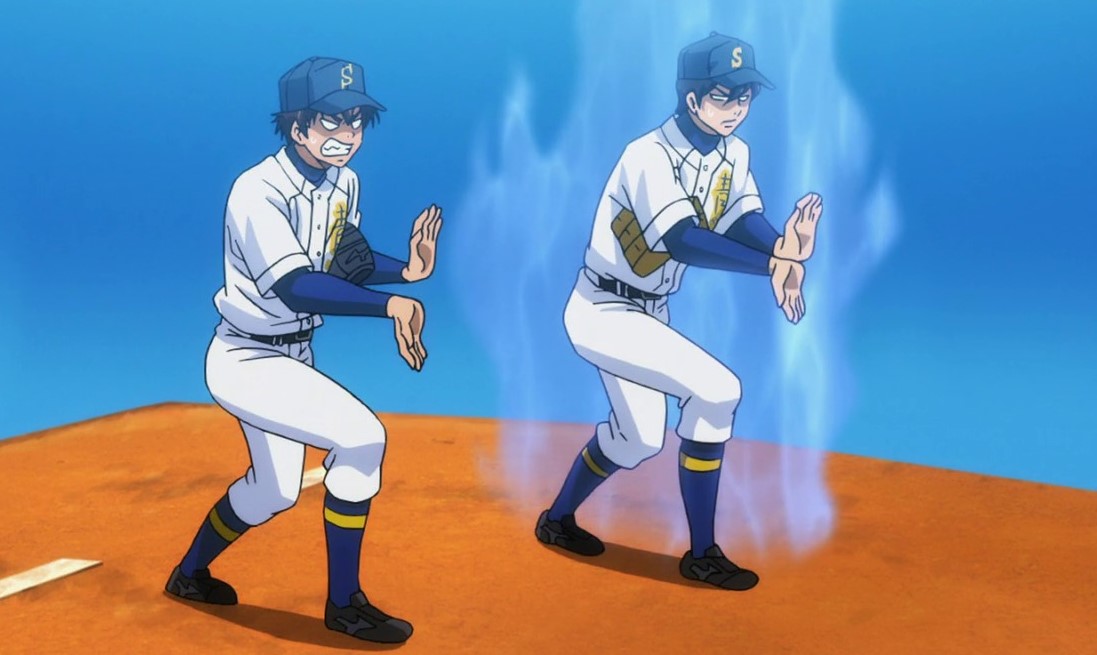 When is Diamond no Ace Act II Episode 50 update?

Diamond no Ace Act II Episode 50 will be released online on Tuesday, 17 March 2020, at 5:55 PM JST. Note that the time is in Japanese standard time, so you might want to convert it to your local time if you want to get the episode immediately after its release. 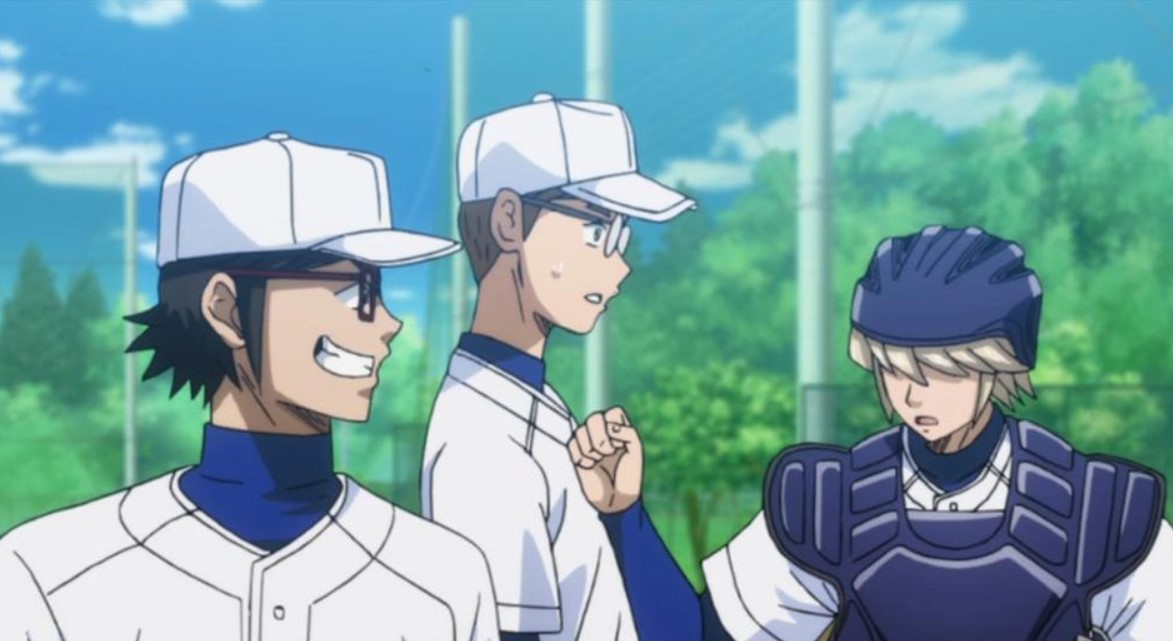 Although Sawamura did not get as much of a good treatment for his recent performance, the coach and the team still had a lot of faith in him. Things tried to improve a little bit when he left the mound. But if one considers that it took him 3 seasons for him to finally get the ace number and just when he got on the mound only for him to crumble after all his development throughout the years. Then this seems to be a little absurd. And with only 3 episodes left, this would probably mean this season would leave us hanging on a cliff. If you happen to be curious as to what Diamond no Ace Act II Episode 50 will be bringing us, we have the episode’s preview, and you can check it on the video below.

For now, that is what the preview for Diamond no Ace Act II Episode 50 has revealed. For more details about the episode let us look at the spoilers below as they usually reveal much more information than a short preview.

Well if you are an anime-only fan then things are not really working for you as the season finale is only a few episodes away and this seems like would end up as a cliff hanger. Furuya is finally having his bad days in baseball and this would make any of his fans happier. We would understand that he is an Ace, but apparently even an Ace has one or two bad days as episode 49 has shown us so far. Things turned around just when Sawamura got off the mood, and he even realizes that he is the one dragging down the team. Miyuki relates to him and wishes if there was a way he could help Sawamura out.

We should also consider that the Ace is not in the pitch alone, so this could be a moment for Kawakami to shine. And being between Sawamura and Furuya, he doesn’t have as much space. On the other hand, we will also get to see if Masashi will still pitch his usual monotonous style or if he will come with much more improvements and reliability. On his defense, though, one could say that he is still a freshman so he still has much room for improvement. Even as of now, he is already playing in main games despite his freshman status, so he has much potential and develops quickly in his plays and styles.