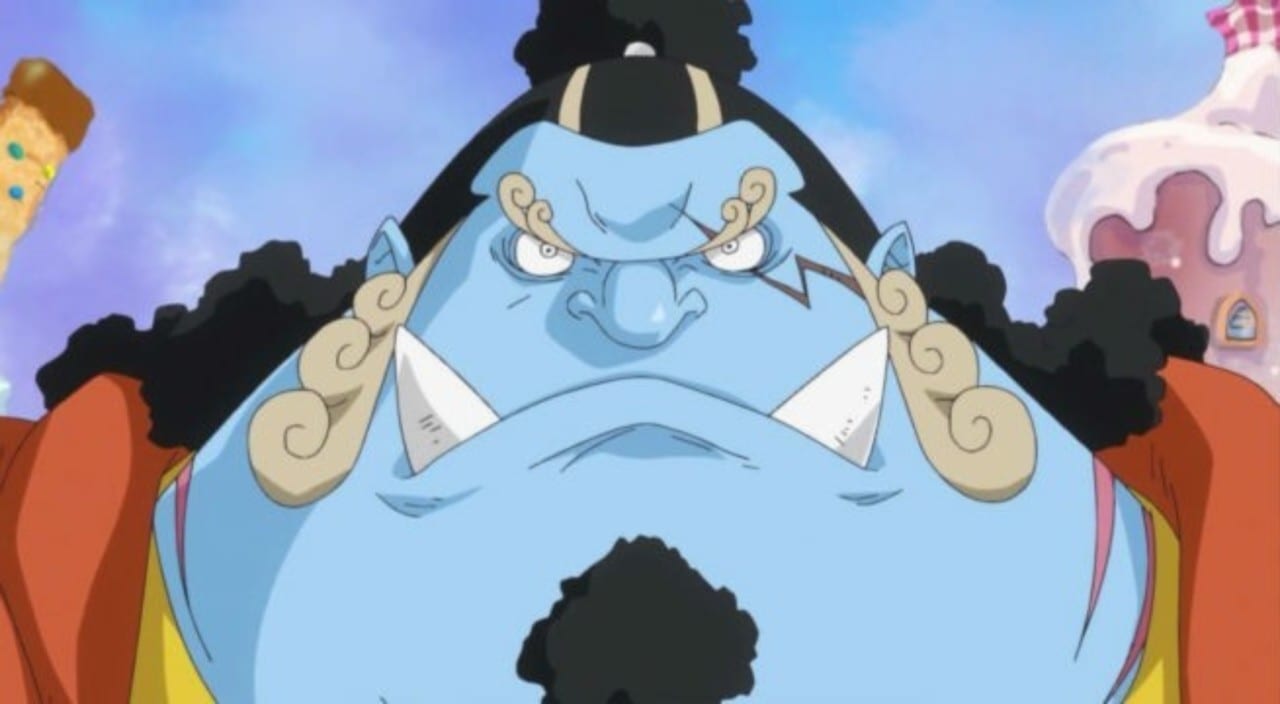 One Piece Episode 876 is probably going to be on of the day best episodes in Whole Cake Island arc, and as we’re approaching the end, I’m sure that we’ll see the arc leave on a high. We just have two more episodes left now. In my opinion, Whole Cake Island has been the best One Piece arc post-time skip and as we head into Reverie, the events of this arc are definitely going to have a lot of influence.

Before we begin, I want to let you all know that this post may contain a bunch of spoilers from the anime and the manga too. If you don’t want to get spoiled, I suggest that you stop reading the post here. However, if spoilers don’t bother you, we can get started.

One Piece Episode 876 will likely cover the remaining events of the manga’s chapter 902 and 903, and we’ll see the Strawhats leave the territory of the Big Mom Pirates. As we know, the Big Mom Pirates have launched an all-out assault on the alliance that is trying to leave, and everyone is trying their best to make sure that Luffy leaves the sea of the Yonko successfully.

To do that, The Sun Pirates have decided to stay behind, and the Germa forces have decided to aid them in battle as well. Obviously, that cannot defeat the Big Mom Pirates in battle. They aim to just stall Mama and her crew until Luffy escapes. Seeing his crew laying down their lives, Jinbei decides to step in and offer help. He stays behind at Whole Cake Island, but he doesn’t do this before joining the Strawhat Pirates officially.

Luffy says to him that he’s officially a member of the crew and that Luffy is his Captain. Jinbei is ordered to return to Luffy at Wano, no matter what, and even if he dies. With that, everyone stays behind, Big Mom arrives, and Luffy and the Strawhat Pirates leave the sea successfully. That nearly marks the end of the Whole Cake Island arc, and we’ll now have just one episode left to reach Reverie.

One Piece Episode 876 will air this Sunday. We’ll have to wait until 17 March 2019 to watch the episode. You can stream it on Funimation.