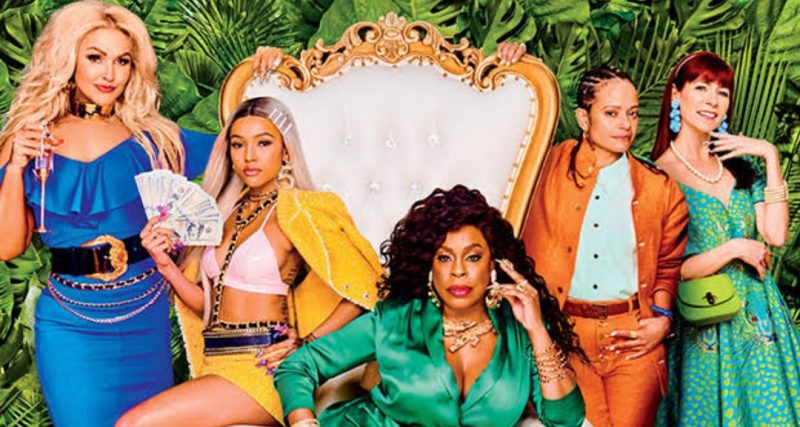 Claws is a popular American Comedy TV series which is known for its dark humor. The show airs on TNT. The creator of the show is Eliot Laurence. It features an all-female group that heads towards a male-dominated criminal world.

The series received great praise from audiences, especially for the amazing performances of the female casts. Similar to Ocean 8, it has featured females in the main cast. The show has developed a strong fan base now, and critics have spoken in favor of the show as well talking about its huge potential.

Who is in the cast of Claws?

The main protagonist of the show is Niecy Nash, who plays the role of Desna Simms. She owns The Nail Artisans along with her family. Carrie Preston plays the role of Polly Marks. Judy Reyes appears as Zayas, a lesbian. Jack Kesy plays Roller Husser. Other important casts include Jenn Lyon, Kevin Rankin, Jason Antoon, and so on.

What is the Story of Claws?

The story of Claws revolves around five ordinary women who decide to get into the world of crime to solve the problems around them. They show great interest in the affairs of the world and despise the government for not being able to help the situation of the community. The show brings a touch of humor by bringing the quirky characteristics of the cast.

Season 4 will be packed with more craziness and crime as well. Fusing them when the talented cast, we are going to get something unique out of it.

When is the Claws Season 4 update?

The last season came out on 9 June 2019. The fourth season is going to be the final one, and the renewal news came out on 1 October 2019. We do not have the exact date for the fourth season, but it will get released around June 2020