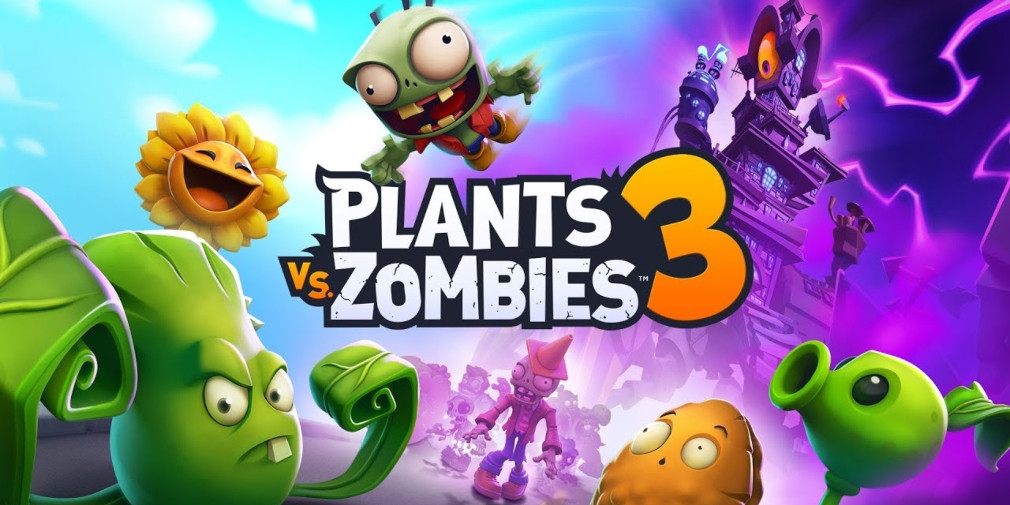 EA’s strategy video game Plants vs. Zombies will be making its return with its upcoming third installment, and fans of the game are incredibly excited to see what new things the developers are going to introduce. A lot of new rumors and speculations have surfaced up, and we have gathered all the recent updates and information regarding the game, so here is everything you need to know about the upcoming Plants vs. Zombies 3.

According to the latest updates, the upcoming third installment of the game will be very interesting, and fans will enjoy countless hours playing it on their device. Originally published by PopCap Games, Plants vs. Zombies made its debut back in May 2009, and it was a massive hit among gamers. Over the years, the game has been reimagined into numerous platforms, including mobile, consoles, and many more.

The game managed to impress the critics who were full of praise for its concept, gameplay, and musical score, and it has several accolades to its name, which includes several nominations in different categories of Interactive Achievement Awards. It managed to get a rating of 88% on GameRankings and a score of 87 on Metacritic, and apart from all these achievements, it was also declared as one of the best games to come out in the year 2009 by Gamezebo. Considering the overall success of the series, the game was recommissioned for a third party, which is currently ‘under construction.’

What are the Updates of Plants vs. Zombies 3?

The ‘soft launch’ of Plants vs. Zombies 3 already took place in the fourth week of February earlier this year; however, there were only a handful of selected players who could download the test the game on their iOS/Android devices. Bruce Maclean, PopCap Games’ Executive producer, revealed the importance of the soft launch ahead of the game’s official release.

According to Bruce, the soft launch was intended to gather invaluable feedback from the community, which would help them make the game better during development. The feedback will be used for various updates and certain features of the game, which are subject to change in the final product. He added further that the game would be receiving many updates with new features, which would broaden the experience of the fans further.

According to the latest updates, the game will be retaining its original concept of ‘lane-based tower-defense’ game; however, the view will be shifted towards ‘portrait mode’ instead of the traditional ‘landscape.’ Also, the 3D-art style has been incorporated, which looks pretty beautiful, and according to PopCap Games, the game will have micro-transactions as well.

Is there any Pre-Alpha Mode of Plants vs. Zombies 3?

According to the official website, a pre-alpha version will be available on Google Play (exclusive to Android at this time) at various stages, and you would need at least a ‘Samsung Galaxy S7’ or an Android device with higher specs than that with Android version of 6.0 minimum to play the game.

When is the Plants vs. Zombies 3 update?

Plants vs. Zombies 3 is expected to release in the fall of 2020 or sometime in 2021. The official update is yet to be revealed. However, we will keep you posted once EA makes the official announcement.