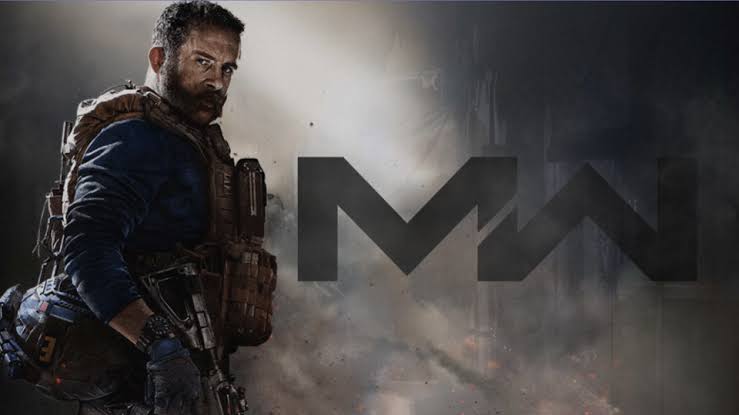 Call of Duty: Modern Warfare game was launched for PlayStation, Windows, and Xbox One in October 2019. The game so far has released two seasons, and currently, Season 2 is still going on. Modern Warfare is a part of the Call of Duty series. Infinity Ward and Activision are the developers and publishers of this game. We’ll soon be getting another season of this game, that being the Season 3. I’ll be discussing Modern Warfare Season 3 update in this post. So, without further delay, let us begin this post.

Ready Up in New Modes for Warzone and Multiplayer

Quads and More modes are coming!

Modern Warfare game Season 3 will feature a bunch of new updates like all-new maps, weapons, operatives, and whole new improvements and new tweaks here and there. Writers of Modern Warfare Brian Bloom, Justin Harris, Taylor Kurosaki, and Ben Chaney will be working hard on surprising the players with their creativity once again. The genre of this game is the First-person shooter. The modes of Modern Warfare are Single-player and Multiplayer.

"There’s a ton of content plans and live events" planned for Call of Duty: Warzone.

Some possibilities of what to expect in the future 👇

The recent season has brought the famous battle royale mode to the game as well, which the fans of the game have loved and were craving for. Talking about the ratings of this game, Metacritic has revealed a bunch of ratings individually, like for PC, it is 81/100, Xbox One 81/100, PS4, 80/100. Other ratings include Game Informer 8.75/10, GamesRadar+ 4/5, GameSpot 7/10, Giant Bomb 4/5, Hardcore Gamer 4.5/5, IGN 8/10, and USgamer 3/5. This game turned out to be pretty popular as it earned over $600 million within just 3 days of the release. Also, in Japan, the game was included in top 20 video games chart, it sold an insane number of copies, them being about 117,670 copies sold in just its first week of release.