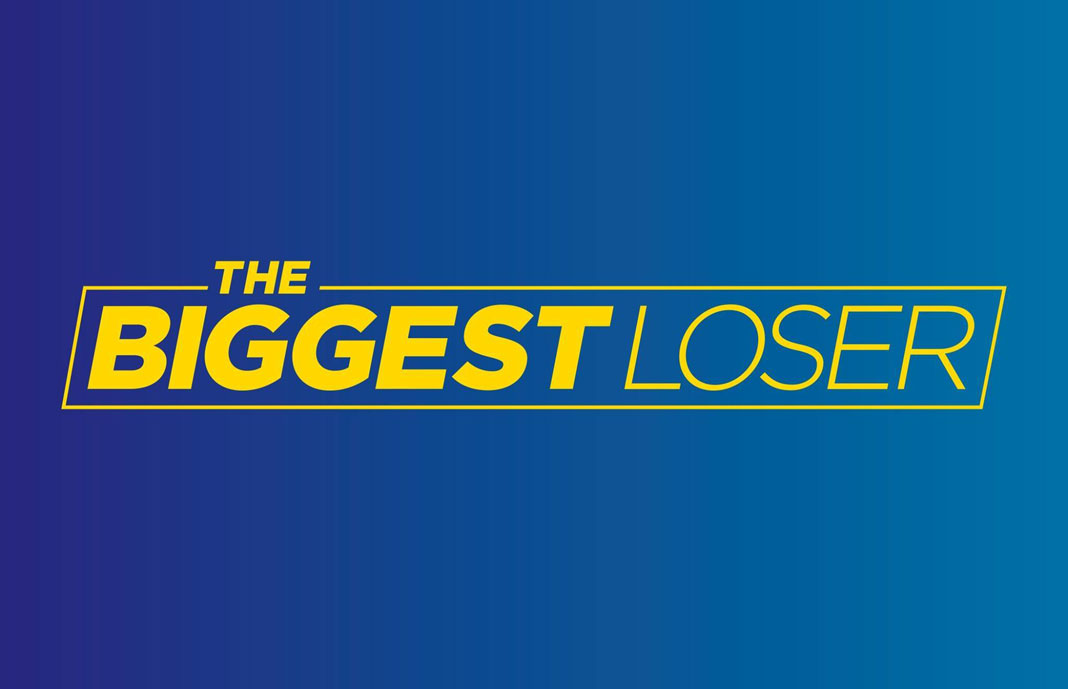 In this post, we are going to talk about The Biggest Loser season 18 episode 10 streaming, and spoilers. As we know, the show is supposed to air its new episode this week, and we are going to provide you with all the available details. So, let’s get started, although the article will have spoilers here and there. If you want to avoid spoilers, please do not read the spoilers section.

The show is now nine episodes deep into the 18th season as we know, and the next episode will be the last episode of the 18th season! Thus, this would be an interesting episode, and nobody would like to miss it. So, The Biggest Loser season 18 episode 10 is projected to air on 31 March 2020, and the episode is titled ‘Finale.’

The show is aired on the USA channel at 9 PM ET, and new episodes come out every Tuesday, although this one will be the last. Moreover, there are several other options such as Hulu, Roku, and Sling to watch the show online, while the USA app can also help you watch the show online!

The upcoming episode will feature the last three competitors are Micah, Kyle, and Jim, as they will be competing for the last time to win the season. The episode will announce the winner of the season, and he/she we take home the prize. So, it would be interesting to see how it goes!!

The preview of the upcoming episode is not yet out, but we will be providing it to you in this section whenever it comes out. Till then, this is all the information available for the next episode!