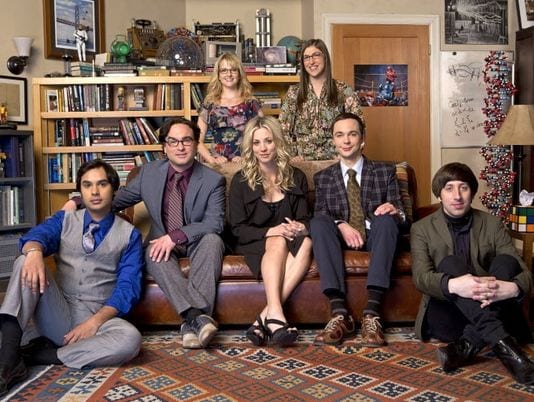 In this post, we are going to talk about The Big Bang Theory season 12 episode 18 update, where to watch, and spoilers. But before that, it would be crucial to know what stupidity was done in the previous episode to understand better what will follow in the next episode. Hence, the following paragraph will contain spoilers from the last episode. So those who have not watched it should skip the next section to stay away from spoilers.

We saw that Penny and Bernadette going to San Diego for a pharmaceutical expo, and the kids were under Wolowitz’s supervision. I know, Wolowitz would not be the man you can trust when it comes to kids, but we even have Sheldon to assure irresponsibility. So, Sheldon, Amy, and Wolowitz had a lot of fun with the kids and spent the whole day. Now, let’s talk more about the next episode ahead!

The show is also available to be watched online on the CBS app, where viewers can watch any of the CBS shows online. Moreover, there numerous online streaming service providers such as Hulu, Roku where viewers can watch their favorite The Big Bang Theory by streaming CBS channel at the mentioned time. The following paragraph will contain spoilers from the next episode.

The next episode will feature Amy and Sheldon worried as their rivals would be getting all the attention. Nevertheless, they will be busy in getting Nobel prize winners Kip Thorne, George Smoot, and Frances on their side. Not just that, we will see Halley’s fear of dark will create a lot of chaos. Take a look at the trailer of the next episode.