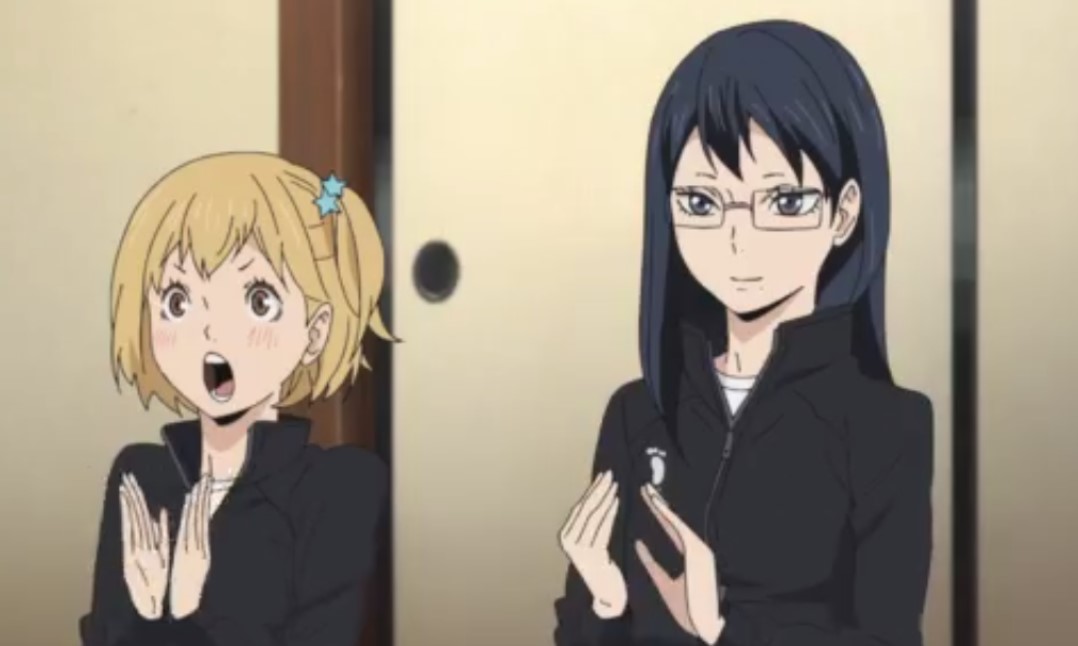 Hakyuu To The Top was expected to have already begun its Season 2, or as most would know it as Haikyuu Season 5. But due to the current global pandemic, the update for Haikyuu To The Top Season 2 has been affected, leaving the anime in a Hiatus. So in this post, we are going to talk about Haikyuu (To The Top) Season 4 Episode 14 spoilers. Again, let me remind you that this post will contain spoilers for the upcoming Haikyuu (To The Top) Season 4 episodes. So if you don’t want your anime experience spoiled, then it is best to stop reading at this point.

When is Haikyuu (To The Top) Season 4 Episode 14 update? 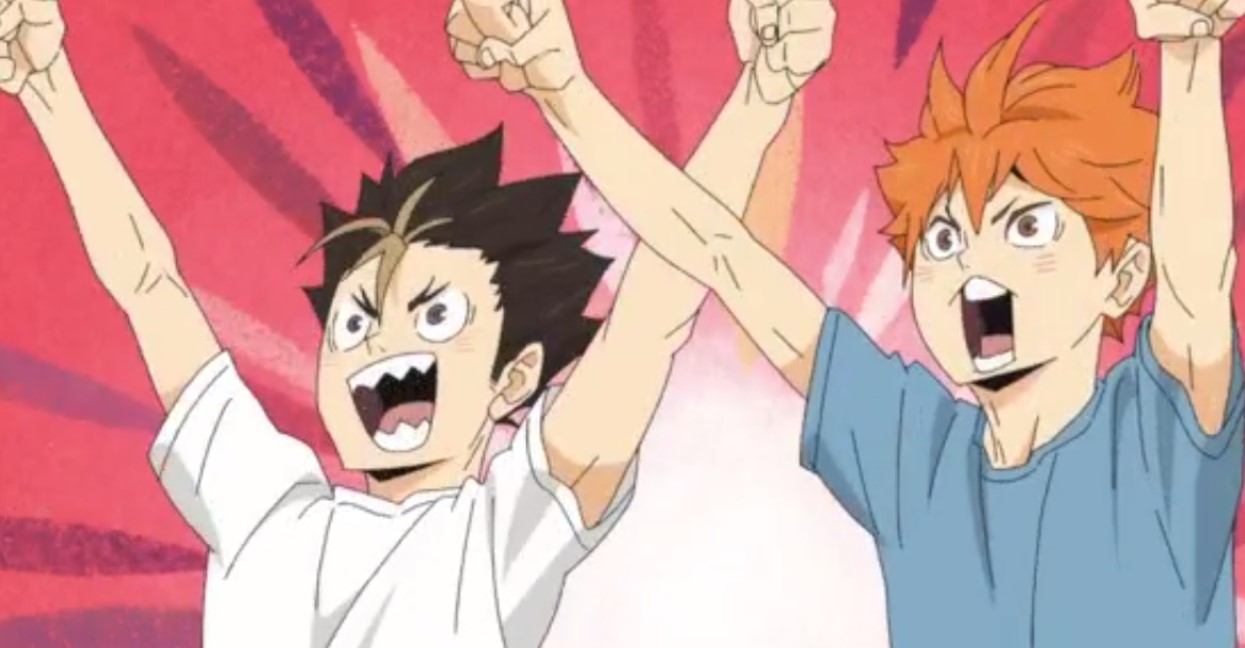 Haikyuu (To The Top) Season 2

Before we can look further into the preview for Haikyuu (To The Top) Season 4 Episode 14, let us take a brief recap of what happened in Haikyuu To The Top Episode 13, so we can understand how the story is going to unfold.

The night before the second day of nationals, Karasuno prepares to play against their next opponent. It turns out they are facing the runner-up of the Interhigh Tournament, Inarizaki High. Coach Ukai briefs the team about the players to look out for, especially Atsumu Miya, who attended the Youth Training Camp with Kageyama. Karasuno quickly realized they are in for an incredibly tight match, but things get worse when they find out that one of Atsumu Miya’s teammates is his twin brother, Osamu.

Time is drawing closer to Karasuno and Inarizaki’s match, and many are anticipating a reliable performance from the powerhouse Inarizaki. Tanaka runs into Kanoka to clear up the misunderstanding with her cousin from last night. In the sub-arena, Karasuno warms up in preparation. The team finds out about the popularity of their opponents as they step on the court to loud cheers from Inarizaki supporters.

The match between Karasuno and Inarizaki finally begins. Miya Atsumu starts with his powerful serves, but not before he silences the cheering crowd, as he requires absolute silence to concentrate and is annoyed at even the slightest disturbance. However, when it comes to Karasuno’s turn to serve, the Inarizaki cheering squad starts booing and heckling their opponents. As the game continues, Hinata manages to jump higher than he ever had before, but gets so wholly caught up in the jump itself that he forgets to spike the ball. Although he receives some harsh words from Kageyama, Inarizaki players are impressed by this jump, as well as surprised that he was experimenting at a time like this, and all set their eyes on Hinata.

Haikyuu (To The Top) Season 2 Trailer

For now, that is what the preview for Haikyuu (To The Top) Season 4 Episode 14 has revealed. In the meantime, you can check other popular anime on our site as we always strive to bring you the latest news to date. As soon as the episode airs, we will also be bringing you updates, so make sure to look for new content more frequently.