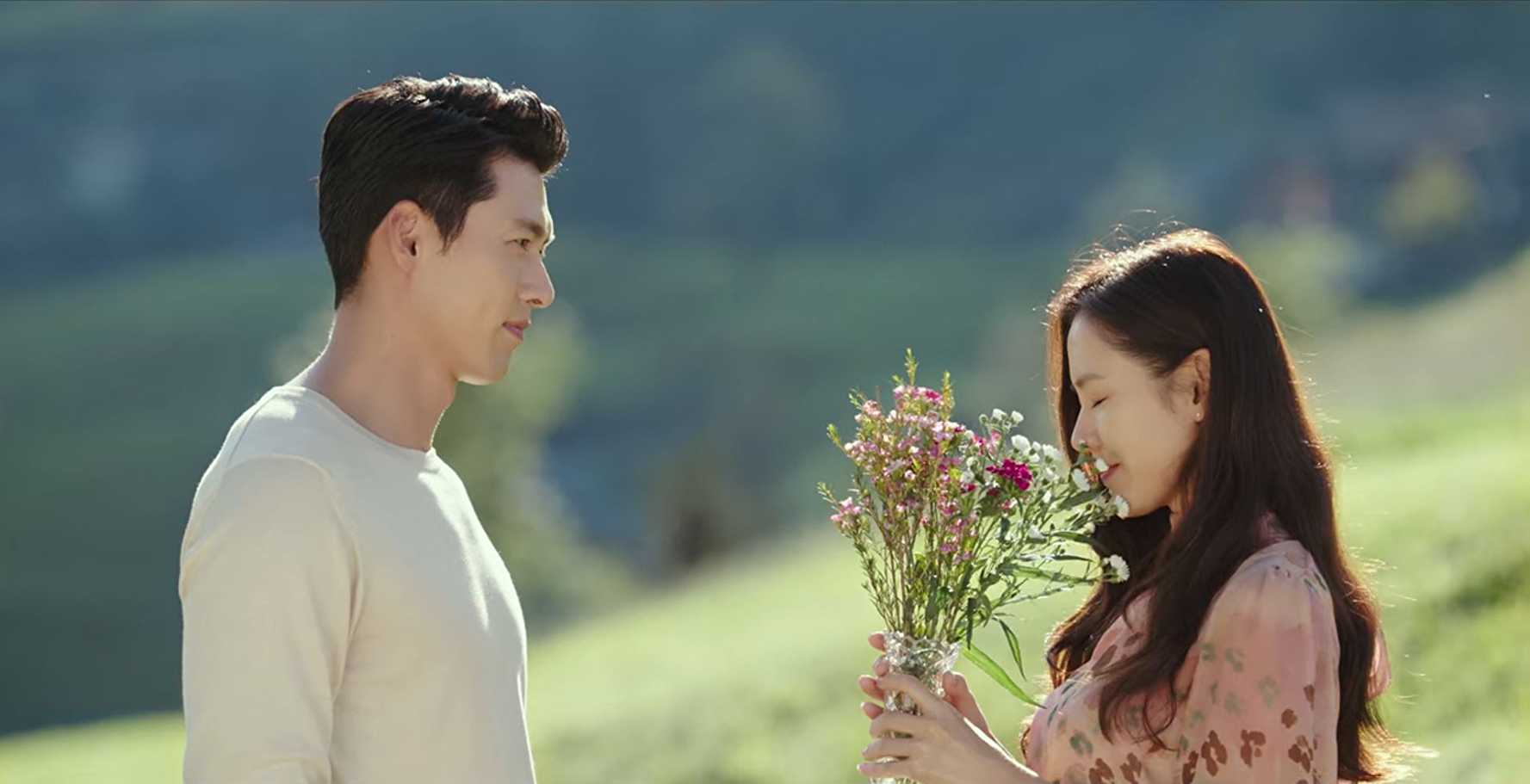 Are you looking for Crash Landing On You Season 2 Updates So Far? You are at the right place. Crash Landing on You has been a revelation of sorts, it has been so popular that the fans are now demanding another season. This show is a Korean drama and is directed by Jeong-Hyo. The storyline of the show is awesome and all the main important things about this show are great.

Before we begin, please note this post may contain official spoilers from the previous episodes of Crash Landing on You.

Crash Landing on You Spoilers

Crash Landing on You Season 1 was a huge success. The story starts off when a paragliding incident goes all wrong. The female character is known as Yoon Se-ri (Son Ye-jin) accidentally lands in North Korea while she is from South Korea. She lands in a forest and meets Ri Jeong-hyuk (Hyun Bin) who is an army officer from North Korea.

The two instantly develop a bond and fall in love. Ri Jeong-hyuk promises his lover that he’ll do all he can to take her back to her country. It seems that the whole world is standing in-between the two lovers, while they secretly plan to flee.

Whatever happens, will be interesting to follow up. Some fans are even suggesting that they would have preferred a happy ending to season 1 rather than waiting for the second season.

Crash Landing on You Season 2 update

If the Crash Landing on You is given a green light, then Crash landing On You Season 2 will release sometime in 2021. As for now Season 2 is not been announced by Netflix. Stay tuned.

Ri Jeong-Hyeok being accused of being a spy in Seoul. Yoon Se-Ri threw herself in the line of fire to save Jeong-Hyeok. It seems like her health is deteriorating. It is possible that Jeong-Hyeok got captured when she was unconscious.

The preview also shows Gu Seung-Jung speaking to someone on the phone, denying any connection to a certain woman. It is not revealed who the woman in question is in the preview. He also adds that he doesn’t care if the woman is brought over. In another scene, we see Seo Dan going through a ransacked apartment that was previously occupied by Geung-Sung. The immediate next scene shows her sobbing.