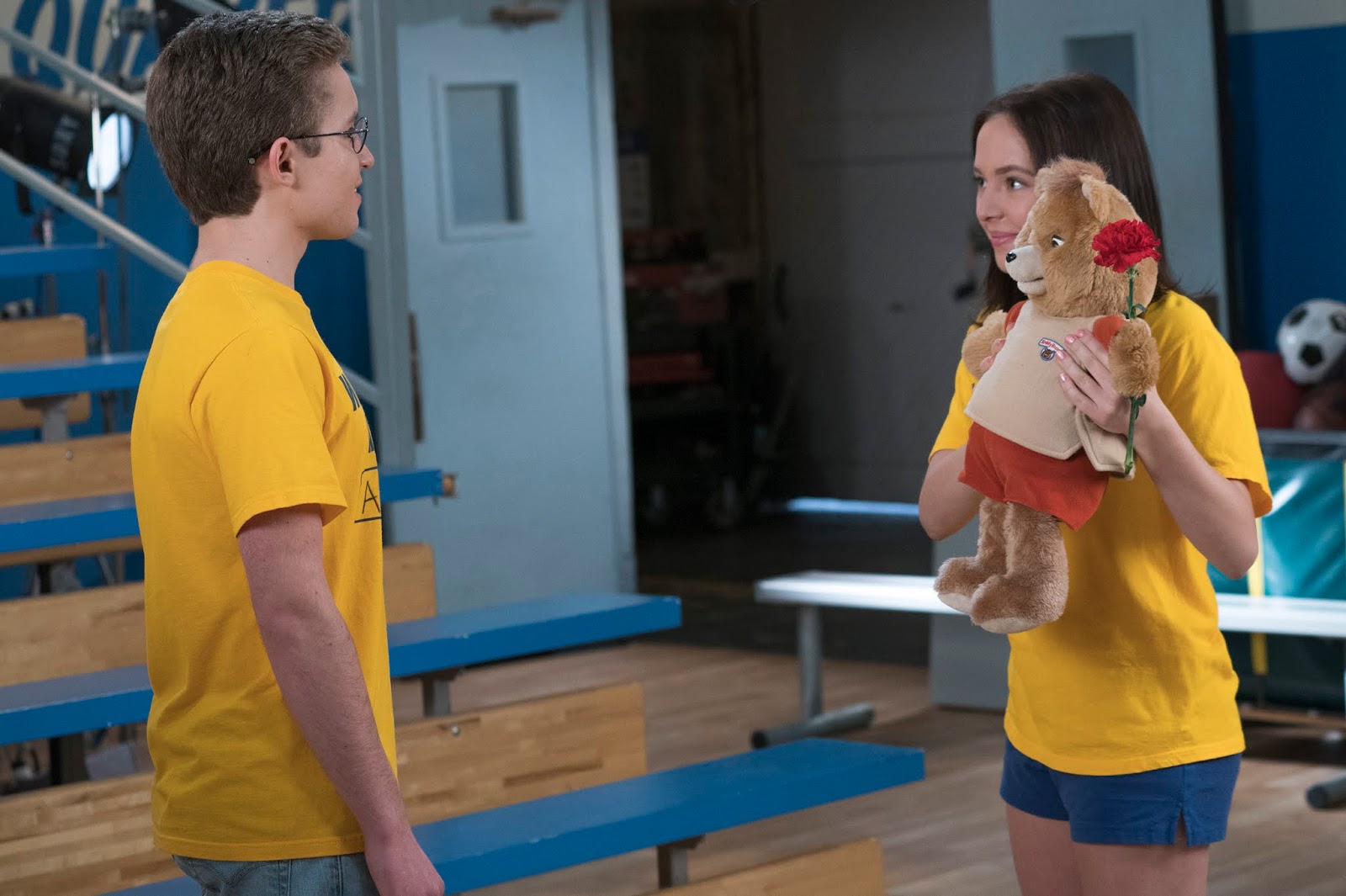 In this post, we are going to talk about The Goldbergs season 7 episode 21 preview, and streaming details. The show is coming back with another episode this week, and all the fans are curious to know what happens in the new episode. So, let’s get straight into all the details that are available to us about the upcoming episode, although it will also include spoilers.

The show is now 20 episodes deep into the seventh season, and the 21st episode is due this week. The Goldbergs Season 7 Episode 21 is scheduled to air on 22 April 2020, and the episode is titled ‘Oates & Oates.’ The show has an average runtime of 25 minutes per episode.

The show is aired on the ABC channel in the US at 8 PM, and new episodes are released only on Wednesdays. Furthermore, there are several other options like Hulu, Roku, and Sling where viewers can stream the show at the mentioned time. Also, the ABC app is also helpful to watch any of the ABC shows online, and all you need is your cable TV subscription details to log in.

There is no trailer of the upcoming episode available currently, and we will update the section when we will have the trailer!

The summary of the upcoming episode says, “While throwing a telethon at their college to raise money for Earth Day, Barry attempts to woo Ren when he overpromises he can get Hall & Oates to perform. Meanwhile, Beverly attempts to set Bill up, but things go awry when he finds happiness with a woman he meets through Beverly’s enemy.”

The Goldbergs Season 7 Episode 22 is projected to air on 6 May 2020, and the episode is titled ‘The Fake-Up.’ The summary of the upcoming episode is “Adam and Brea’s relationship is going well until Beverly’s over-involvement causes them to fake a breakup. Meanwhile, Lainey is back in Jenkintown which throws Barry for a loop regarding his blossoming relationship with Ren.”