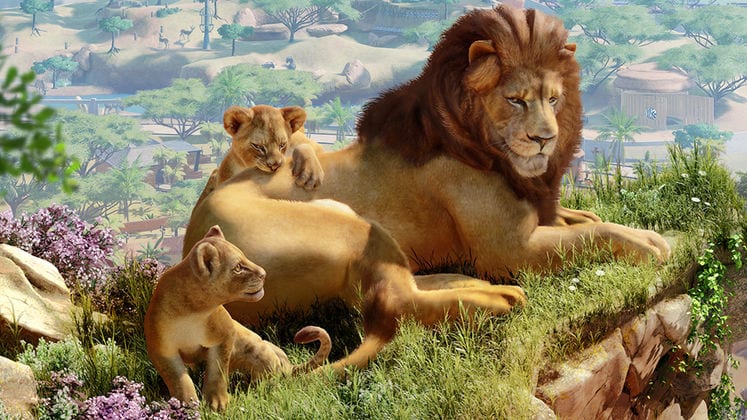 Planet Zoo has been confirmed as the most recent game from Frontier. Frontier is the developer behind Elite Dangerous. This game will be a follow-up to the recent strategy/management games such as Planet Coaster and Jurassic World Evolution.

The game is exclusive to PC for now, and it is the next game in “Planet” series of management sims. A trailer for the game is already out, and you can watch it below.

update:
Planet Zoo is expected to be released on PC in Autumn/Fall 2019. There is no exact update for the game yet. But, we should expect one shortly.

The game is a zoo management game, which sounds pretty simple but, Frontier is working on it to make it one of the most advanced and in-depth games to be created. It will have the “most real and authentic animals in any game.”

There is currently a list of animals, which are available in the game. There will be over 50 animals in the final release:

There are smaller animals such as spiders, which can escape. The animals in this game won’t be attacking visitors as they did in Jurassic World Evolution. There will be visitor trains, and they can be customized however you see fit. There is also a full editor that is akin to Planet Coaster’s, which is going to be to be available with Steam Workshop. For people who enjoy strategy games, this game looks like a good prospect, and it seems it will worth to invest time into it.

Planet Zoo is going to debut on Steam when it launches, and director Piers Jackson confirmed it. He said, “We are releasing on Steam!”