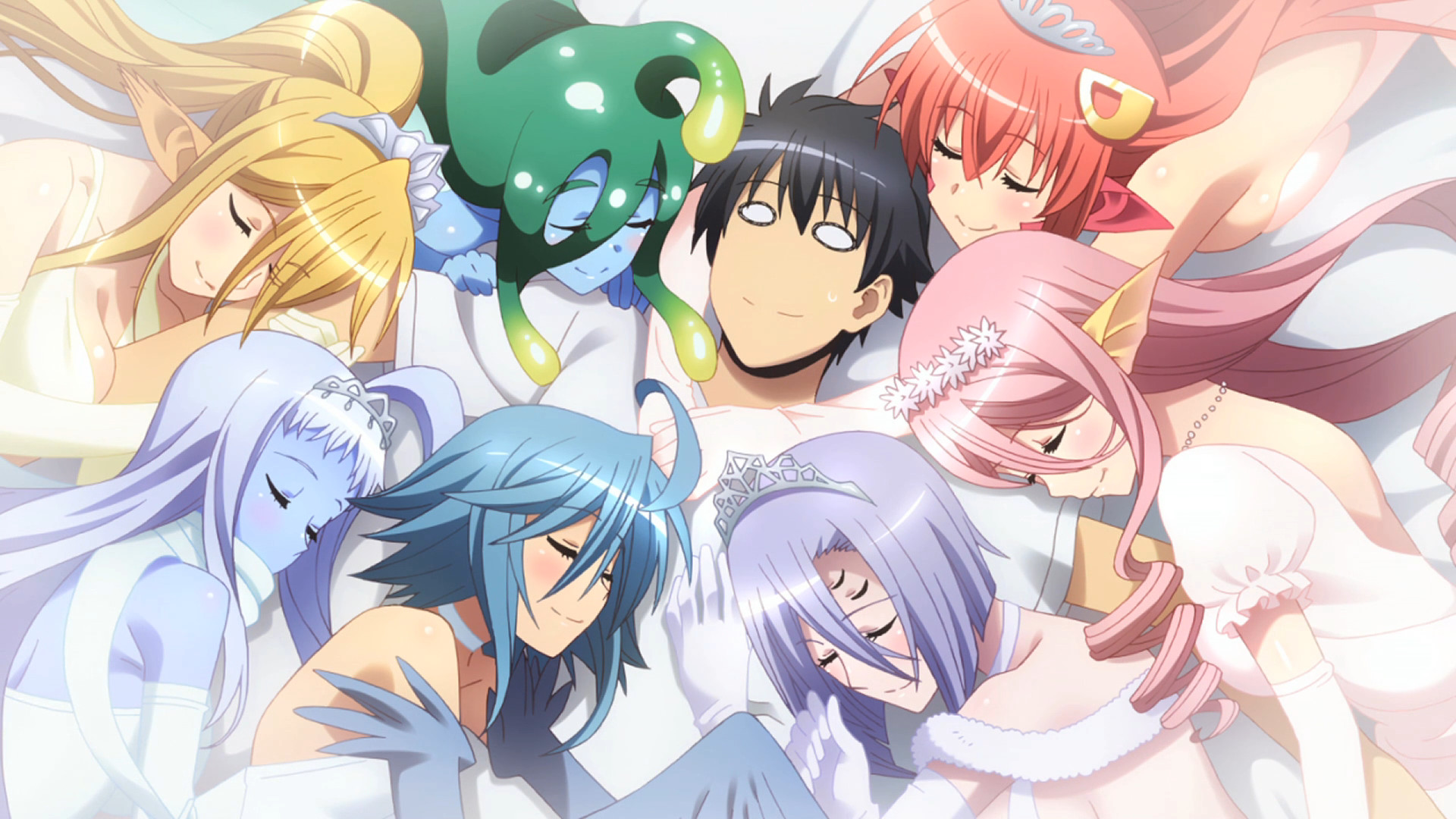 Monster Musume Season 2 is a sequel to Monsuta Musume no iru Nichijo –aka Monster Musume– is a Japanese fantasy anime TV series based on the homonymous manga by illustrator Okayado. Tokuman Shoten publishes the series in a monthly magazine called Comic Ryu. It tells the story about how the Japanese government kept in secret the existence of mythical creatures like harpies, mermaids & centaurs. The aliens, living in segregation from human society live eventually get the eye of the public, and three years before the start of this story, the authorities enact an “interspecies cultural exchange law,” so the creatures start mingling with the world, and the plot unfolds.

The manga is a success, and it sold way over a million copies in September 2014 and nearly two in February 2016. The nine volumes of the English language translation of this manga are in the New York Times Manga Best Sellers list. Season one of this anime aired between July & September of 2015. The animated series got its license under Sentai Filmworks and got the title Monster Musume.

With the release of the first episode in 2015, an online PC game was announced, an adaptation from the series by DMM games, it saw its release in December and reached the peak popularity of two hundred thousand players. The game saw a brief run, it is no longer available, as it shut down in November 2016.

Monster Musume Season 2 will be released in Fall-2021. Although there isn’t any official date provided by the studio, the best guess is for the fall of next year or even after that. Season 1 of the show aired in July 2015 and ended on September 23, 2015. Season 2 of Monster Musume isn’t given a green light by the studio yet. We would have to hang in there to know what the future holds. Sources have claimed season 2 is already in talks but no confirmed news is officially declared. 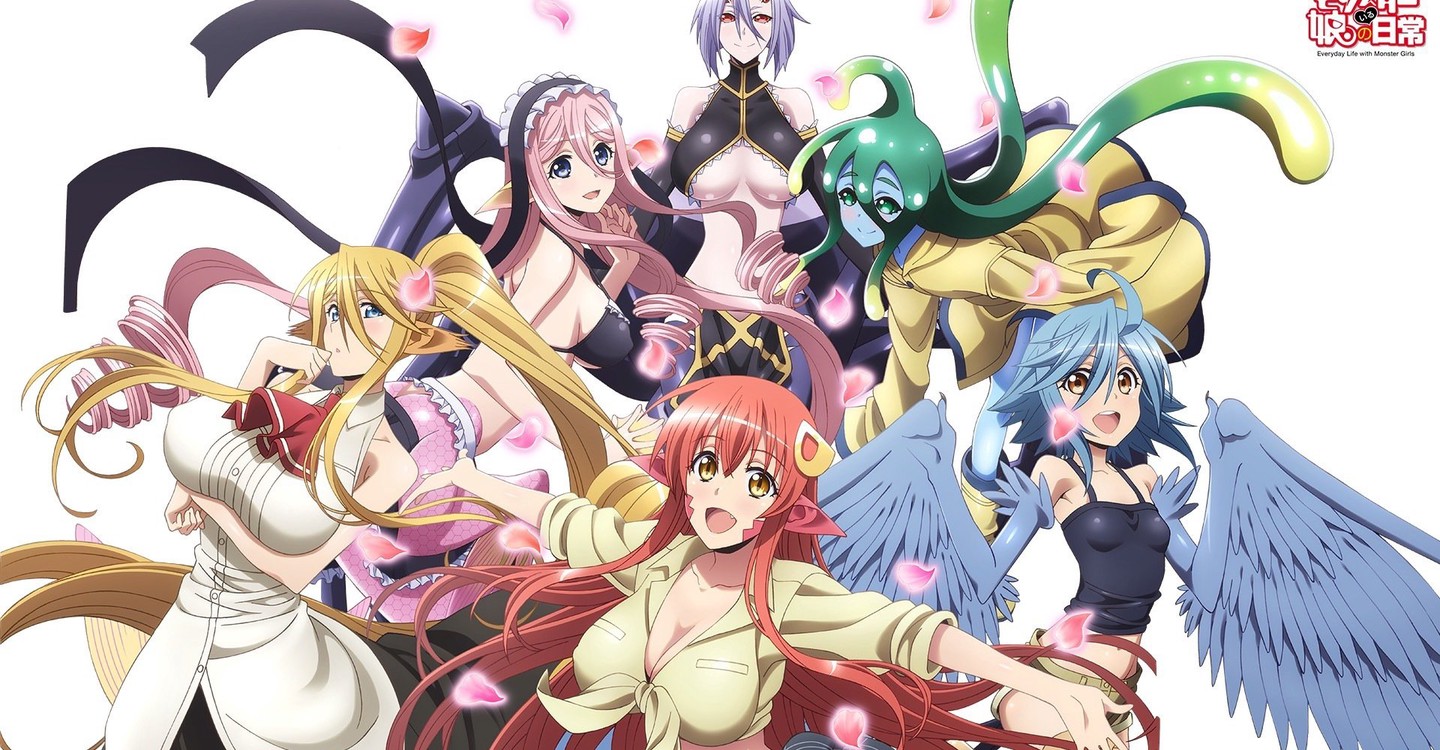 Right after season one, fans got their expectations high for a second season, an easter egg in the last episode hinted the plans for season two. Producers of the show at the time confirmed the second season, the expectations for the release of the show floated late 2019, and yet, it’s almost May 2020, and still, there’s no official information about those issues, meaning that either the makers have little enthusiasm about the project –half a decade is a long time to think about it–.

There are OVAs for Monster Musume, hardly a second season. For five years, the producers released those OVAs, and the hype surrounding merchandise helped fuel some of that investment, with an eventual drop on sales. Also, collector items have trends, and these trends transform into interest for the renewal of a series with a significant fan base & critic acclaim.