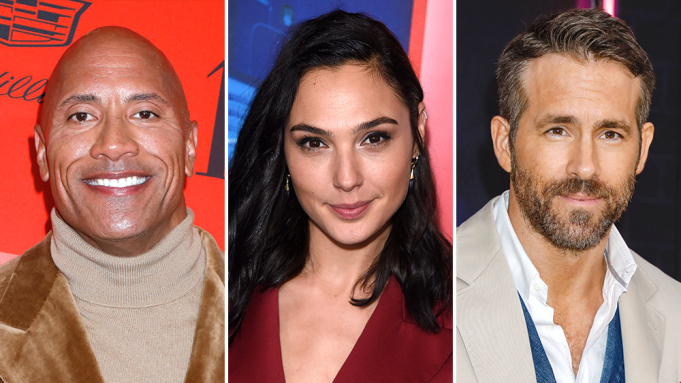 When it comes to actions Hollywood films, Dwayne Johnson, Ryan Reynolds, and Gal Gadot are some of the biggest names in the industry, and their fans leave no stoned unturned to find information regarding their new projects.

Dwayne Johnson, a huge name in the action world because of his Fast and Furious series, will be joining with our very own Deadpool Ryan Reynolds and Wonder Woman Gal Gadot in a new upcoming movie, and their fans just cant wait to see all of the three in one frame.

The movie has been titled ‘Red Notice,’ and it will be an action-comedy thriller movie, which will be releasing soon, and fans of the actors are extremely excited to see what the team has in store for them. Numerous rumors and speculations are circulating the internet, and we have gathered all the recent updates and information regarding the movie, so here is everything you need to know about the upcoming Red Notice. 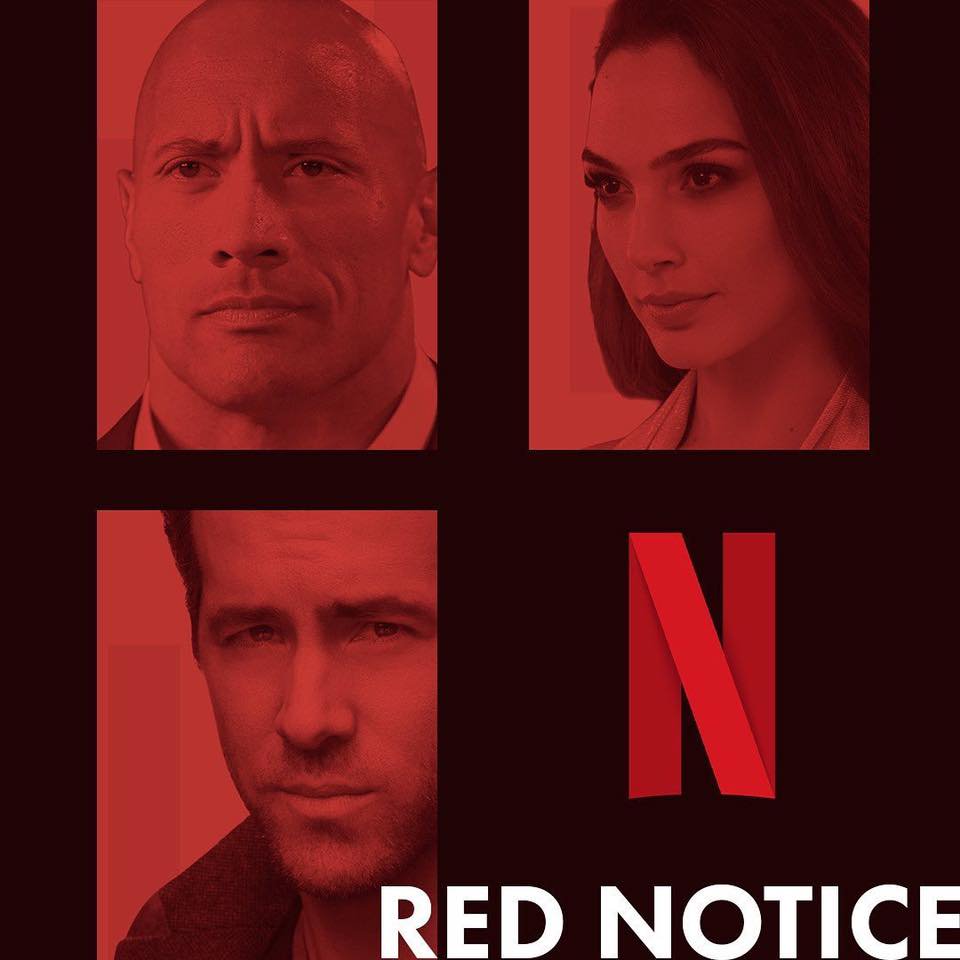 What is the Plot of Red Notice?

The story of Red Notice will focus on Dwayne Johnson as being an INTERPOL agent; he will try to hunt down the world’s greatest art thief when a global warning, ‘Red Notice’ is issued.

The upcoming movie will be extremely exciting, and all of the three will have major roles to play in a highly engaging storyline, which is bound to keep the fans on their edge of the seat, as it is going to a one ‘hell of a ride.’ Directed and written by Rawson Marshall Thurber, this will be the third time that Dwayne is working with the director, and given the fact that the duo has wowed the audience with their earlier two flicks, it wouldn’t be wrong of us to expect the same kind of intensity from this upcoming film.

What are the Productions Details of Red Notice?

The principal photography of the film began in January 2020 in Atlanta; however, because of the ongoing Coronavirus pandemic, the production of the film has been stopped indefinitely by Netflix. The shooting had been carried out throughout the world before moving specifically to Atlanta; however, as of now, the resume date of productions is not known.

Who is in the Cast of Red Notice?

When is Red Notice update?

Red Notice is expected to release in December 2020 or sometime in the first half of 2021. The movie was initially slated for release on 12th June 2020 but was delayed till 13th November 2020 before getting transferred to Netflix.

As of now, the film does not have any update. However, we are expecting the official reveal soon, so stay tuned to Otakukart as we will be updating you with the official date once the announcement is made.