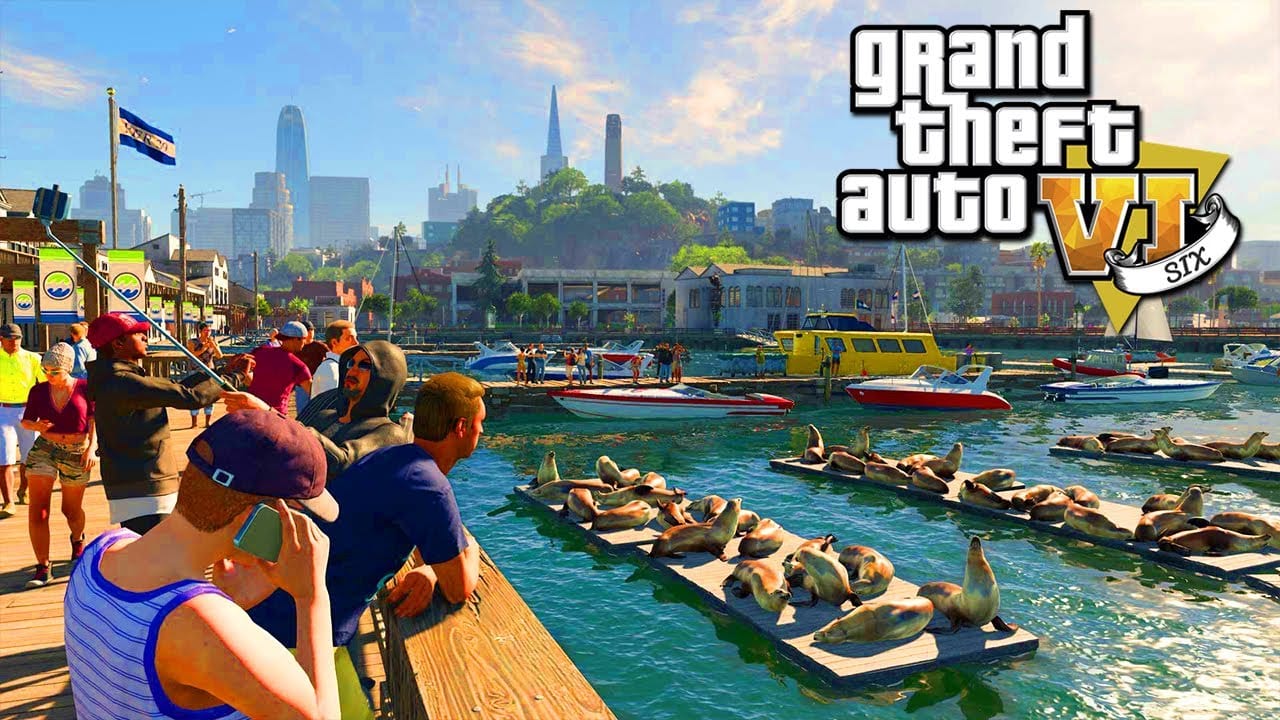 Grand Theft Auto VI is a hot topic in the gaming community, and many discussions are going on what this game will offer. Recently, it was leaked that this game will be returning to multiple fan-favorite locations; it takes some inspiration from Red Dead Redemption 2. Also, it will not release on PlayStation 4 and XboxOne. The leaker claims to have first story details on GTA 6 which sounds like a classic GTA story, but there isn’t anything released at games update.

From the sounds of it, it may not even be on PlayStation 5 and the next Xbox. A month ago, an anonymous post was made on Pastebin. The post claimed to have some information on the next Grand Theft Auto. Moreover, the post was quickly removed which some say that Rockstar had it removed by talking to Pastebin. The leaks revealed that this game would be taking place across multiple big cities that the players can travel to and from. All these matches with the previous leaks about the game. 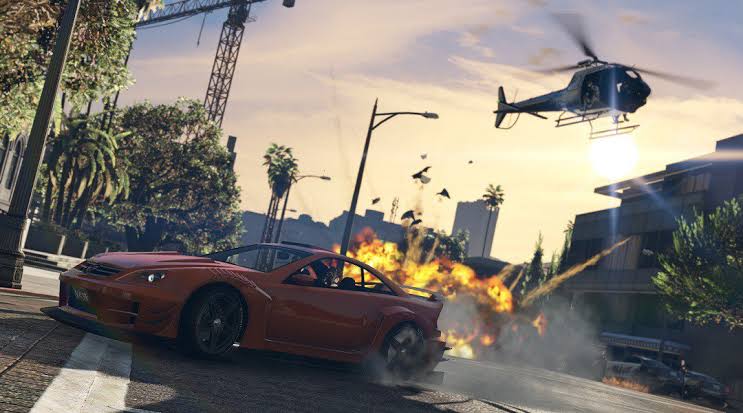 The player will play as a drug Lord who starts as a small-time guy in Liberty City doing odd jobs and small-time thefts, but they eventually work their way to joining a famous gang in Vice City. Moreover, you will have some responsibility of running a business in Liberty City until you are brought to Vice City and become the drug lord. There will be two main cities which will have a vast stretch of highway, small countries, and countrysides between them.

It will set during a certain era and will also have flashback missions. It isn’t new to a GTA game that will have multiple big cities; Grand Theft Auto San Andreas also had multiple big locations that a player could travel. This game will not come to the current generation system because it won’t be able to run the title. Also, the leaks mention the game will take the dialogue mechanic of Red Dead Redemption 2. All this isn’t official here but sometimes are goldmines, but most of the time that sometimes isn’t the case.