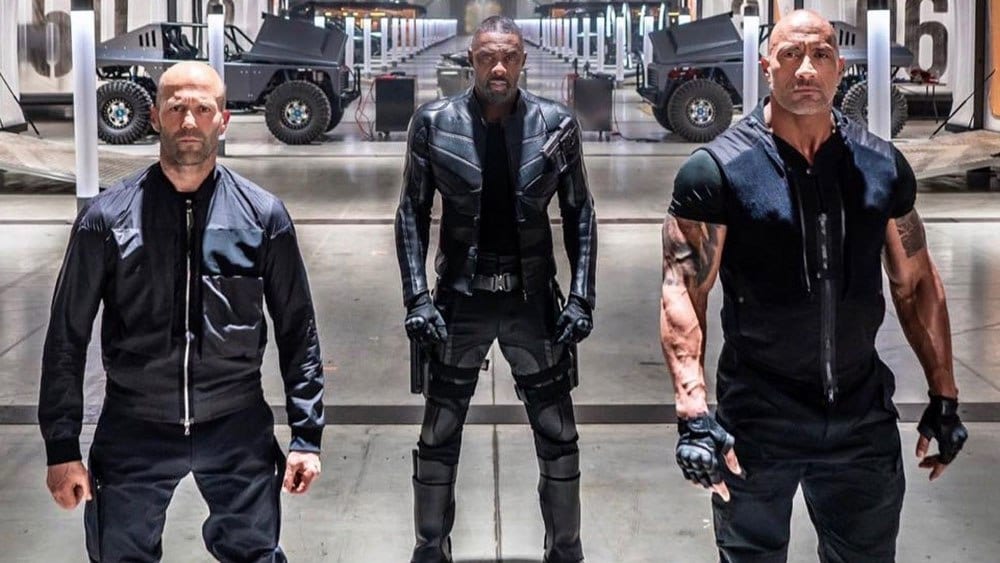 The Fast & Furious actor, recently confirmed that production on Fast & Furious Presents: Hobbs & Shaw has officially wrapped up. Fast & Furious began more than a decade ago, in the year, 2001 with Rob Cohen at the helm of the affairs. The franchise has only grown bigger and bigger over the decade and has no plans of slowing down. Hobbs & Shaw will be the latest addition to the movie franchise, as a spin-off.

Back in the September 2018, production for Hobbs & Shaw started. It all began with Johnson sharing an image of his first day on the set of the movie. Johnson has made every attempt in the past year to keep fans in the loop on the progress made with the film.

The movie boasts of a powerful star cast, with Idris Elba revealed as the villain and Vanessa Kirby as Shaw’s sister Hattie. Neal H. Moritz and the original Fast and Furious cast heavily criticized the movie. a Neal H. Moritz, the producer of original Fast & Furious even went to the extent of filing a lawsuit. None of this has deterred the crew on Hobbs & Shaw, the production of which has only sped by. Now, it is said that the production on Hobbs has officially wrapped.

This year we will see the first ever Fast & Furious spin-off. The premise of the movie centers around the characters Luke Hobbs (Johnson) and Deckard Shaw (Jason Statham). For now, the movie is in post-production and filming re-shoots of some of the scenes, as was confirmed by Dwayne Johnson in his Instagram post.

The film is scheduled to release later this year, August 2, 2019. More as we have it.