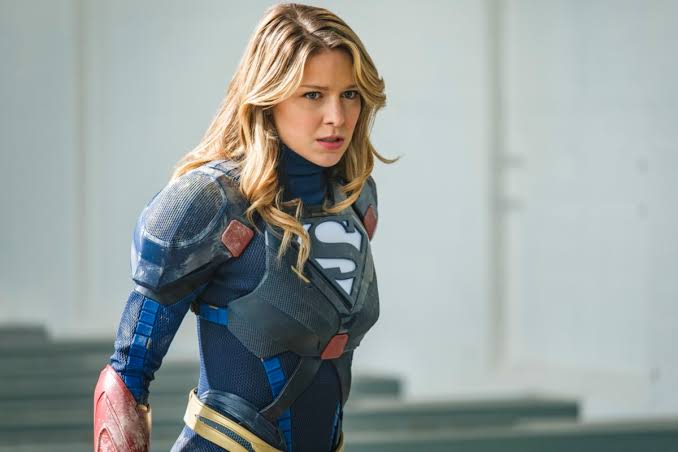 In this post, we are going to talk about Supergirl season 4 episode 23 or season 5 release details and updates. While the show is currently into its fourth season, and the 22nd episode is supposed to broadcast on 19 May 2019. So far, we have seen that Kara was abducted by the Secret Service, as they were following presidential orders.

Kara knows her rights and asks them to free her, but they told her that they could not do it until they receive such orders. Later, Red Daughter came to kill her, but Kara somehow managed to get out of the place. Later, we saw them both facing each other again, where Red Daughter almost killer Supergirl. However, Alex’s magic words helped her to resurrect. Now, she has to stop Lex anyhow, and she will use the power of the press to do so in the 22nd episode.

The 22nd episode of the fourth season will be the season finale. Which means, there will not be any 23rd episode, although it does not certainly mean that there will not be more episodes. The show was renewed for a fifth season back in January 2019. Although Arrowverse’s origin show Arrow is coming to an end soon, shows like Supergirl will go on for a considerable period. The universe will also be joined by Batwoman, who is supposed to premiere this Fall.

The fifth season of Supergirl has no official update, but we expect it to release in Fall 2019, with the other Arrowverse shows. The next season would also have 22 episodes, same as the current season. Moreover, we might see the majority of the main cast members returning in the next season. So, keep checking more details on OtakuKart about Supergirl season 5, and other similar shows.