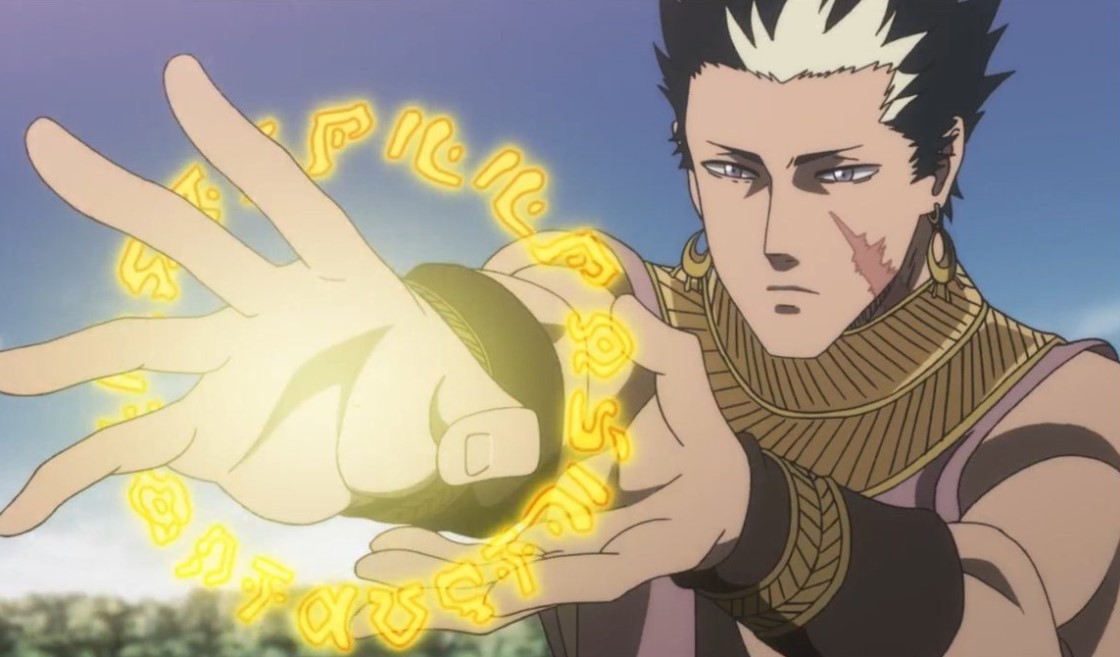 In this post, we will be looking at Black Clover Chapter 252 spoilers, and the recap of the last chapter of the Manga. The black bulls are still having a hard time dealing with Vanica as she tells them that the only way to stop the Dark Disciples from reviving will be to defeat her. So Lolopechka, Mimosa, and Noelle team up and try to come up with a way that would defeat her.

Note that this post might contain spoilers for the upcoming Black Clover chapters, so please proceed with caution if you do not like spoilers. Let us take a look at the latest updates so far.

The spoilers for Black Clover Chapter 252 are not yet released as of now. We will bring you updates as soon as we get them as they are usually released 2-3 days before new chapters. So, make sure to regularly visit our site for the latest updates 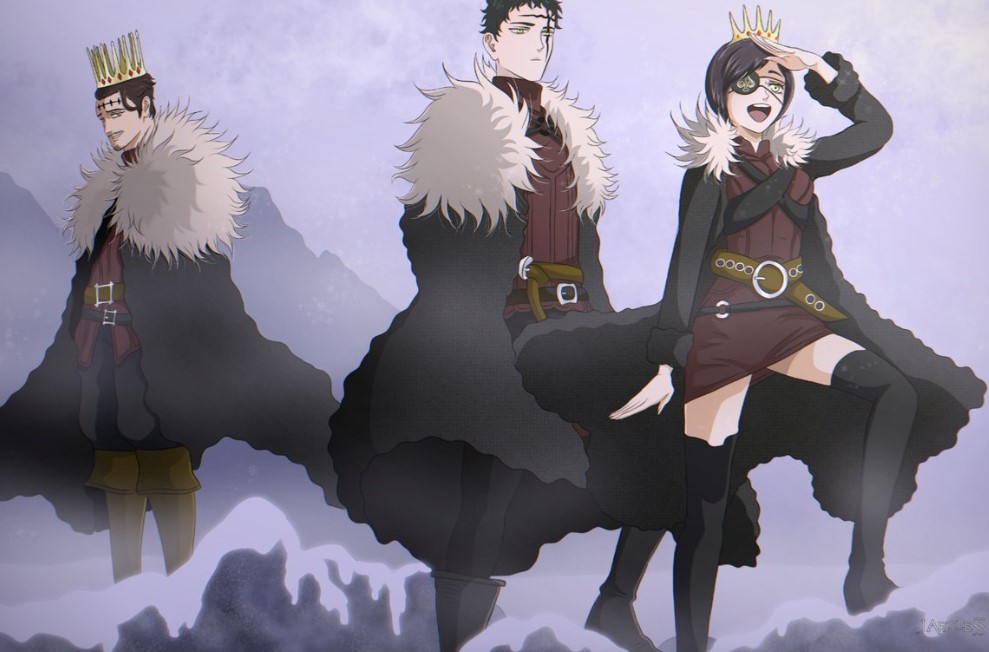 Gadjah fought with a member of  Dark Disciple and he manages to defeat him the citizen’s cheer for Gadjah’s victory.  At Lolopechka place all the Dark Disciples have been defeated, Mimosa and Noelle give some comments on how their comrades were able to win, while Lolopachka praises them for their victory since her water was not able to reach the enemies. Suddenly another Dark Disciple breaks into the room while saying he feels the magic of hot young girls. Mimosa and Lolopechka were already prepared to face another enemy as they knew that the enemy won’t give up.

In Polnfrume Forest, Halbert talks about how Charmy has made a mockery of her beauty and that she will defeat Charmy with the eternal beauty that Vanica had given her. Vanica thinks all things that they are saying is nonsense. The Black Bull squad hears the Dark Disciple’s words and told them to fight them. Vanica replied that the only way to stop the Dark Disciples from reviving is to defeat her asks if Lolopechka will be able to do so. Lolopechka, Mimosa, and Noelle prepare to fight to take her down.