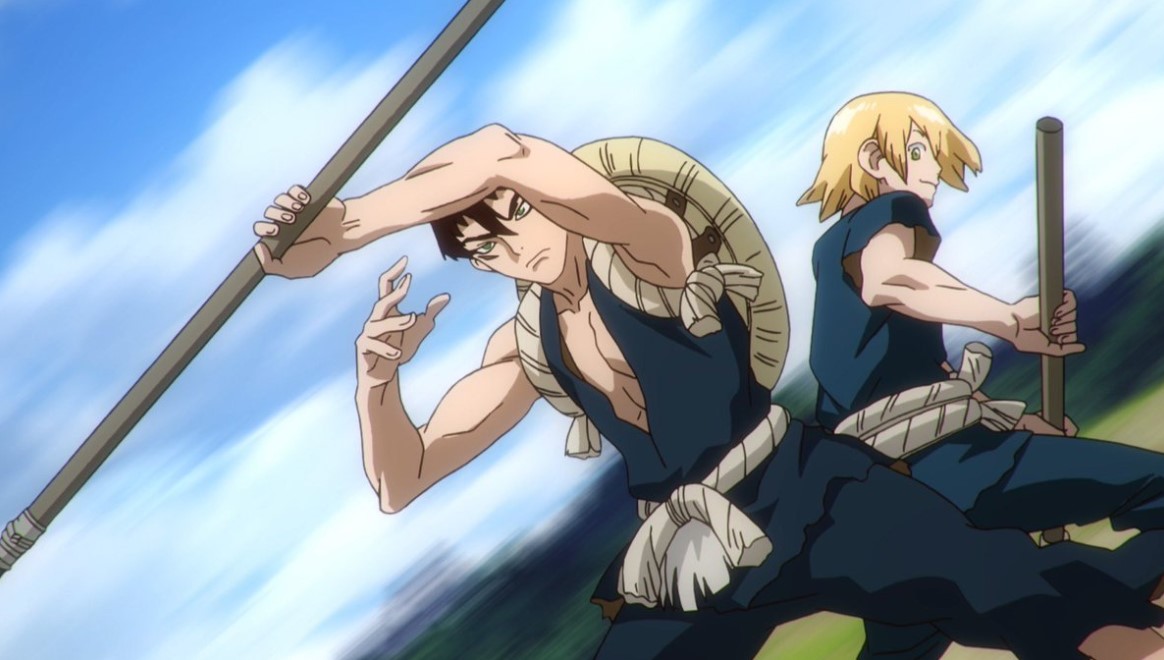 In this post, we will be looking at Dr. Stone Chapter 152 update, spoilers, and the reaps from the latest chapter. In the last chapter of Dr. Stone, Xeno asks about his scientist leader’s name, as he knows that it be easy for Senku to be eliminated. Gen comes up with a new name knowing Xeno’s intentions and told him that it is Dr. Taiju.

This post might contain spoilers for the upcoming episodes so if you don’t like spoilers, consider yourself warned. Let us take a look at more updates below.

The spoilers for Dr. Stone Chapter 152 are not yet released as of now. We will bring you updates as soon as we get them as they are usually released 2-3 days before new chapters. So, make sure to regularly visit our site for the latest updates. 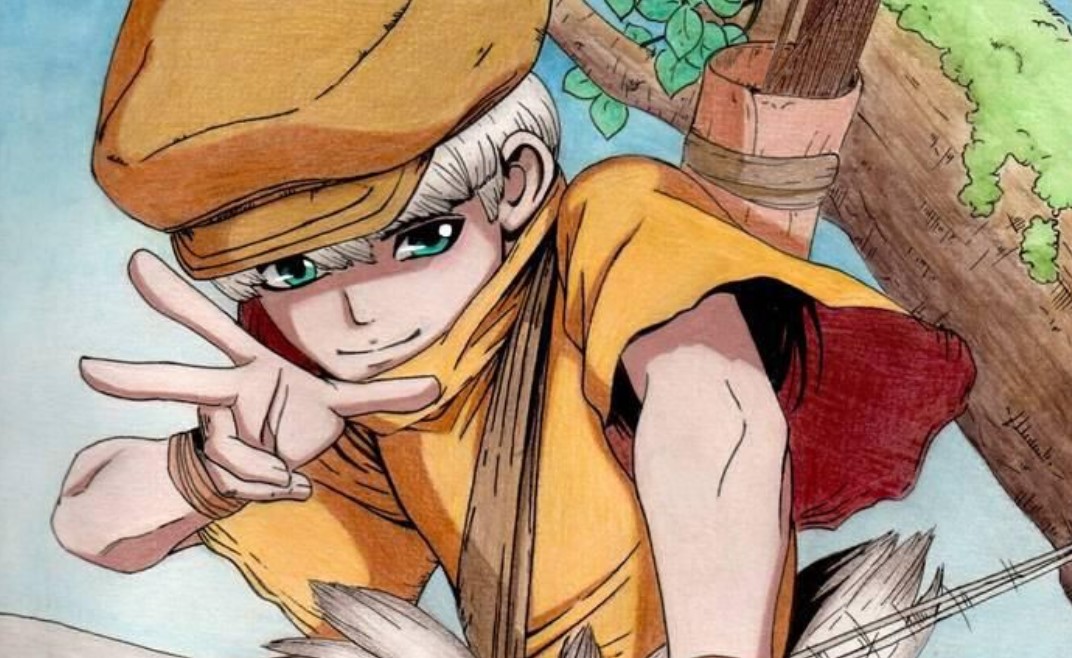 Gen is captured and taken to the American Fortress, he is surprised finds the cornfield and landing strip there. When they reach a factory they come across  Dr. Xeno the doctor ties Gen to a chair, while his feet and hands are placed inside the water. Xeno introduces the man who captured Gen as Stanley Snyder who is an ex-military pilot. Dr. Xeno starts questioning Gen on who he is and where he came from. Gen replies by telling the doctor his name and some of his history.

Xeno becomes interested to know that Gen comes from Japan and he told him that they are brave to cross the dangers of the Stone World. While Xeno and Snyder talk, Gen realizes what they are testing him so that they can use him for their benefits. Gen told them about his leader’s behavior and  Xeno told him that a stranger can be honest and make a mistake or be a very good liar. He doesn’t mind as he usually faces strangers and Stanley resolves to eliminate his colony’s scientist, to Gen’s worry.