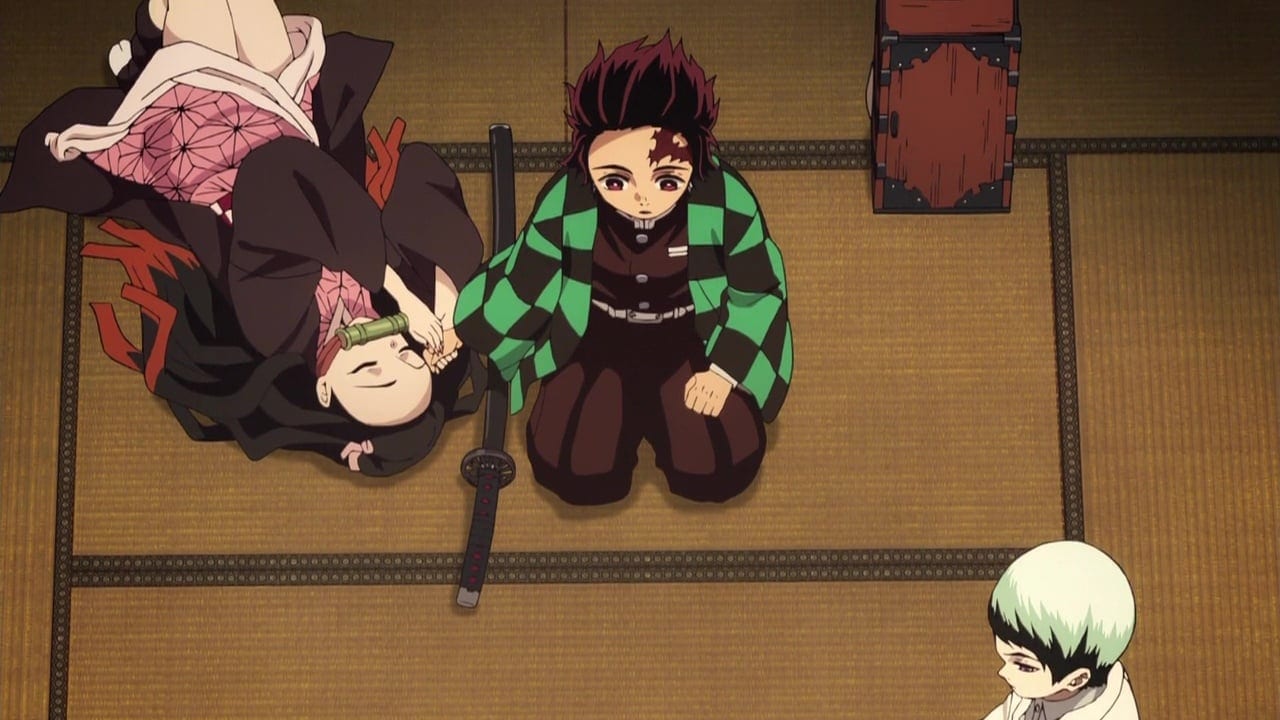 In this post, we are going to talk about Demon Slayer: Kimetsu no Yaiba season 1 episode 9 update, where to watch, and spoilers. The show has become fan-favorite in a very short time, as the storyline is very involving. The seventh episode had a lot to contribute to the story, so we shall discuss it first! So, we saw Tanjiro fighting with demons who are very strong and defeating them.

However, the last episode featured one of the fiercest demons he could have imagined, although he wanted to face him since his family was killed. Muzan Kibutsuji can turn his sister back to normal, but he was as evil as he imagined. He turned a civilian into a demon, which created chaos. Tanjiro somehow managed to take things into control, and then we saw more about Muzan Kibutsuji!

The show can be exclusively watched on Hulu if you are in the US, which is the official streaming handle of the show. Also, the show is available on Crunchyroll, which is the worldwide broadcaster of the show.

The upcoming episode will feature the aftermath of Tanjiro’s breathtaking save by Tamaro and Yushiro, and they will take him to a safe place. They will also inform him that there is a way to convert demons back to humans, and that is what Tanjiro is looking for. However, there would be a specific way to do so. Also, some demons will follow their footsteps to the mansion and will create chaos at the place.