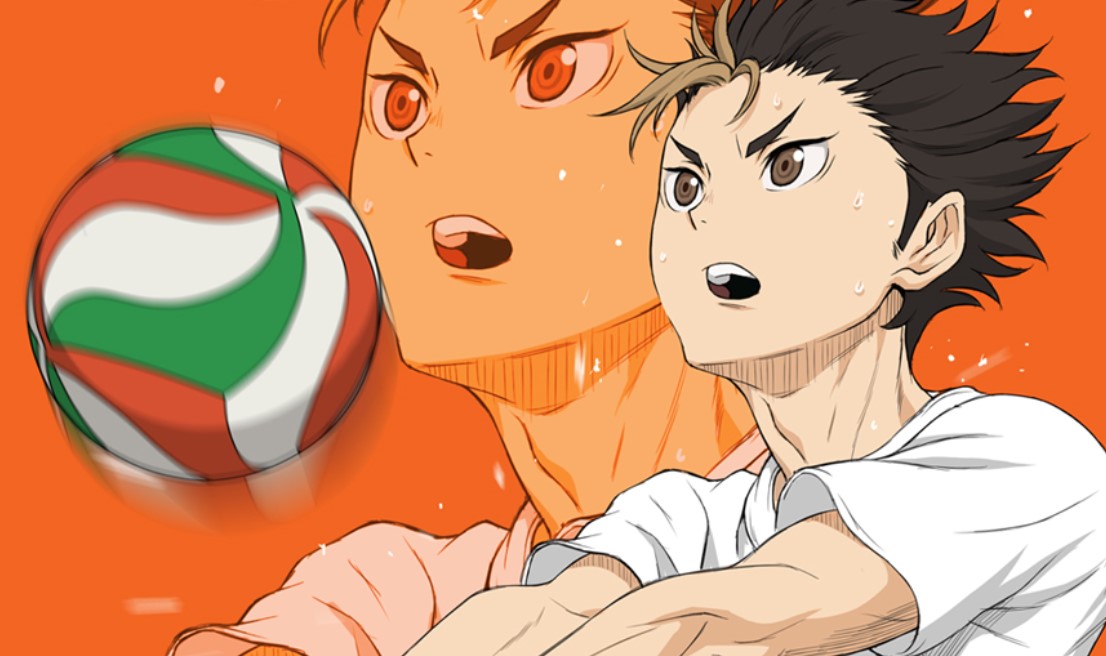 In today’s post, we will talk about Haikyuu Chapter 397. The match between MSBY Black Jackals Vs Schweiden Adlers is about to reach the final stage. The Black Jackals continue on leading with 2 points since Miya is serving but the Alders are closing to the gap to make a game tie. Suddenly Blak Jackals set 3 points set but Hinata seems lost in the crowd. Set 4 is about to start with Hinata as a game-changer showing powerful strikes.

Haikyuu Chapter 397 will be released on Sunday, 14  June 2020. You will be able to get new chapters every Sunday together with other Shonen Jum manga titles that are released on weekends. Take a look at the developments from the last manga chapter below. 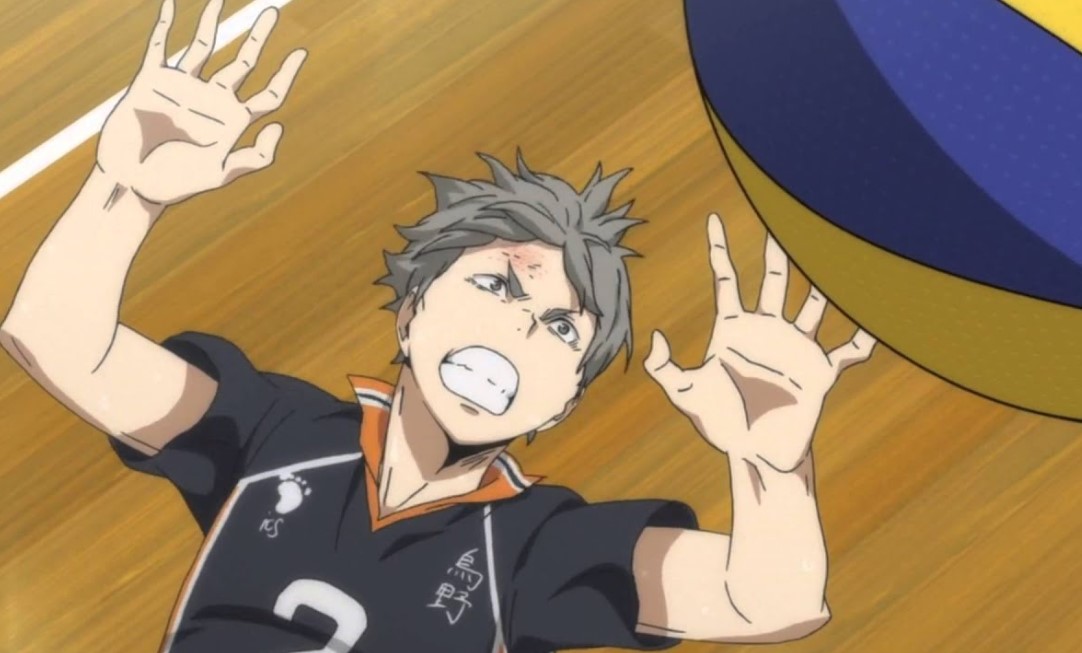 Sokolov serv and Miya throws it back were Romero makes an incredible save. Hinata hears player #5 from Alders saying get it then he thinks that they must keep it alive or they are dead. Hoshiumi throws a free ball and Hinata hits it back, Hoshiumi strikes the return back. Hinata hit it again saying that ”A volleyball game my life is riding on” Miya, Hinata and player #12 keep showing a great performance hitting back every ball that Alders players strike it.

Romero manages to make a nice save coming from Miya and Romero thinks he is stronger than Miya. Miya makes a save and sends it to Hina who shifts in midair and makes a powerful left-handed strike. Meanwhile, everyone prases Hinata on his performance that he has the skill to make his body do what he wants to do. The set count sits at 2 to 1 in favor of Black Jackals they just need one more to walk away with a win.

Players on the bench think that Hinata has a powerful driving hunger for height and he plays volleyball like he is eating good grub as everything is going well for him. Set 4 is about to get underway with Miya up to serve first and the fans cheer for Miya they are willing to see if the Black Jackals will take the game away with them or the Alders will stop them and make a comeback. The fans keep on cheering shouting that it won’t be long for Set 4 to end.

Where To Read Haikyuu Chapter 397 Online?