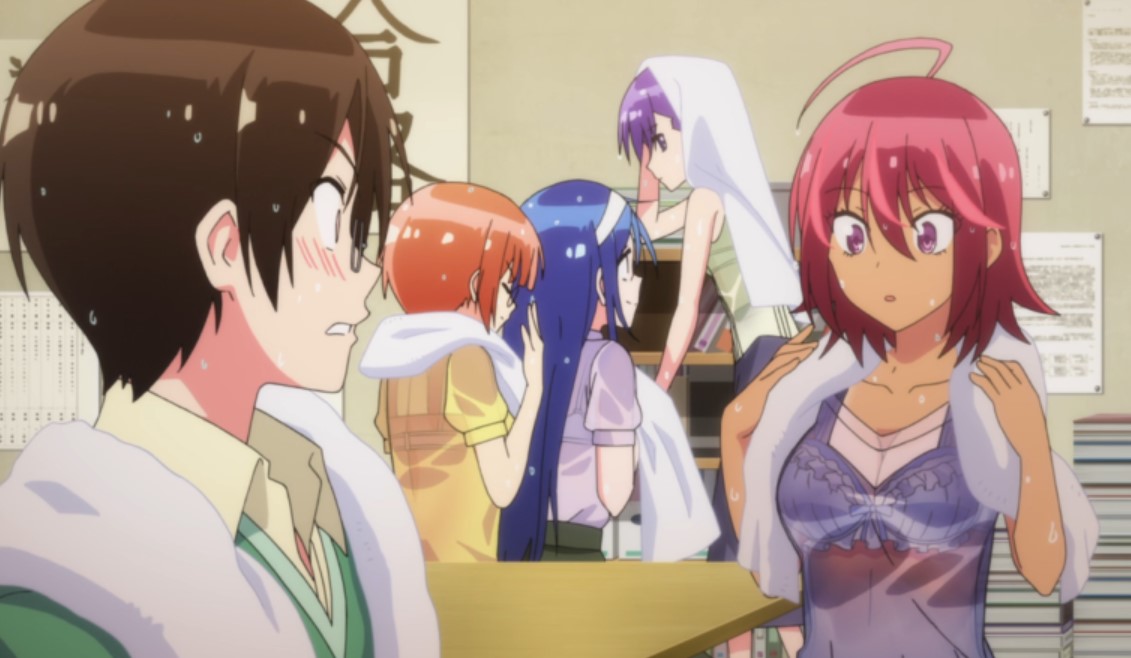 Nariyuki Yuiga keeps on visiting Fumino Furihashi to take care of her after she got her leg injured. Furihashi is busy in front of a mirror making different hairstyles. Reiji reminded them not to cause mischief, to which Fumino told Yuiga to go to the university already. Nariyuki keeps on helping Fumino with everything that she needs even if she drops something he will pick it up for her so she won’t take troubles as she is injured.

Today we will be looking at more updates about We Never Learn Chapter 162 and all updates from the latest manga chapters. This post might contain spoilers about the upcoming manga chapters for We Never Learn, so proceed with caution if you don’t like spoilers. 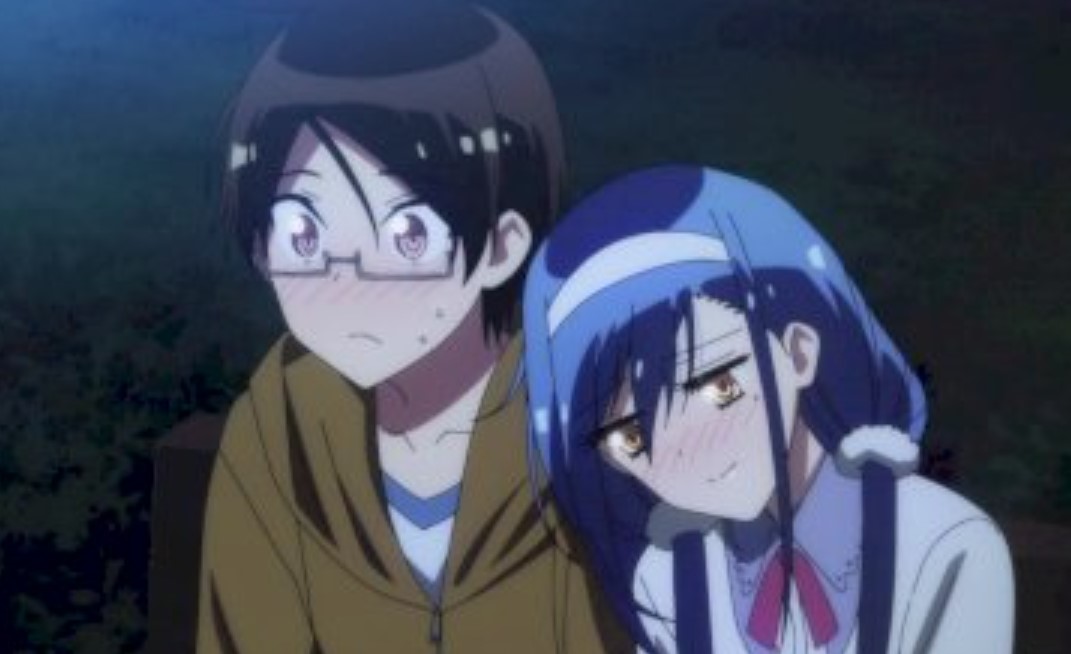 Previously on We Never Learn Chapter 161

Nariyuki feeds Fumino every meal and always carries her to the restroom and everywhere she goes. Fumino tried to tell Nariyuki that he doesn’t have to take care of her like that. Nariyuki didn’t listen to her. Fumino thinks of her being married to Nuriyuki where she takes care of the baby while Nariyuki does her housework. While she was still thinking Nuriyuki gave her a cup of a drink and she spills it.

They went to the bathroom to clean it up while they try to apologize to each other. Nariyuki helps her to clean her mess up hair while telling her that it is like he is a barber she a customer. Fumino thinks he should have said it like lovers and she wants Nuriyaki’s attention just like a couple. Fumino also thinks that it is will feel better if he calls her beautifully.

While they are on their conservation they both ended up slipping and get themself wet. They both parted way with a promise to see each other again meanwhile, Fumino thinks it has to be like this between them every day when they part ways.