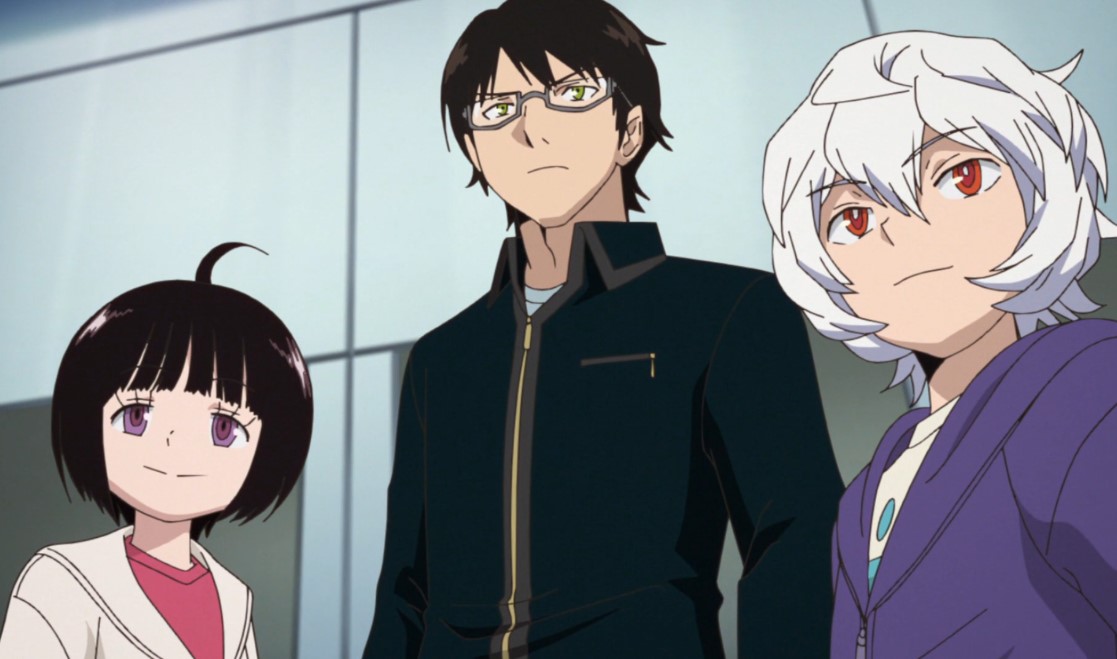 In this post, we will be looking at the World Trigger chapter 198 the recap from the last chapter of the manga. The Midtier match is about to begin as Kuga asks Chika if she is excited and Chika told she is because it is the final match. Shiori notices that Akane is using sniper ready on top of the building in her position. Suwa Squad and Katori are closing the gap with time to get captain Nasu in the range of shots. Meanwhile, Nasu Squad chose cityscape C as the map with the hope to give their sniper advantage.

Below we have the latest updates about the next chapter of the manga. Take a look.

World Trigger Chapter 198 will be released on Monday, 3 August 2020. This Manga runs on a monthly schedule meaning that new chapters are released once every month. 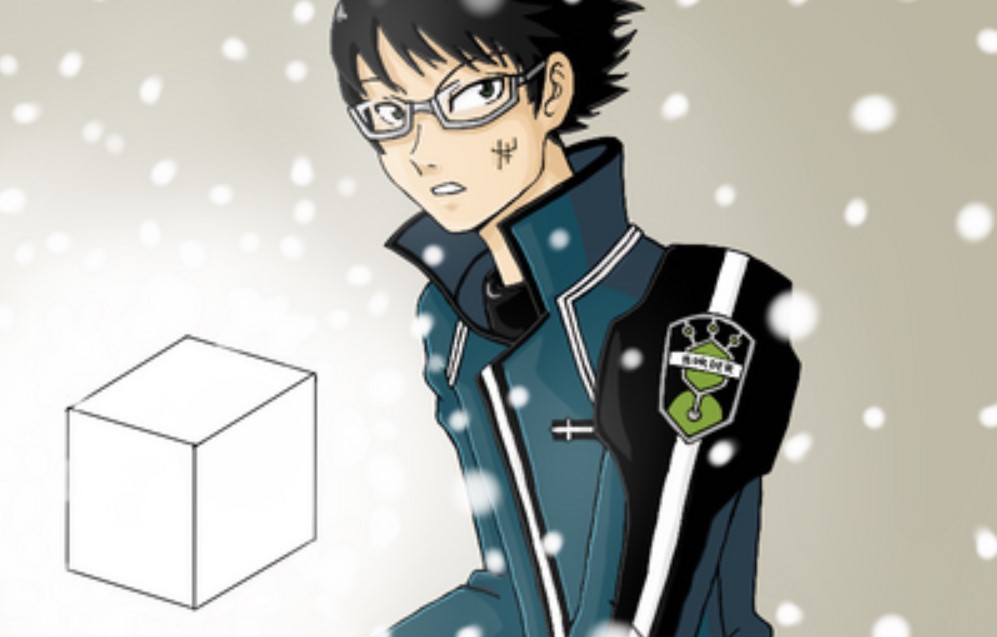 The commentators announce that they are being joined by the audience members from the top-tier hall its  Agent Murakami the no 4 solo attacker and ace of Suzunari. Katori squad is on the upper levels right at the start that put Nasu squad at an immediate disadvantage meanwhile, Katori squad will also use the high ground and push back. Both squads are shooting on the different range while the Katori squad ended on the defensive.

Captain Nasu uses them to her own advantage to study the map and move accordingly while Agent Kumagi take shoots trying to move in defense. Suwa squad started to attack Nasu squad from the other side and Suwa kept their distance which creates a total deadlock. The match now is turned into a three-way standoff for a few minutes. Suwa squad mage to shoot Katori squad and make 2 holes forcing Suwa to bail out from trion loss.

Agent Miura managed to protect his squad after taking a lot of damages himself. Suwa squad is now on the lead with 2 points while the Nasu squad is only the target as it is weakened. Each squad needs 31 points to break into the top-tier. The top-tier match is about to end with the Yuba squad is at no 7 with 30 points, Suwa squad at 15 with 28, Katori, and Nasu squad with 27 each. The match is once again in a three-way slugfest with every squad losing its shield.