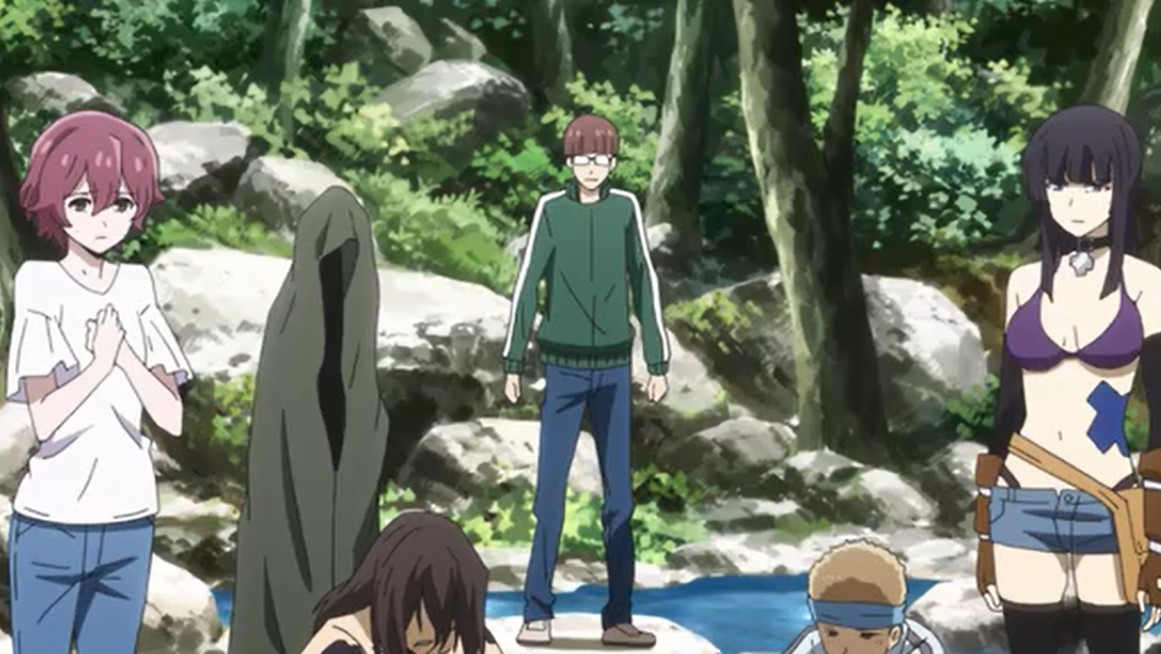 The monster from the mountain gatherers group manages to reach Koyanagi’s group and it destroyed the barrier of trees made by Isao along with him. The monster confronts Kagaya asking him what kind of monster is he as it saw Clair going inside him. The monster tries to squeeze Kagaya’s face trying to unzip his back to take out Clair who is inside Kagaya.

In this post, we will be looking at Gleipnir episode 11 the preview from the last anime episode. Note that this post might contain spoilers about the upcoming episodes of Gleipnir. So proceed with caution if you do not like spoilers.

Gleipnir Episode 11 will be released on Sunday, 14 June 2020, at 11:30 PM JST. As usual new episodes are released on Sundays. And don’t forget that to get them as soon as they are available. You should account for the time differences as time in Japan is ahead of many hours. Take a look at the last episode details below. 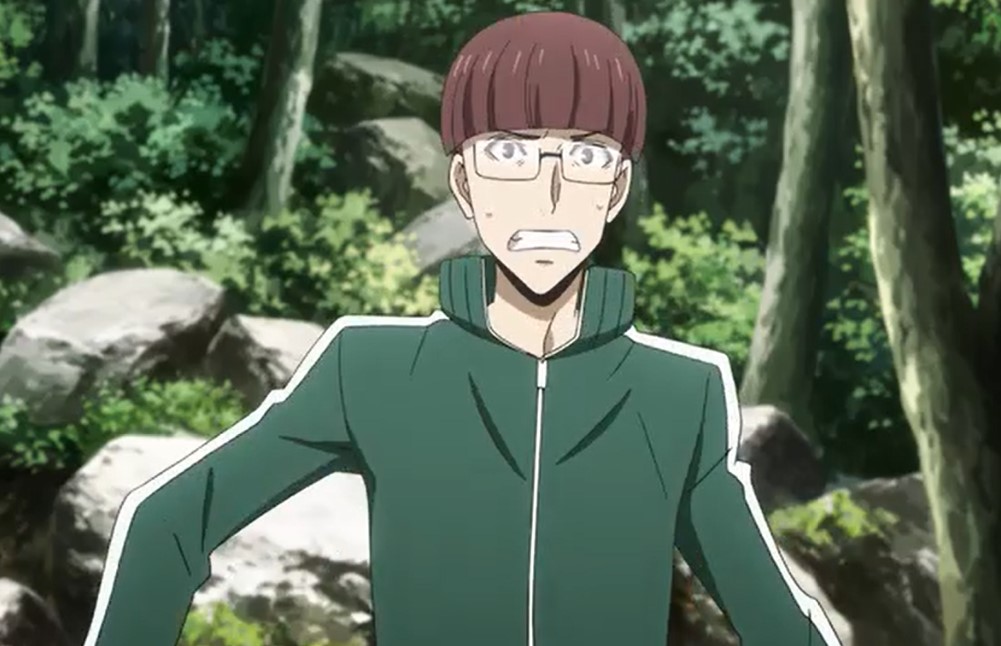 Kagaya shoots the monster’s stomach to stop it from taking Clair outside but the monster took his pistol asking him what is this thing?. The monster points the pistol to Chihiru trying to shoot her but the pistol melted. Suddenly the mountain gatherers reach the scene. Some other monster told their boss not to leave them out of fun while surrounding Kagaya, Clair, and Konayagi’s group.

Isao and Yoto were already taken down and Kaguya and Clair are in their normal form. The monster changes back to its normal form and orders Konayagi and her group to gather coins for them as they don’t stand a chance against them. The boss of the mountain gatherers explains his goal that they gather coins nad he gain the power with that power he will make their dream come true.

The boss also told them that he wants to make his idiot happy but one of Konayagi’s group has to die they must pick one and if they don’t like it he will kill all of them. Clair told the boss that he has just punched two members of the group Isao and Yoto and if one of them die how will it work. The boss replied that they still have to pick to make sure they are a bunch of idiots like them.

The boss went away giving them time to think who should they pick for him to kill. Miku came up with a plan that she will turn invisible and assassinate the boss so that they won’t sacrifice one of them but Clair and Isao came with a plan for their escape. Isao uses his power to grow poison flowers that have an ominous scent that Kagaya will use in their plan to save others.

The mountain gatherers notice that Konayagi’s group manages to escape while they are trying to chase them Ikeuchi stops the moutan gatherers and he explains what had happened then he pretends to be dead. The boss decided that he is going to kill them all. The monsters started dying from the flower’s poison and the boss decided to stop chasing Konayagi’s group and save his friends.