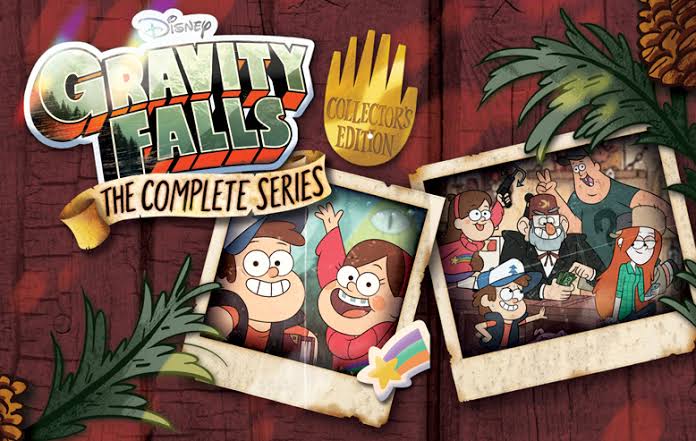 In this post, we are going to talk about Gravity Falls season 3 where to watch, and spoilers. The show was designed by Disney network for Disney Channel and Disney XD. However, the show soon became a likable content for all the ages and not only the children. Hence, it would be an obvious question for the fans as they are eager to see the third season of their favorite TV show.

The show premiered back in June of 2012 and concluded in August of 2013, and it was broadcasted on Disney Channel. Afterward, the second season premiered on 1 August 2014, and it concluded in February of 2016. The moment the show stopped broadcasting new episodes, the fans were deliberately asking about the new content.

However, nobody listened to the arguments until in February 2018, when the show completed two years from the broadcast of the final episode. Alex Hirsch used the beautiful occasion to announce the new content, although the medium is different. Hirsch decided to do a cipher in order to announce Gravity Falls: Lost Legends.

Gravity Falls: Lost Legends is the continuation of the story of the show which was aired on Disney network channels, but using graphic novel, which was released in June 2018. Thus, fans could at least see new content of their favorite show which they were waiting for. However, we are more concerned about the TV series, will it ever return?

Well, the comic has started, which means there is a story after the second season. So, if Disney wants to do it, there is nothing that can stop it! Which means, the show is only restricted by a confirmation from Disney and nothing else. If Disney comes to know about the demand for the show, our dream could become a reality and we might see new episodes.

We have been waiting for the show to arrive since past few years, but nothing has come out lately. It was also reported back in August 2018 that the creator of Gravity Falls, Alex Hirsch, has signed a deal with Netflix. We are not at all sure whether it is about Gravity Falls or not, although there has been no more details regarding the news. It might suggest that Netflix would be having some other project for him, but it doesn’t matter for us at all!

One thing is for sure, it will not happen until Disney wants to do it. In that case, fans would be the driving force who must get the attention of Disney by asking for another season of Gravity Falls. While doing so, they might get attention of any other network, which could intervene and acquire the rights from Disney to produce another season. We are positive, and we will always be!