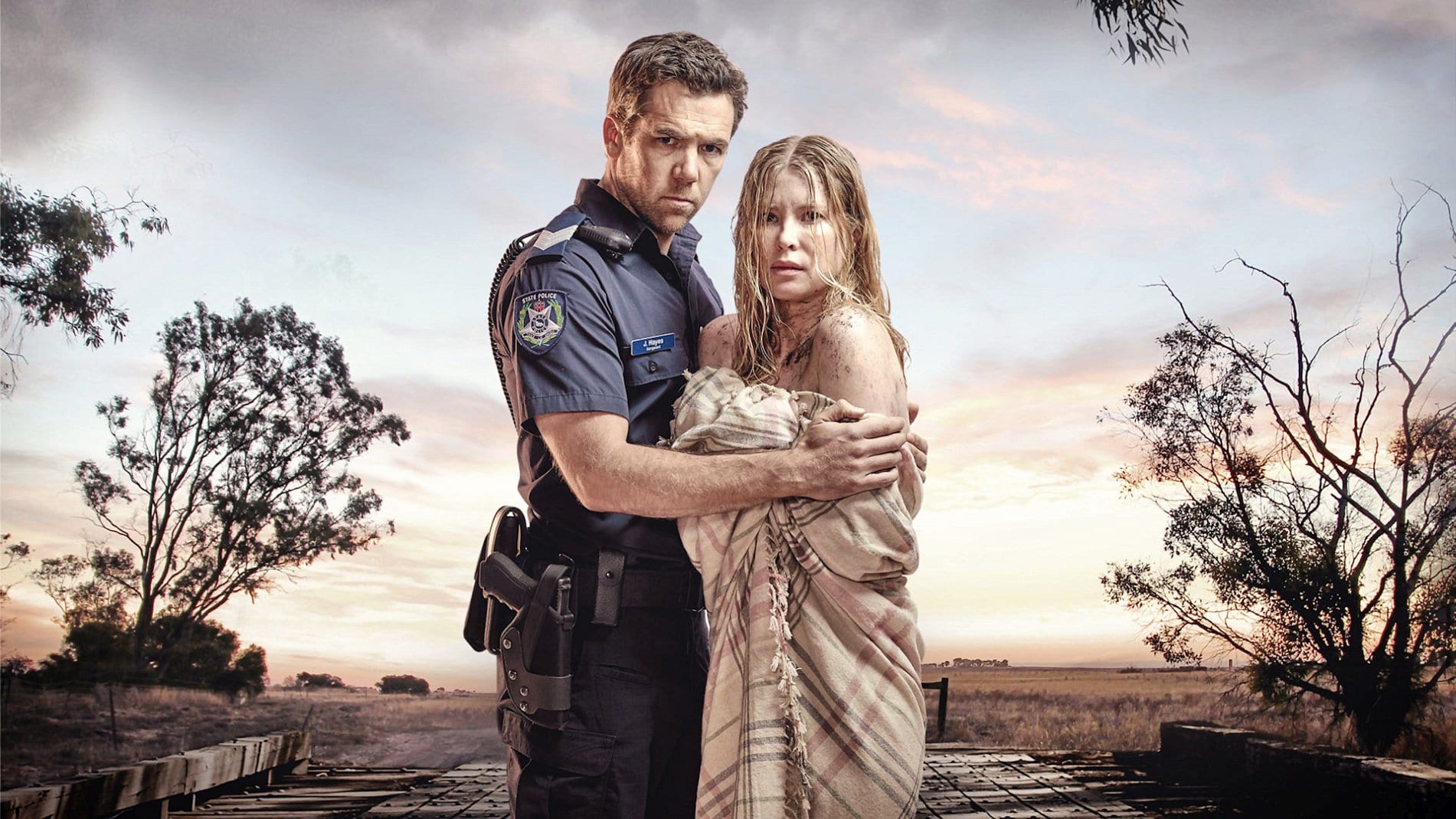 The Australian TV series, Glitch has been given a green light for the third season, and fans are extremely excited for it. The show made its debut back in 2015, and since then, it has managed to gather a loyal following. The story revolves around six people who came back from the dead, and now, they are trying to uncover the real truth of what actually happened in the past. We have gathered all the recent updates regarding the show, so here is everything you need to know about the upcoming Glitch Season 3.

The official confirmation came on 20th August 2018 via Facebook and filming of the upcoming third season began shortly after the announcement on 17th September 2018.

Glitch Season 3 is expected to follow the same pattern as the earlier seasons and thereby would feature a total of 6 episodes.

The cast for the upcoming season include:

According to various sources, Glitch Season 3 is expected to release in the latter half of 2019 on ABC and Netflix might pick it up in the fall of 2019 or early 2020.