In this post, we are going to talk about Fire Force Season 2 Episode 1 preview, and summary. This anime is returning after we have witnessed an amazing first season of it. Fire Force season 2 will be featuring 24 episodes with the running time of 24 minutes. Let’s take a look at more updates about this anime below

Fire Force Season 2 is an anime television series that is animated by David Production. It based on the manga series of the same name written and illustrated by Atsushi Okubo. Tatsumi Minakawa replaced Yuki Yase to be the director of the series. The anime is scheduled to air on the date mentioned on the update down below. 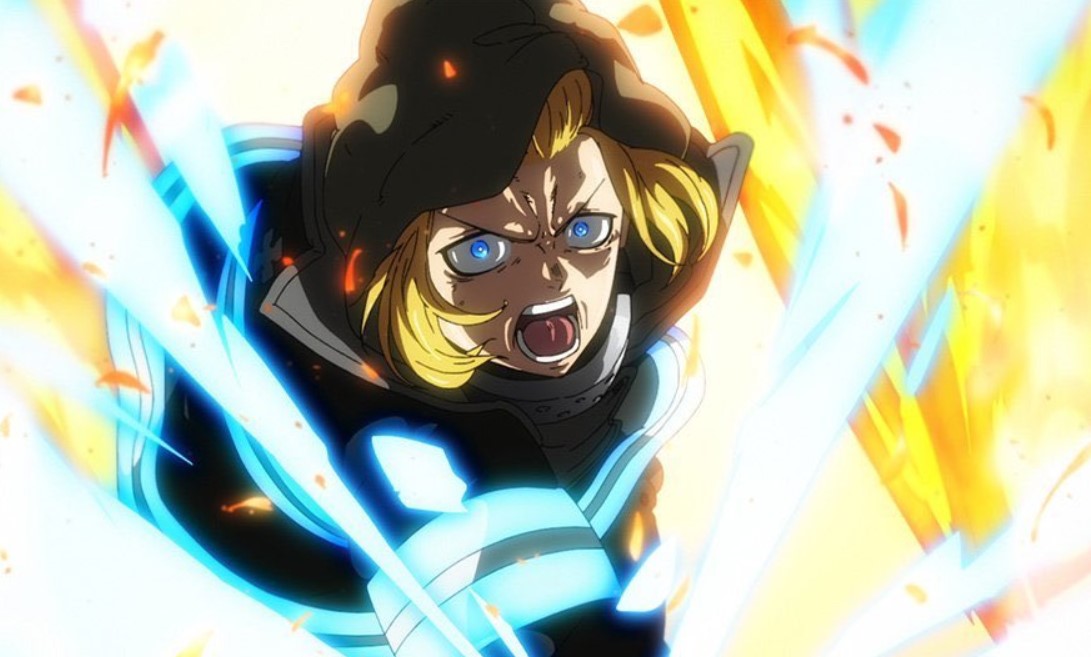 The Great Disaster called Daisaigai is an event that happened two hundred and fifty years ago. The world is burned with flame and many nations have been destroyed and most of the planet rendered uninhabitable. The survivors moved to the Tokyo Empire, which remained mostly stable during the period despite Japan losing some of its landmasses.

Shinra Kusakabe is a third-generation pyrokinetic youth who gained the nickname Devil’s Footprints for his ability to ignite his feet at will. He joins Special Fire Force Company 8, which features other pyrokinetic who dedicated themselves to ending the Infernal attacks for good while investigating Companies 1 through 7 for potential corruption in their ranks.

Shinra begins to learn that his younger brother’s abduction during the fire that killed their mother 12 years ago is caused by a mysterious doomsday cult that is behind the Infernal attacks. Company 8 and their allies oppose the White Cloaks and their Knights of the Ashen Flame, who seek certain individuals like Shinra and his brother Sho to enact a scheme to repeat the Great Disaster.