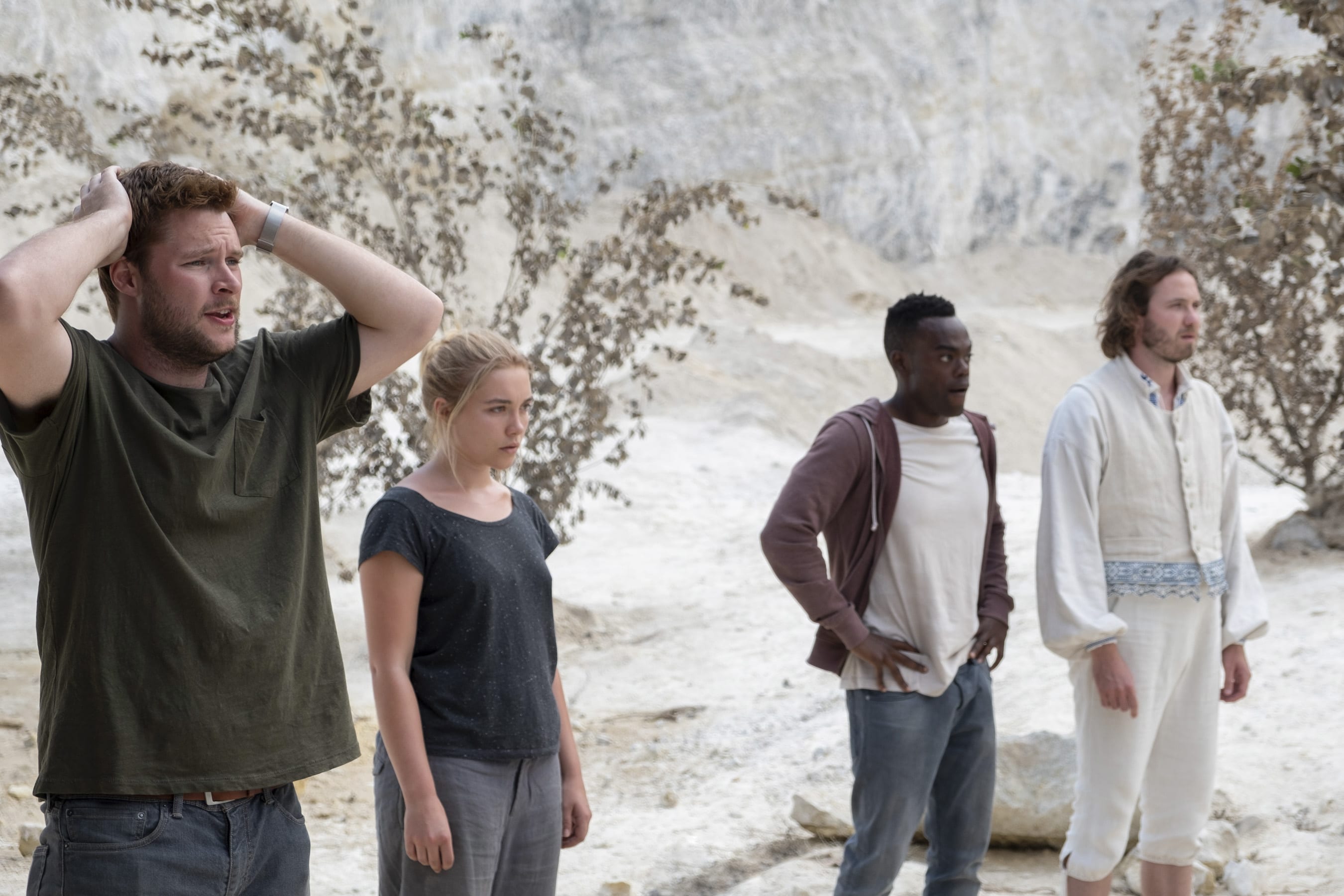 In this post, we will be talking about the difficulties faced by the team while making Midsommar. The folk horror movie, Midsommar is only a day away, and fans are looking forward to seeing what they have in store for them. Ari Aster serves as both the writer and the director of the film. It is based in Sweden, however, the location where the film was shot is in Budapest, Hungary and filming took place in the summer and the fall of 2018.

The movie is expected to perform well and recently, a star from the movie revealed, that it wasn’t an easy project at all. The movie was extremely difficult to direct and it was pretty tough for the team. We have gathered all the details and information regarding the movie, so here is everything you need to know about the upcoming Midsommar.

The film follows a couple who travels to Sweden to enjoy the midsummer festival which takes place once in every 90 years. All of their hopes of enjoying the festival gets washed away when the festival turned into a violent disturbing competition because of a pagan cult.

According to William Jackson Harper, the movie was very hard. William adds that they were in the field all day, every day and the temperature was pretty high and amidst all the wasp, big weird spiders, and ‘green abdomens,’ he was terrified as if he was going to die.

He further adds that Ari Aster is very a specific person, and for that reason, they had to do a few ‘wide shots’ many times until they did it exactly the way Ari wanted. So it was very taxing for them.

The initial reviews indicate that the film will do justice to the horror genre, and fans will definitely enjoy their time watching it.

Midsommar will be released on 3rd July 2019 in the US.