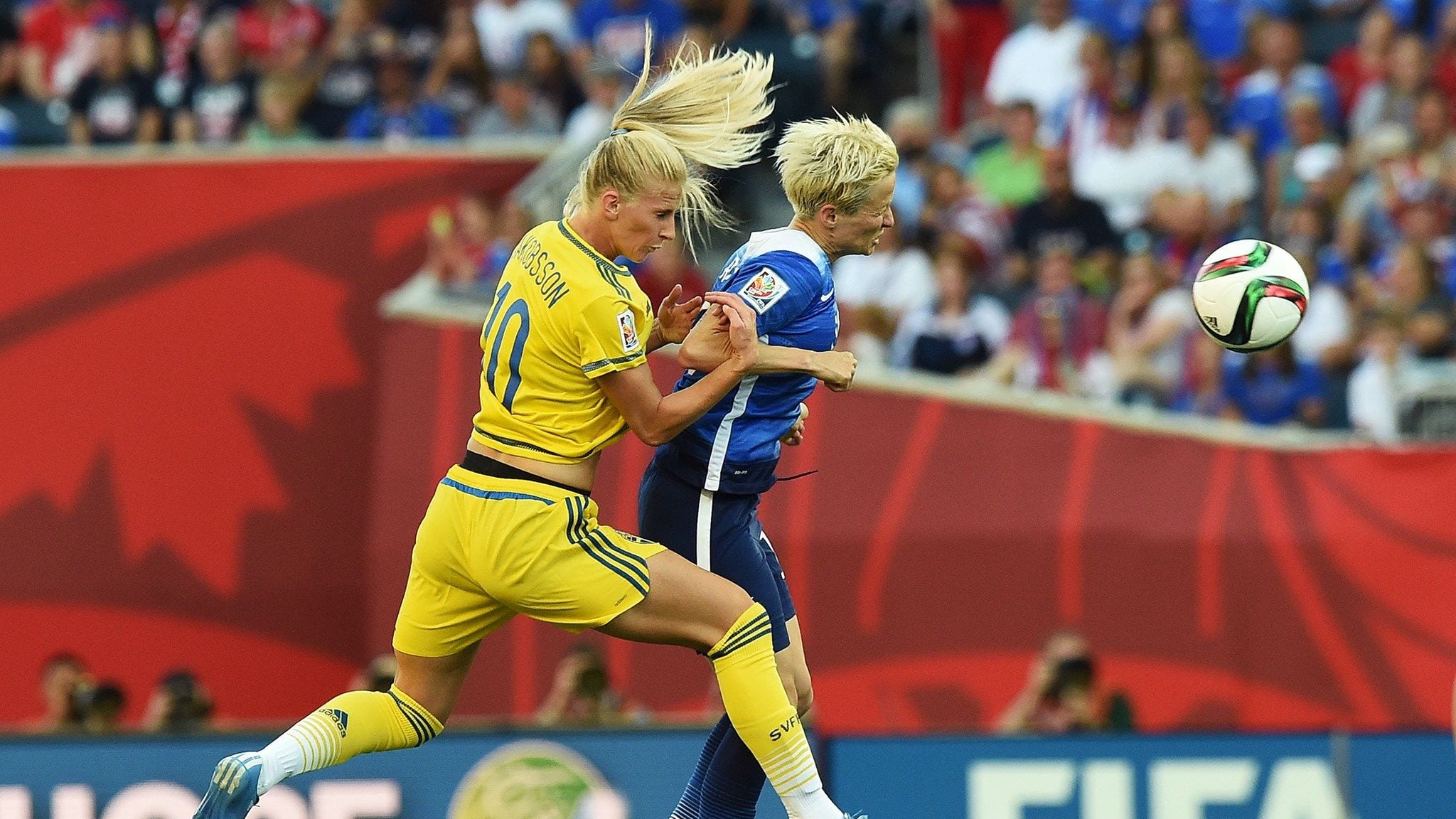 Women’s World Cup is on its full swing and the second semi feminal will be taking place between Sweden and Netherlands. The first semi-final took place between the United States and England from which the US emerger victorious and secured a place for them in the finals.

Fans all of the world has their attention to the second semi-final as they want to know about the team to be facing the US in the finals of the Women’s World Cup. Every player representing the country has an inbuilt motivation to lift the cup. However, a Swedish player, Sofia Jakobsson has an extra reason adder to her motivation to help her country get to the finals. We have gathered all the details and information regarding the matter, so, here is everything you need to know.

Her extra motivation is her brother and her promise, which she made to him while he was comatose due to an accident. She told her brother, Anders that she would be playing for him in the finals of the world cup. She was informed about her brother’s condition, and she always had him in her mind. She visited him until he was out of danger, and it was revealed that her brother was the extra motivation, which helped her to score against Germany and secure a place to the semi-finals.

She is very optimistic that Sweden will defeat the Netherlands and will proceed to the finals against the US. It will be an interesting match, so don’t forget to watch that. Sweden vs. the Netherlands will start tomorrow at 12:30 am.