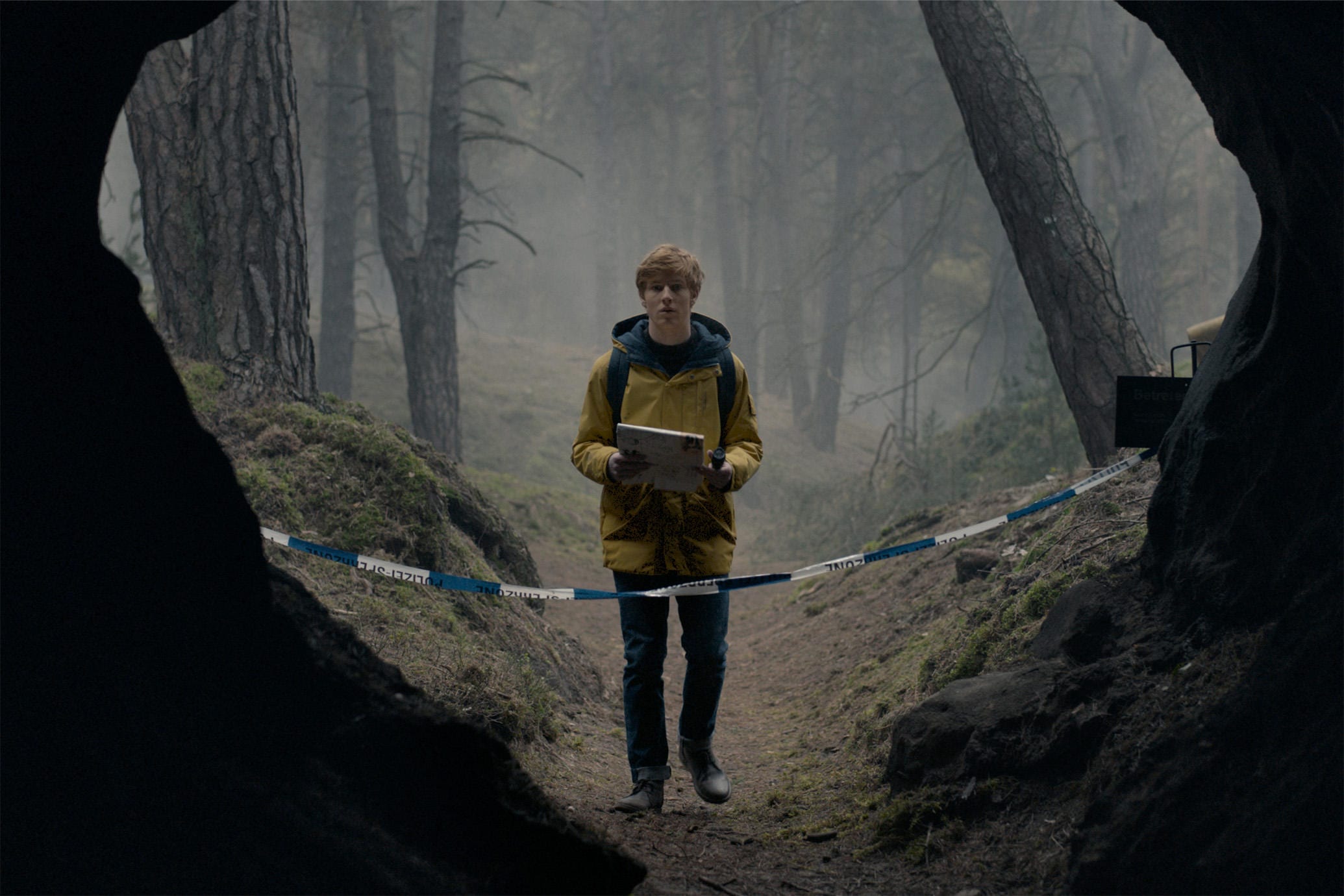 In this post, we are going to talk about Dark season 3 update, streaming details, and spoilers. Finally, the second season was released, which has not even completed two weeks, or it just did. Nonetheless, it does not matter what happened previously, as fans are looking forward to what the show has to offer in the future. After the second season, many were wondering whether there will be a third season or not.

Well, we have an answer to it, which would surely make you happy. But before that, we would like to inform you that the show has officially overtaken Chernobyl, and has become the most popular TV show as per IMDb. While that itself tells that the show is not getting cancellation anytime soon, but the creator Baran bo Odar knew that the show is going to do something huge, so he announced the third season back in May 2019.

He also informed all his followers and the fans of Dark that they have started work on Dark season 3. Well, it shows how much confidence they have in their work, while there are a lot of big budget shows are getting dropped. Dark season 3 has gone under work in May 2019, so we need to wait for a considerable time before we get more details about it.

However, if you think that the next season has nothing confirmed as of now, you might have to think again. The update of the third season is already fixed, and it is 27 July 2020. With this much certain view, I think that the creators are having a pretty clear mindset about what they want to do for the next season.

Nevertheless, the creator might not extend the show much, so the third season might be the last. Nonetheless, it is not yet announced, so we hope that there is more content, and more seasons coming. Additionally, the next season will also have eight episodes, similar to the current season. Contrastingly, viewers are just waiting for the next season to know what will happen after they saw the cliffhanger ending in the season 2 finale.

Now the characters can travel in different dimensions and time, it was a pretty satisfying end. But it became more suspensive when we were not informed where Jonas, Bartosz, Franziska, and Magnus traveled. So, the next season would start where it left, and we will get all the answers!