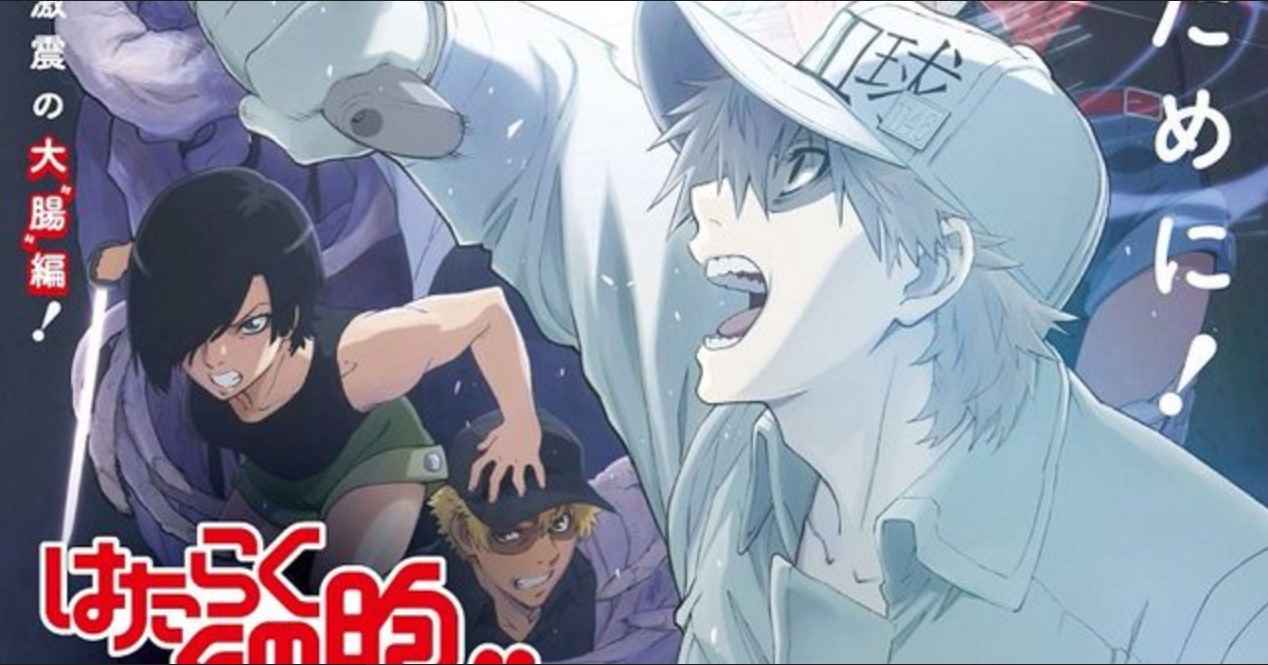 After some time waiting in suspense, fans of Cells at Work have finally received some good news. Initially, cells at work ran for only one season that left the fans looking forward to more action. Although this will not count as Cells at Work Season 2, it still promises of an interesting storyline for the build-up towards the second season of the anime which has also been given its own premiere date.

In this post, we will be looking at the latest developments and updates about Cells at Work Theatrical Anime the latest trailers and PV for the upcoming anime. This was announced on 4 July 2020  and the main staff at David Production will be producing the anime.

Even though director Kenichi Suzuki who usually works with David production will not be available this time, Hirofumi Ogura will be working on the film and is also well known for his works at Gintama anime, Inuyasha and Jojo Bizzare adventures Stardust Crusaders.

he film will be known as Hataraku Saibō!!” Saikyō no Teki, Futatabi. Karada no Naka wa “Chō” Ōsawagi! which translates its English version as Cells at Work!” The Return of the Strongest Enemy. A Huge Uproar Inside the Body’s “Bowels!. The Anime has already been given a premiere date, take a look below. 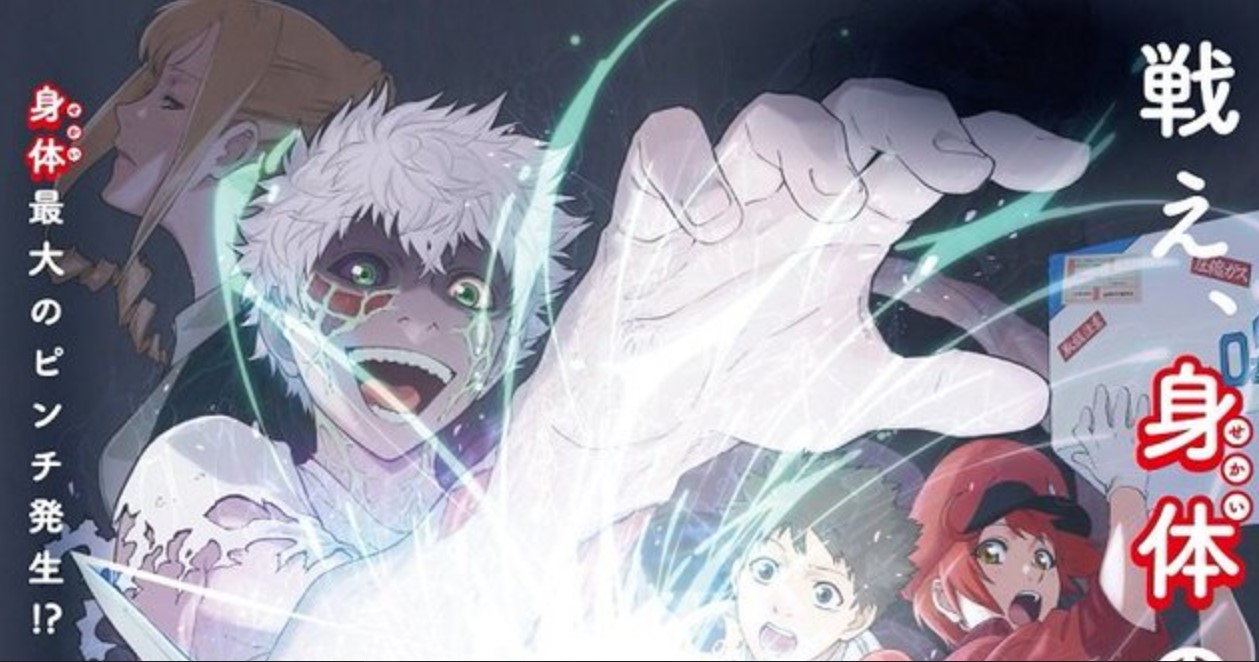 Cells At Work Theatrical Anime will be released on 5 September 2020. It will be featuring a story from volume 5 of the manga before it will be adapted as part of the anime’s second season that is already scheduled to premiere in 2021. The new PV for the anime has been released and you can check it out on the video below.

"Cells at Work!!" The Return of the Strongest Enemy. A Huge Uproar Inside the Body's "Bowels!" – New PV!!

The theartical anime is scheduled to premiere in Japan on September 5.pic.twitter.com/I0LZae6OCm

The Synopsis of the film revealed that this time in the film, the strongest enemy arrives. “Intestines” in the body makes a fuss. This is based on the original story of which the second season has been already announced and fans are eagerly waiting. The original story of Cells At Work as described by Aniplex is as follows.

This is a story about you. A tale about the inside of your body…
Enter the fascinating world inside your body where roughly 37.2 trillion cells work hard for you 24 hours a day and 365 days a year! The cell-sational action comedy Cells at Work! that has garnered praises from a wide array of audiences, from casual viewers to professionals in the medical field is the latest hit edutainment now on Blu-ray. The show is available with English audio, while also showcasing the English version of the opening theme song in each episode. Carry, fix, fight! Don’t miss out on your chance to own the only series starring your Cells at Work!

That’s all the updates we have, for now, hopefully, the exact update for Cells at Work Season 2 will be announced as the film approaches. Well, it will likely be slated for Winter 2021. So for now let us wait and see how further developments will come to be. As usual, this is your place for the latest anime news, so make sure you tune in again for more updates.