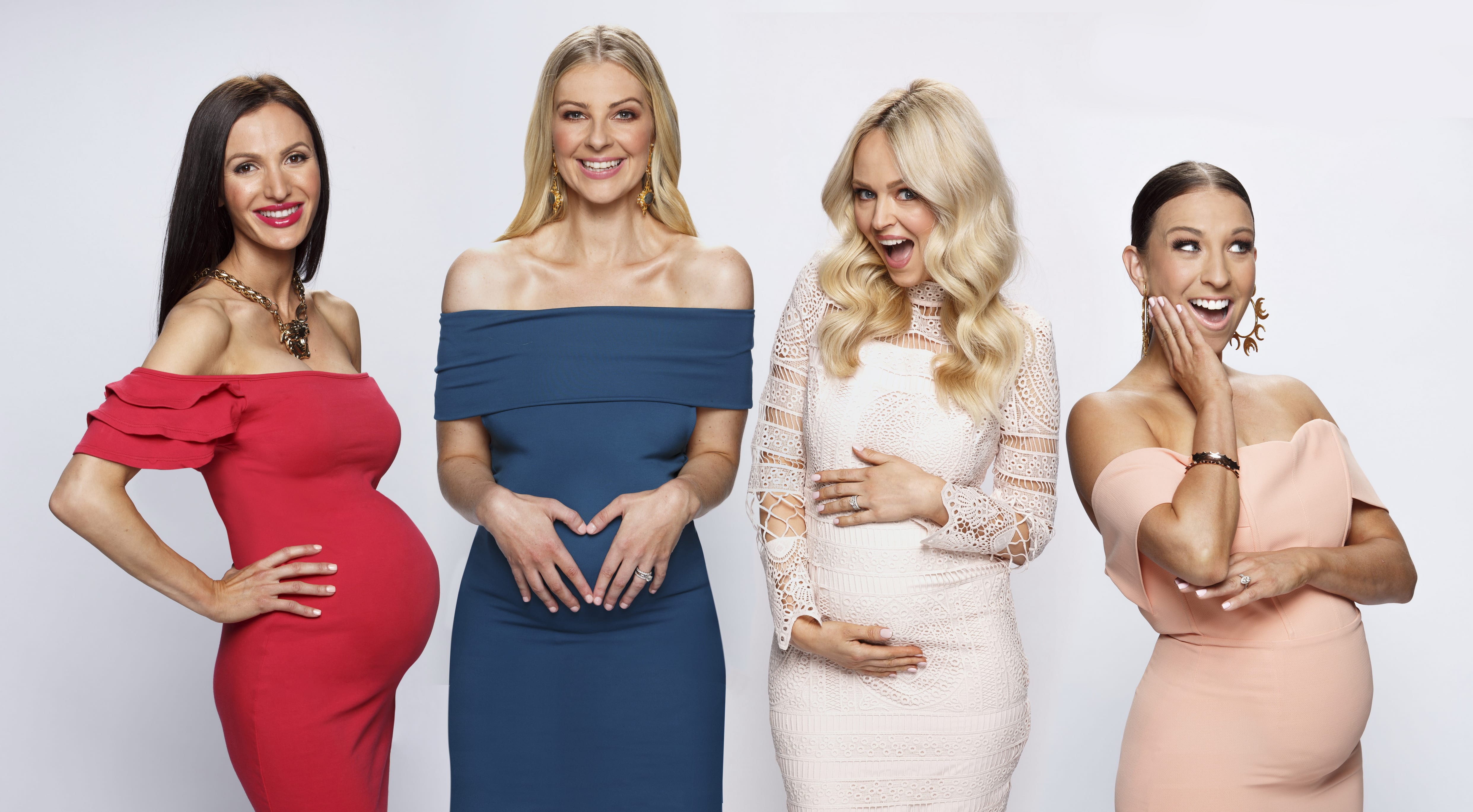 In this post, we will be talking about Yummy Mummies Season 3. The reality TV series, Yummy Mummies Season 2 is now available on Netflix and fans of the show are already discussing on the possibility of a third season. The show made its debut back in July 2017, and it was aired on Seven Network of Australia. The show didn’t receive a great response from the audience, and it has a pretty low rating on IMDb. However, fans of the show are looking forward to the future of the show.

The show is available as an original by Netflix for the rest of the world. The series is created by Seven Productions, and it can take a while before the third season of the show drops. We have gathered all the recent details and information regarding the show, so here is everything you need to know about Yummy Mummies Season 2.

The show revolves around four wealthy moms and their competition to out-do each other for the arrivals of their babies. The show received a green light for a second season back in 2018, and so far, Netflix is yet to reveal anything about the third season of the reality show.

The show is produced by the Australian Studio, and Netflix users need to know that Netflix cannot decide the future of the series as everything is in the hands of Seven productions. The second season aired on 7plus as an exclusive show. If the response from the audiences towards the second season turns out to be good, and if there is enough demand for the show from the fans, Seven Production might then think about renewing the show for a third season.

Yummy Mummies will not be featuring any new episodes this year, and the future of the show looks bleak, so until the official word from Seven Productions arrives, it’s pretty hard to speculate on Yummy Mummies Season 3.