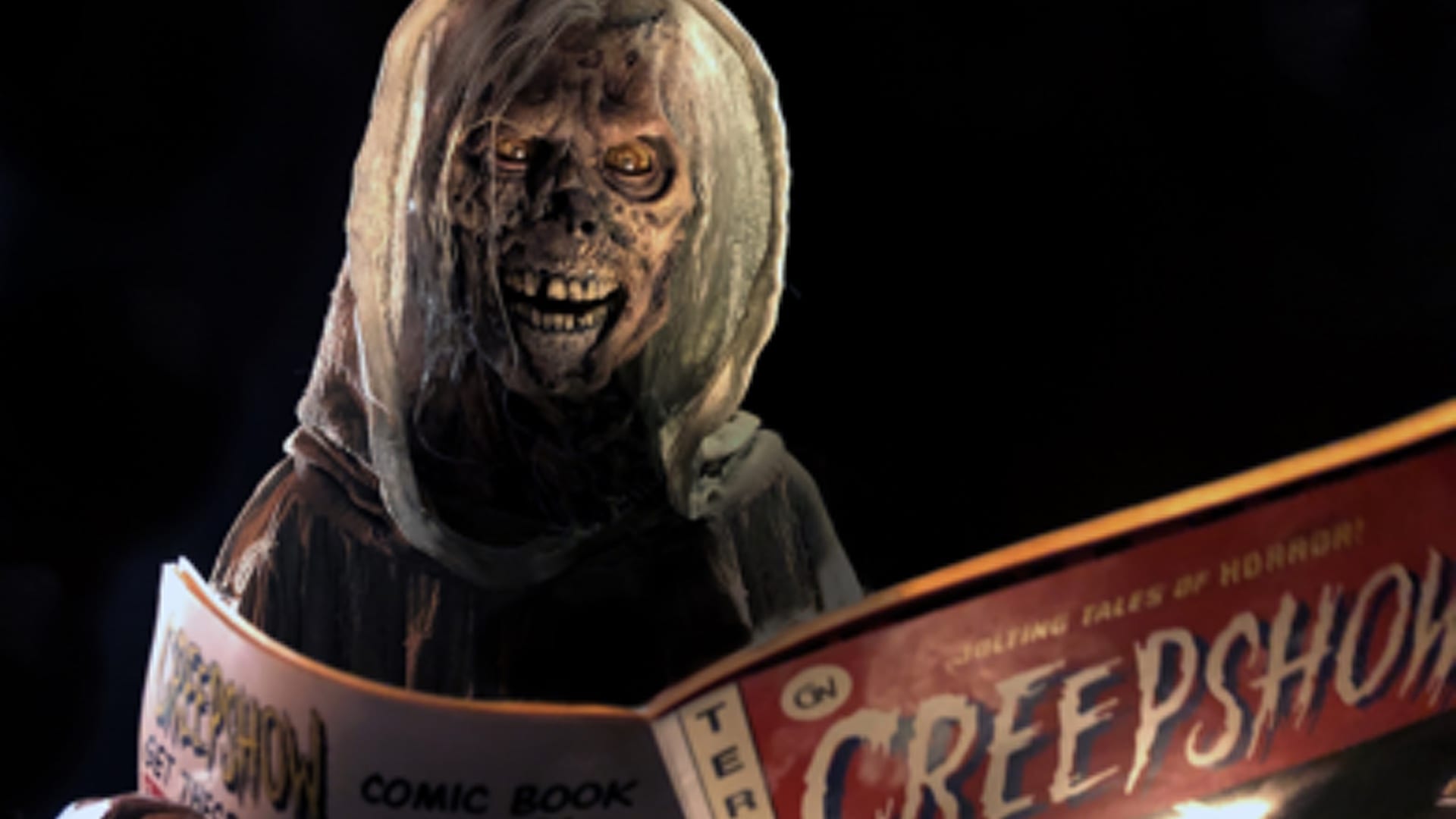 In this post, we will be talking about the upcoming Creepshow on Shudder. The American horror comedy film, Creepshow is making its return with a new original series, and fans are extremely excited to see what the team has in store for them. The original film was released back in 1982, and it was directed by George A. Romero, and the man in charge of the writing was Stephen King. It consists of a total of 5 stories, and it performed well in the box office.

The upcoming original series of Creepshow will be aired on Shudder, AMC’s premium streaming service. AMC is planning to revive it for good and to ensure quality content, AMC appointed the executive producer of its fan-favorite show, The Walking Dead. Greg Nicotero will be the executive producer and the director of the upcoming show. Tom Savini is reported to direct an episode as well. Recently, the poster of the original series has been revealed, and fans are pretty hyped up for it. We have gathered all the recent updates and information regarding the show, so here is everything you need to know about the upcoming Creepshow. 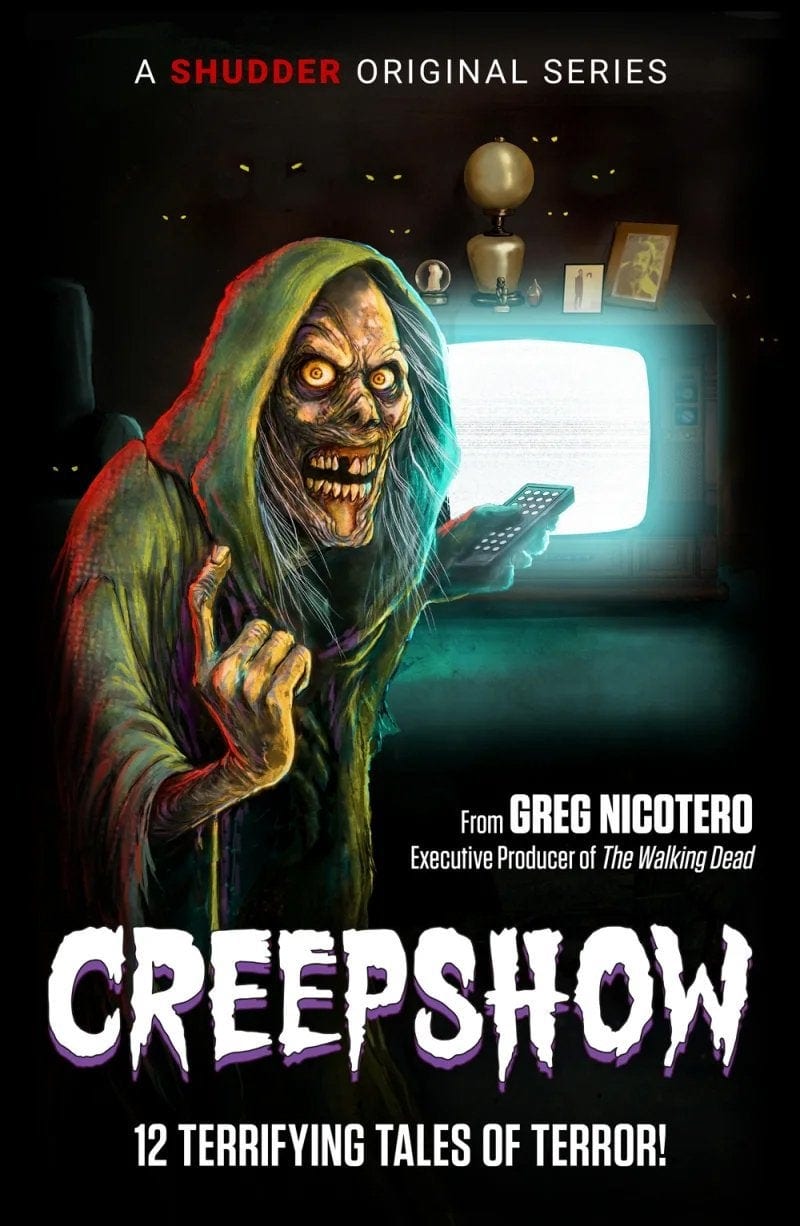 The episode that Tom Savini will direct is “By the Silver Water of Lake Champlain.” In an interview, Tom said that after working in the original movie, he is extremely excited to work on the TV series.

Michael Bloom designed the original poster, and fans will be able to see it at Creepshow’s booth at the San-Diego Comic-Con. Also, a separate panel for the show will reveal Creepshow’s first look to the fans.

It was earlier revealed that the first season of Creepshow will feature a total of 6 episodes and it will be based on 12 segments which include:

The cast of the show includes:

The official update is yet to be revealed. However, Creepshow TV series is expected to release in the first half of 2020.