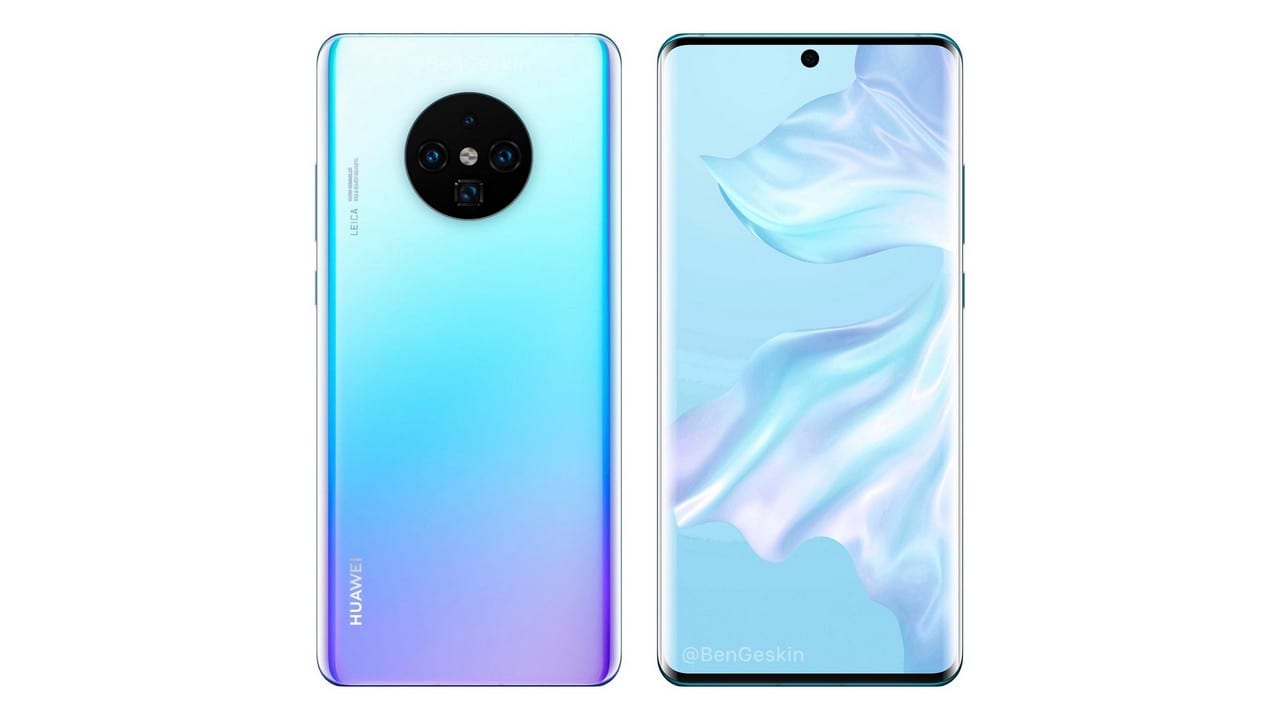 Huawei’s P30 Pro is easily one of the best camera phones that is available on the market. It’s easily among the best camera that you can buy. But, Huawei is planning to bring out more stuff later this year. There was news that Huawei is going to have some trouble with Google’s Android support, but, it seems that there won’t be any now. So, we will be getting the Mate 30 series before the year ends.

The Huawei Mate 20 was priced at £499, and the Huawei Mate 20 Pro cost £899. All of us would like to see Huawei keep those prices but, it’s not gonna happen most likely. If Huawei decides to incorporate 5G in one of the models, then it will only increase the prices. So, the increase can happen if they decide to put in 5G, which is most likely going to happen because all the other flagships have done the same.