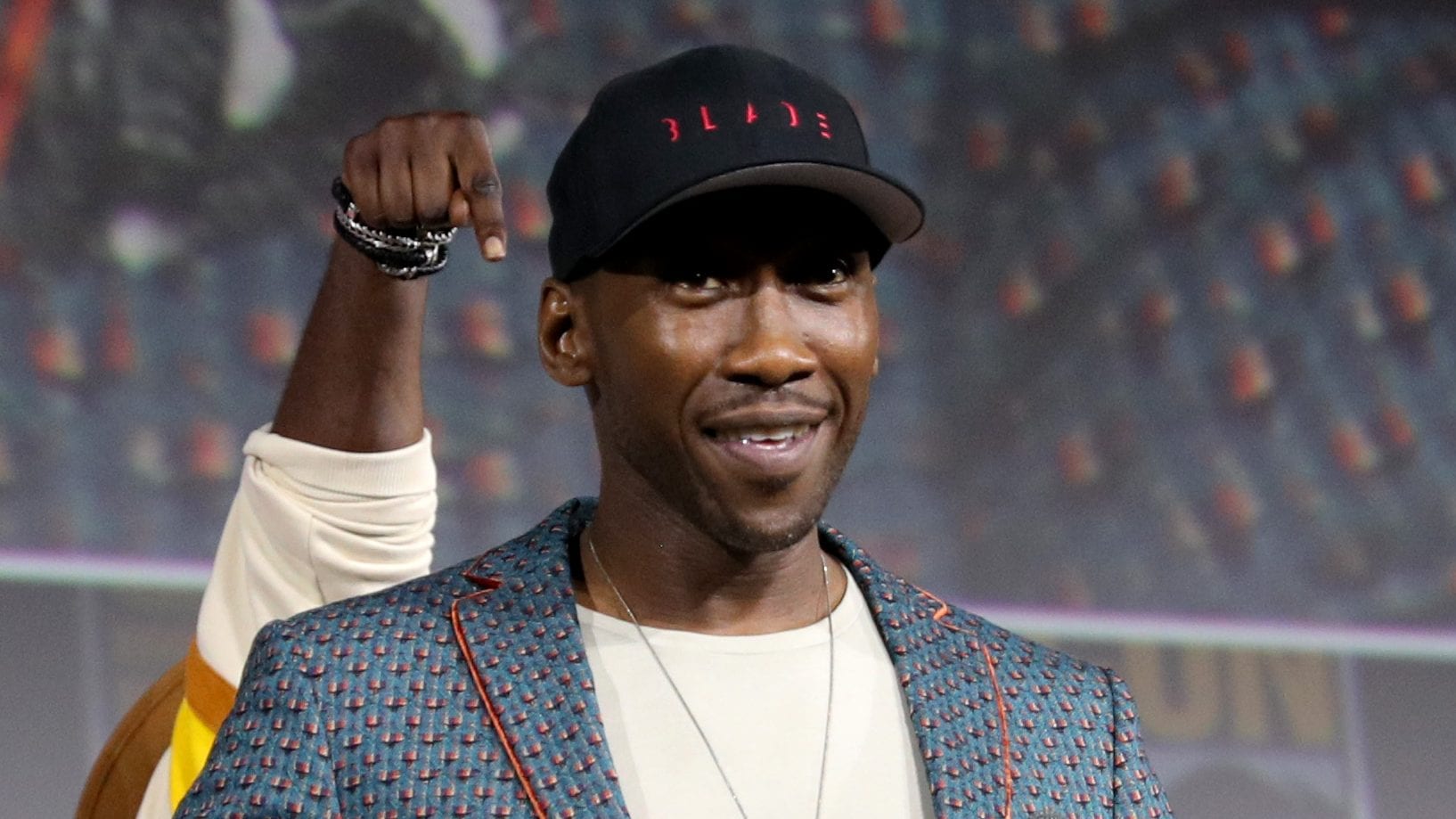 That’s right. It’s as simple as you read, Mahershala Ali, casually called Marvel and asked them to cast him as Blade in the MCU. Amongst the many surprises reveals by Kevin Feige, at the MCU, this one topped the list! The announcement was made at Marvel Studios’ panel at San Diego Comic-Con after we heard that Blade was going to be formally introduced into the MCU. What thrilled was that Mahershala Ali would be playing it. The two time Academy Award winner Ali, is officially cast as the iconic character of Blade, shocked us all.

Eric Stokes Brooks, a.k.a. Blade has been a part of MCU since 1973 now, we first heard of him in The Tomb of Dracula #10. Blade is a badass vampire slayer in the comics, and in the movies, he’s been cast in a total of three movies which were Wesley Snipes’ as released by New Line Cinema between 1998 and 2004.

Speculation was rife about Snipes returning to do Blade 4, more so when the actor clearly said that he didn’t want anyone to be cast as Blade. As soon as Marvel Studios bought back the rights to the character, the chances of Snipes returning were slim pickings.

Now that the MCU is a giant to be removed with, and 10 years down the line, Blade is introduced to the MCU, Ali has finally received the role. The story was first cracked by THR. Ali’s casting in Blade was met with general enthusiasm. The actor has nothing but sheer talent with he can do wonders.

We also learned how it was Ali, who actually called Marvel Studios to personally ask to play the character. Feige explained it by saying, when Marhershala calls, you answer. This was a time when Ali had won an Academy Award al
for Green Book.

Ali has twice won Oscars for films such as Moonlight and the Green Book. Besides that, the actor has also been cast in a few other superhero projects. He appeared as Cornell ‘Cottonmouth’ Stokes in Luke Cage, for brief six episodes in season 1. Ali voiced Uncle Aaron (The Prowler) in Spider-Man: Into the Spider-Verse, and was cast as the villain Vector in Alita: Battle Angel, based on a Japanese Manga.

We are as thrilled as Feige is, just tell us when Blade hits the theatres, Marvel.