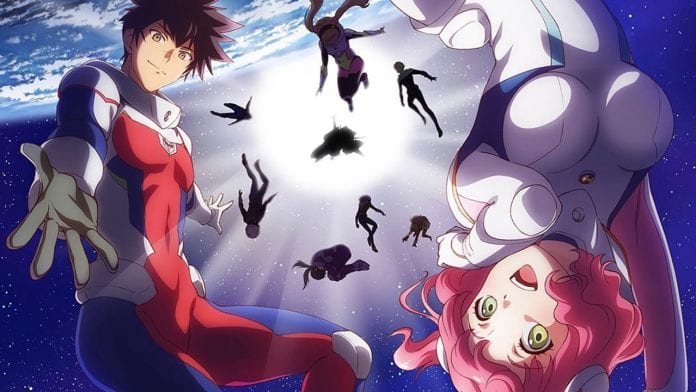 Astra Lost in Space has now, at last, got an anime adaptation of its own. It is originally a manga series by Kenta Shinohara. There have been three released episodes so far and all of them have been great. Talking about the last episode of Astra Lost in Space anime, it was titled “Meteor”.

In this episode, we got to see Astra again focusing on resupplying things while there is a huge cry about one of them being a saboteur. Also, the kids were attacked by micrometeorites which suddenly cut off the main power supply of the ship sending Astra and others into major trouble.

The problem was ultimately fixed by the ingenuity of the kids. Ulgar was the one who saved the day but he is also keeping something from other kids, he also has a real gun up to his sleeve. The episode was very good overall and now the entire focus is on the new episode. Now, I will be discussing the spoilers of Astra Lost in Space episode 4.

So, now the spoilers will follow meaning that if someone does not like to read spoilers then stay away from this post. In the upcoming episode, we will get some more hints about the traitor also known as the saboteur. As I mentioned above at the end of the last episode we got to see Ulgar secretly owning a real gun, could he possibly be the saboteur?

It is possible but not certain, most of the times the traitor is also the one who is always overlooked and goes unnoticed. So, in my opinion, Ulgar won’t be the saboteur. Also, in the next episode, we’ll see a new threat in front of the kids and they will have to again use their ingenuity to handle more troublesome situations.

Astra Lost in Space episode 4 release date is 24 July 2019. You can watch the broadcast of this anime via KBS, BS11, SUN, Tokyo MX, TVA, and AT-X. So, let us see how things unfold in the upcoming episode of Astra Lost in Space.