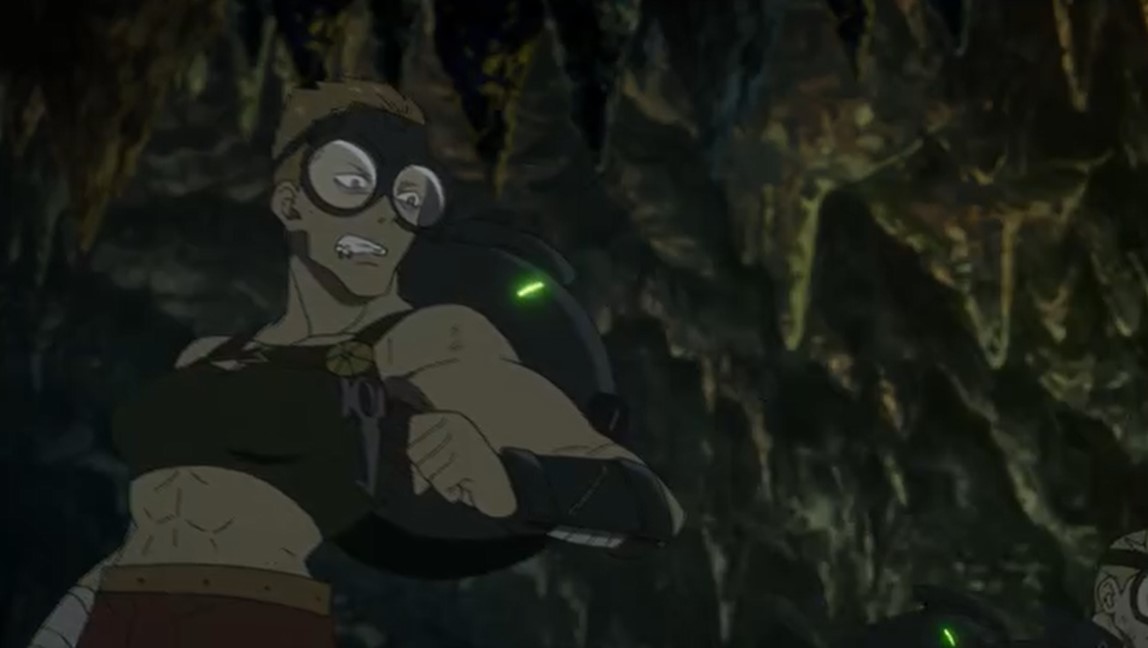 Let’s start by looking at a quick recap of the last episode to understand what’s going on. Natsume is desperately looking for Pipe who is lost, she wants to go and join the fight. Kaburagi refuses for Natsume to go with him he thinks that she is not stronger enough to join the battle. Natsume apologizes that she is the one responsible for Pipe to get lost She wants to go and rescue pipe to rectify her mistake.

Kaburagi decided that they must go back to Decadence since the fight can spread out at any time. Since Natsume was not allowed to join the fight she uses a mini car and sneak out for her to join the battle. Natsume has mange to reach the battlefield and she saw people being killed by a powerful Gadol. When she tries to battle back she loses balance and runs away to hide.

In this post, we are going to talk about Deca-Dence Episode 5 preview, and recap. Don’t skip the release schedule below this helps you to get the episode at right time. You won’t be able to miss any episode, take a look at more details below.

Deca-Dence Episode 5 will be released on Wednesday, 5 August 2020, at 11:30 PM JST. The latest new episode of Deca-Dence will be released every Wednesday. This post may contain spoilers of the next episode, so if you don’t like the spoilers you can skip them. Take a look down below. 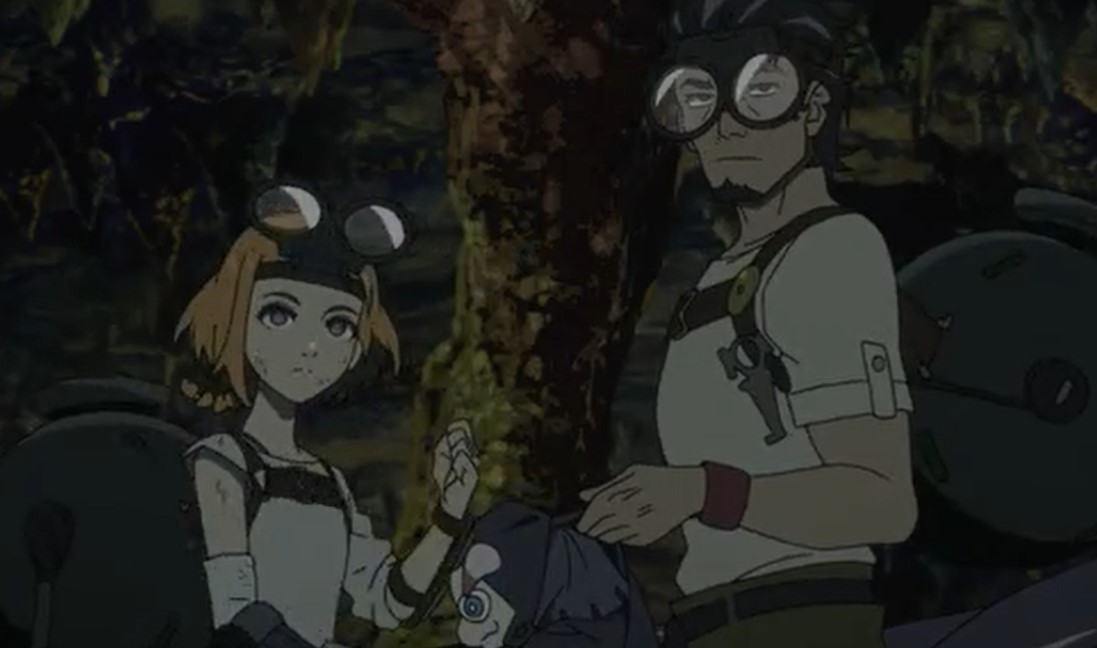 Natsume is on a battlefield, humans are getting engaged in a fierce battle with the Gadol. Natsume remembers how Kaburagi trains her and she uses those methods to counter-attack a blue powerful Gadol. The Gadol fires with spear weapons that Natsume dodges them. Natsume got close to the Gadol and unleashes her secret weapon from her hand she pins it at the back of the Gadol. The weapon tears a Gadol into pieces.

Some fighter and Kaburagi are impressed by Natsume’s performance and she manages to rescue Pipe. The pipe was about to become the meat of the monsters and Natsume came at the right time and destroy the enemy. While Natsume still celebrating for saving Pipe a huge ball is rolling toward decadence. Mindy, Mandy, and Mundy manage to take down a few enemies. Meanwhile, the commander order everyone to back off since he saw a huge danger approaching them.

Natsume and other fighter manage to reach where danger is. They found out that it a big monster and they team up to fight with it. Kurenai spears the monster’s belly and put it to sleep. The other fighter praises Kureno that she is the strongest fighter and Natsume admires her. The battle was the largest battle in decadence history.

After the battle has finished Natsume told Kureno her reason for fighting and about her past. Kureno told her that they are going out and ask if she is coming. Natsume agrees while they both enjoy drinking and eating.