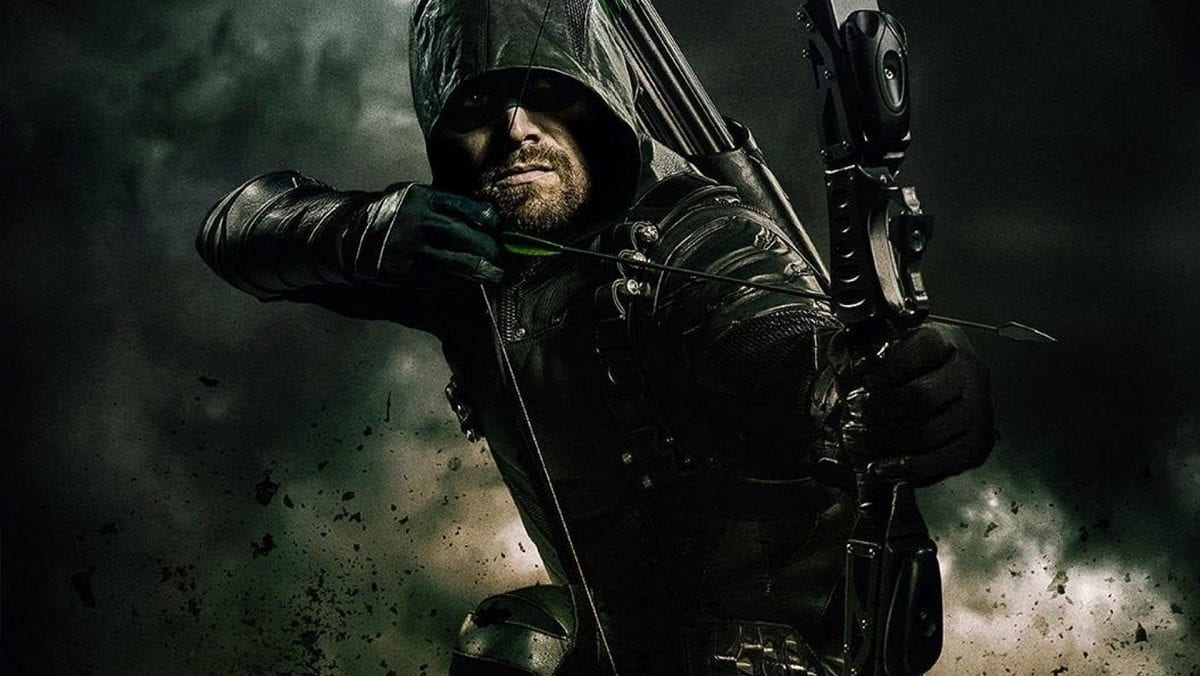 The superhero TV series, Arrow will be returning with its eighth and final season this October, and fans of the show can’t wait any longer to see their favorite characters back in action. The team in no mood of sitting down and they have been teasing fans with new updates to increase the hype even more. Recently, it was revealed that two of the fan-favorite characters would be making their return in the upcoming season, and fans will be satisfied with the way they are planning the return. We have already covered that topic, so you can read it just by clicking on the highlighted part.

The show is based on DC Comics’ Green Arrow, and the story follows a billionaire, Oliver Queen who fights crime in his city as a secret vigilante. According to the latest updates, the ending of Arrow Season 8 is reported to be very unexpected, and it is said that Oliver Queen could meet his demise at the end. We have gathered all the details and information related to the show, so here is everything you need to know about the upcoming Arrow Season 8. 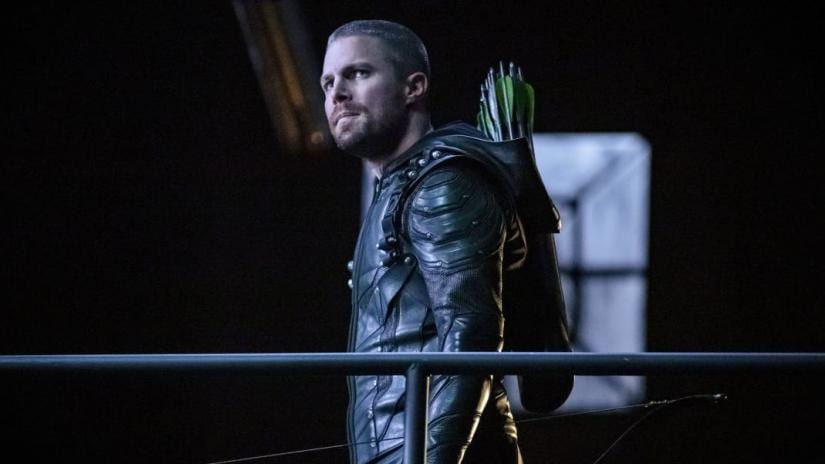 Arrow Season 8 To Have An Unexpected Ending (CW Network)

At the Television Critics Association press tour on Sunday, Marc Guggenheim said that fans are thinking about two possibilities which could be either X or Y, however, they have planned Y, so the ending is going to be very unexpected and Oliver’s death is a possibility.

Earlier in an interview with Comicbook.com, he said that unlike The Game of Thrones, Arrow was not burdened with a particular question to answer and teased that they had a lot of ideas for the ending. Nevertheless, he assured that the ending would be satisfying.

There will be a total of 10 episodes in Arrow Season 10, and it will contribute to the crossover event, “Crisis on Infinite Earths.”