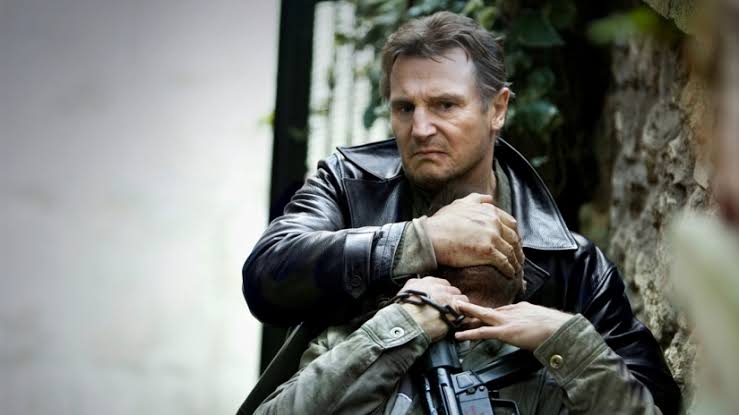 The Liam Neeson starter Taken 4 was a runaway hit back in 2009, thanks to Liam aka Bryan Mills’ special set of skills to thwart whatever threat came his way. Liam played a former CIA operative in this movie possessing a particular set of skills that let him successfully prevent a string of bad guys from hurting his family. One after another, two more Taken films came out, and a bunch of spin-off series did too. But the story of Taken franchise stopped at movie number 3 only. Since long fans have debated whether we’ll get another Taken movie or not. So here’s everything that you absolutely need to know about Taken 4.

When Liam Neeson was asked if he was up for another Taken movie, the star said yes. On The Graham Norton show, Liam opened up and talked about everything that led to Taken 3, from the unique storyline, audiences loving him to him being taken and not the other way round.

Again, on Fox 411, when Neeson was posed the question of Taken 4, he said that if the audiences were to go and see Taken 3 and if they like the characters, he and the team would love to do something with Forest [Whitaker] again, so Taken 4 may be a possibility after all. Whitaker shared the screen space with Liam Neeson in Taken 4, and the two joked about Taken 4 by posting a deleted clip from Taken 3.

Then again, Taken 3 came with the tagline of ‘It Ends Here,’ so we are we kidding? Let’s leave room for hope here.