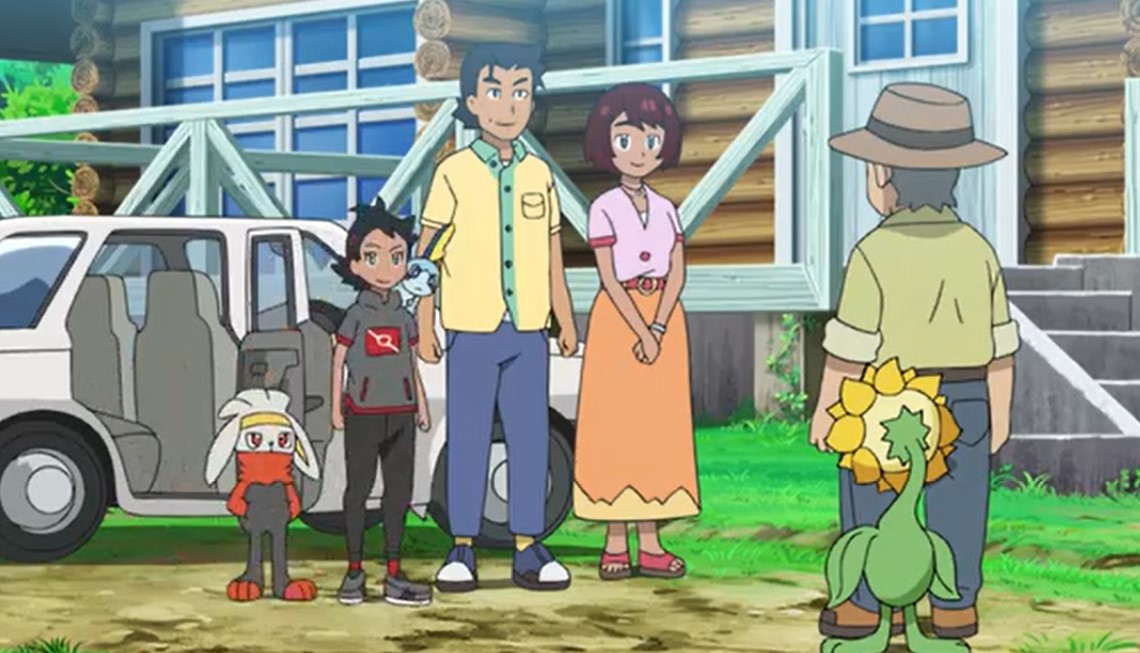 Goo went with his family to Hiwada Town in the Johto Region for vacation. They reach their destination and met with an old man who they have already met 3 years back. Goo’s family went to sleep after a long trip and Goo decide to gout and caught Johto Pokemon. He went out with Rabbifoot and Messon on his mission. Take a look at more details below.

In this post, we are going to talk about the Pokemon 2019 Episode 33 update, preview, and recap. This post may contain the spoilers of episode 33. You can skip the spoilers if you don’t like them. For you not to miss any episode you can check the weekly release schedule below. 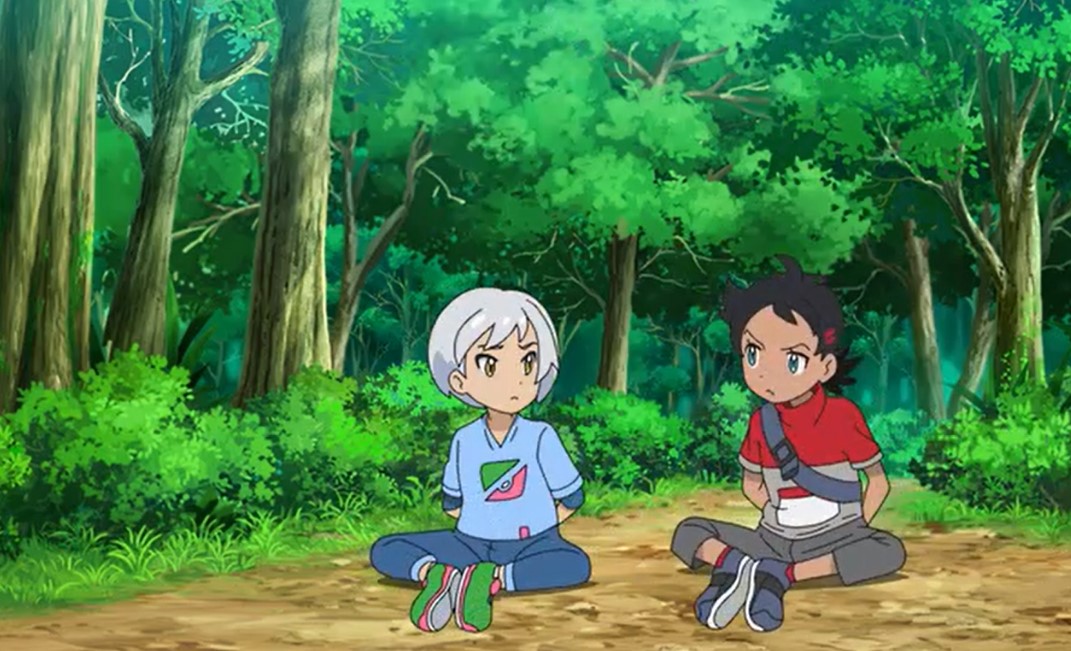 On their way out Goo had a flashback of his past when he first met with different pokemon in Johto Region. He had some difficulties in catching a Mew pokemon and he met with a boy catching the same pokemon. They got disappointed when they find out that it is only a Muma pokemon. The boy was shouting Celebi and Goo were shouting Mew. Goo teases him for mistaking Muma for Celebi and the boy told him that he made the same mistake too.

They both said that they are on the same boat and they introduce themselves to each other. The boy is Tokyo from Tamba city and they decided to become friends and help each other to look for pokemon. Tokyo explains about Celebi that it can travel through time and it came from the future. If Celebi appears it brings a bright and shining future for the villagers.

Goo decides to work with Tokyo to meet Celebi they search and search and they only find the wrong pokemon. Goo uses his technology and he discovered that there is an old shrine in Ubani Forest where Celebi can be found. They went there and encounters deferent pokemon. Goo borrowed Kiwamari from an old man to help them clear their way in finding Celebi.

They went home and promised that they will meet again the next day and Tokyo did not show up. Goo feels betrayed and went home drenched in rain. Back to the present Goo decided that he should focus on looking for Johto pokemon with Messon and Rabbifoot. Goo capture all the pokemon he met back in the past with Tokyo. Goo reaches the shrine and finds a letter from Tokyo apologize for breaking his promise in the past. Later Goo ends up meeting with Tokio and they reunite.