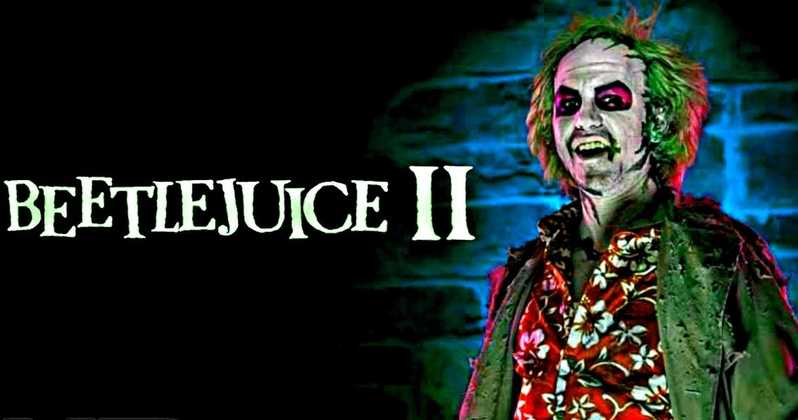 It’s really been long since we saw Beetlejuice 1 and hence it made us wonder whether Beetlejuice 2 would ever come out again. Tim Burton’s Beetlejuice was a combination of both Horror and black comedy, and it released back in the year 1988. For the lead opposites, Winona Ryder and Michael Keaton starred in the movie and won hearts of audiences. The trio turned Beetlejuice into a successful franchise, a Broadway musical, animated series, and video games, etc.

The things are, fans have asked for Beetlejuice sequel umpteen number of times over the years. Though makes have come close to doing a sequel, nothing concrete has come out of it. The thing will Beetlejuice 2 going on a back burner is that all three, Burton, Keaton and Ryder transformed into huge stars. So none of them really had time to commit.

The sequel was titled as ‘Beetlejuice Goes Hawaiian,” and it was quickly greenlit, back in the ’90s. But the movie soon landed in developmental hell as Kevin Smith, the guy who wrote a script for the sequel initially quit the project.

But in 2011, Seth Grahame-Smith was hired to write a script for Beetlejuice 2, and again the movie stuck in developmental hell. Winona Ryder and Michael Keaton are willing to be back on the sets in an after-27-years sequel. It has been revealed that Mike Vukadinovich was hired in late 2017 to rewrite the script. Since then, we haven’t received any updates on Beetlejuice 2. Whether it will be stuck in developmental hell or not, time will decide.