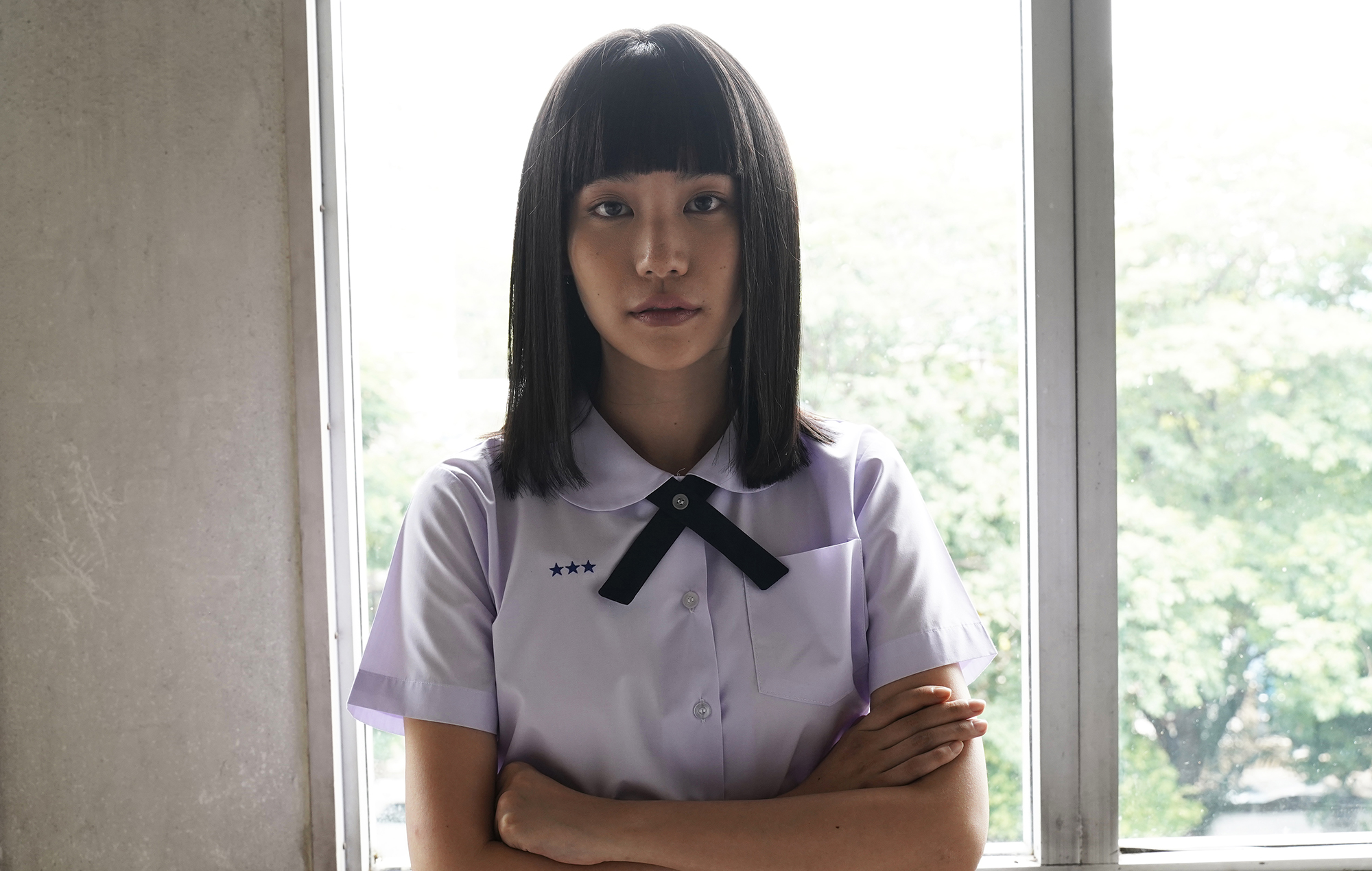 The anthology tv series from Thailand Girl From Nowhere is all set to return with its second season, and fans are looking forward to seeing what lies ahead of Nanno in season 2. The mystery drama made its official debut back in 2018 on GMM 25, and later with the release on Netflix, it has attracted the attention of the global fans, with the increase in popularity, it will be interesting to see what the team has in store for us in season 2.

We have gathered all the recent updates and information regarding the show, so here is everything you need to know about Girl From Nowhere Season 2.

The story of Girl From Nowhere follows Nanno, a mysterious yet intelligent girl who takes admission into different schools and exposes the different level of hypocrisy prevalent in the faculties as well as the system. The mystery thriller series features stories that are inspired by real-life events, and the protagonist will use her ability to avenge the victims.

The initial reaction of the show has been great, and fans hope to see more of the drama. The first season is available on Netflix, and you can watch it now if you haven’t already. We have good news to share and according to our sources, the second season of Girl From Nowhere is underway in Bangkok, and the lead actress, Chicha Amatayakul (plays Nanno) is equally excited to reprise her role in the upcoming season.

She said that she is extremely grateful for all the support she has received since the show’s debut on Netflix, and she takes this opportunity to let her fans know that she will not let them down. She also teased season 2 on her Instagram page with a caption ‘NANNO IS BACK! BEWARE OF WHAT YOU’VE BEEN WISHING FOR.’

A teaser for Girl From Nowhere Season 2 has also been released by Netflix, and you can’t watch it below to get an idea of what lies ahead.

The official cast of season 2 is yet to be revealed, however, we do know for sure that Chicha Amatayakul will be making her return as Nanno, and she is expected to be accompanied by Thanavate Siriwattanagul. Other actors who might return include Claudia Chakrabandhu (Miss Aum), Pepo Nutchapan Paramacharenroj (Nueng), Best Nathasit Kotimanuswanich (Dainoh), Up Poompat Iam-samang (Hok), Morakot Liu (Bam), and others.

Season one consists of 13 episodes which are as follows:

We expect to see 12 new episodes from Girl From Nowhere Season 2 as well.

Girl From Nowhere Season 2 is expected to arrive sometime in the first half of 2021 on Netflix. The official update is yet to be revealed, however, we will keep you posted as soon as it is announced.