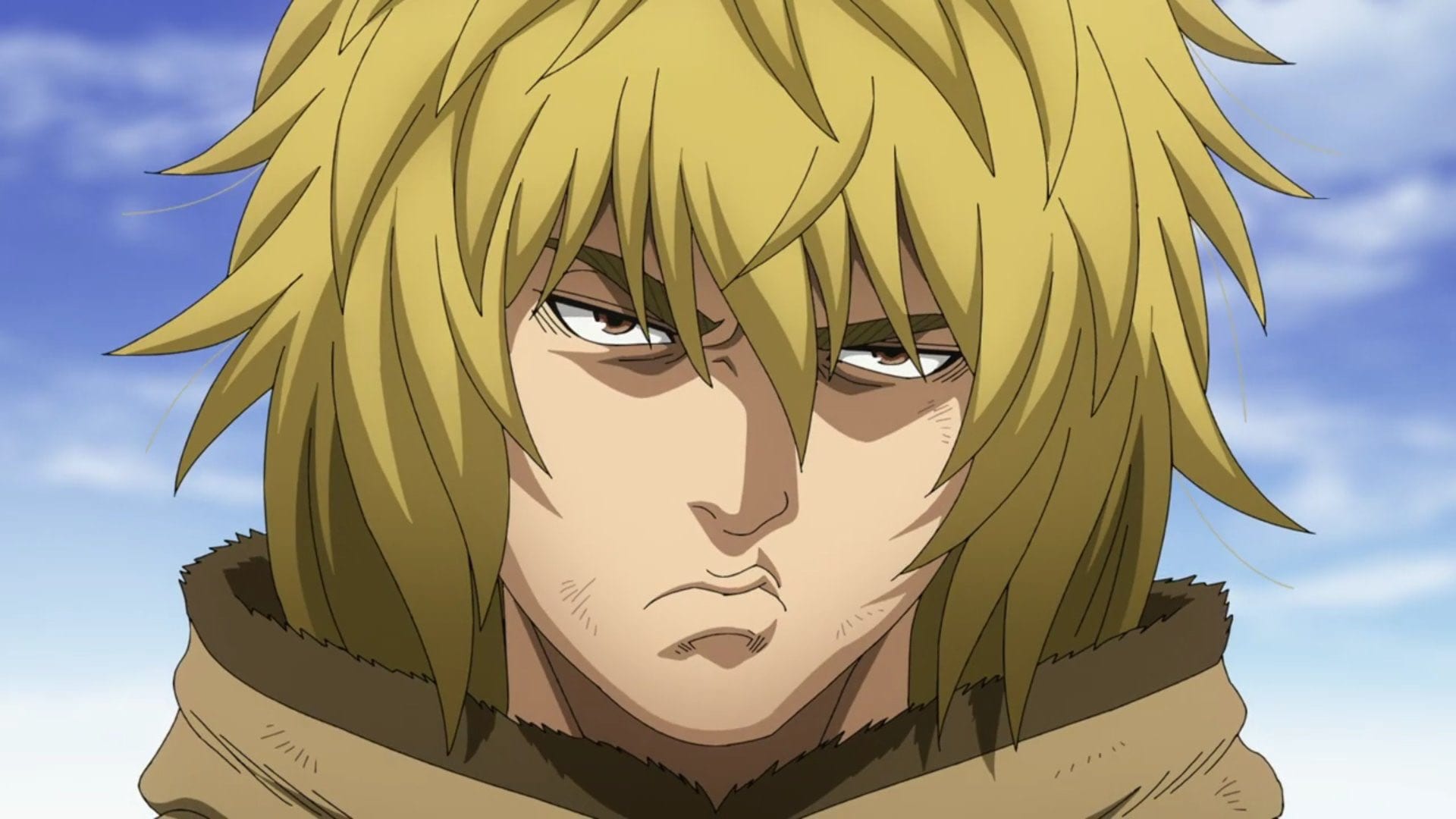 Vinland Saga Episode 12 aired just a few hours ago and with it, the first cour of the show came to an end. The episode was a pretty good one as well, but I think the same can be said for any other episode of Vinland Saga as well. It was enjoyable to see Askeladd and Thorkell go head to head, bit Askeladd played it very smart by playing high-tail for as long as possible. Everything else in the episode was pretty great as well, especially the confrontation between Thorfinn and Prince Canute, and now, we head closer to Vinland Saga Episode 13. That’s exactly what we’ll be discussing in this post down below, so let’s get started! 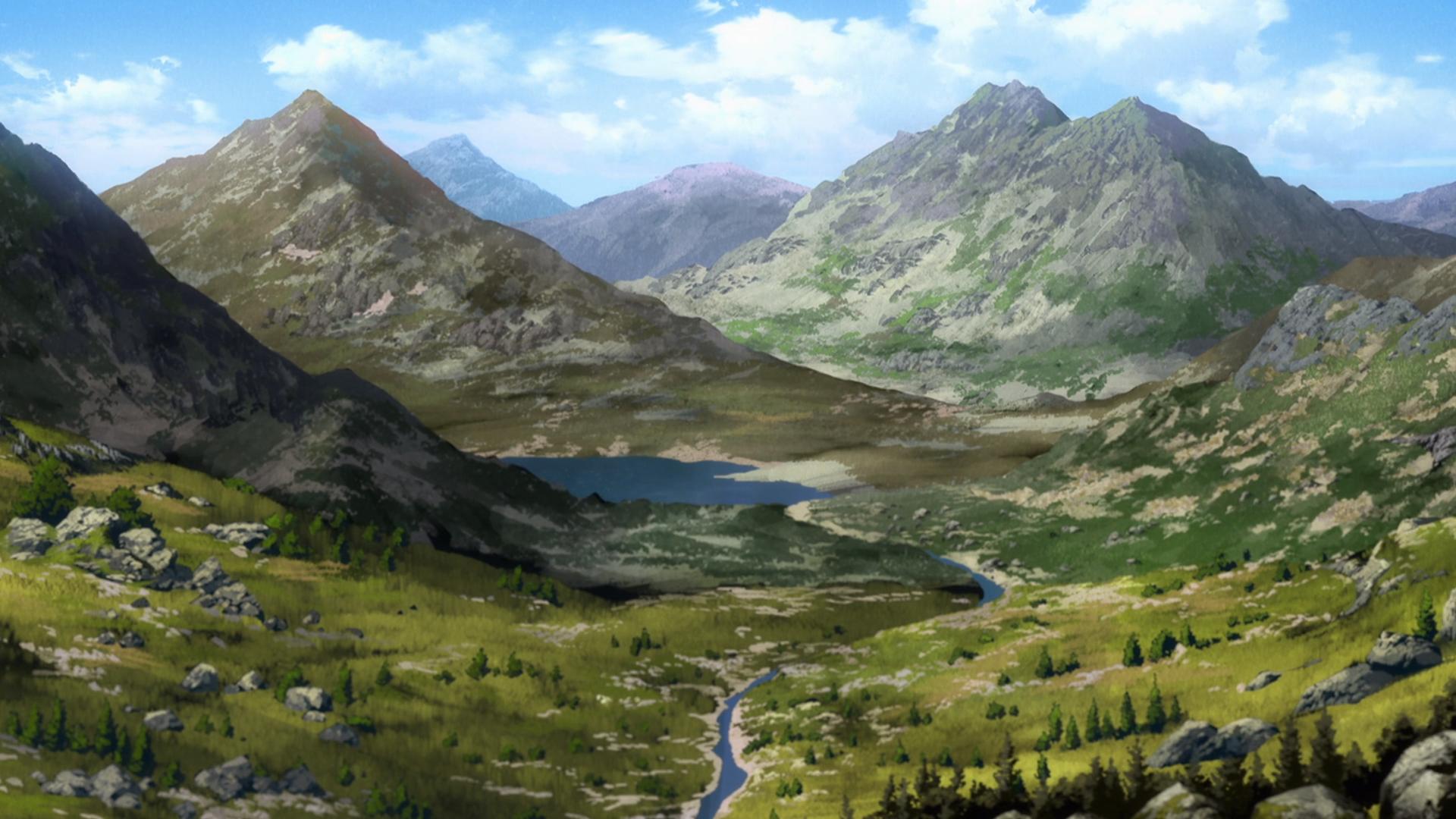 Vinland Saga Episode 13 will be a continuation of what we saw in the previous episode. Of course, Askeladd and Throkell’s confrontations aren’t over just yet. With the help of Wales, now the balance could very well tip over in the favor of Askeladd, and that’s what we may see happening in the next episode.

Vinland Saga Episode 13 will air on October 6, 2019. It airs in Japan on NHK at 0:15 am JST. You can stream the episode across platforms such as Funimation.

“Vinland Saga is set around Thorfin, who happens to be the son of one of the greatest Vikings warriors. Unfortunately, a huge battle engulfs the territory and his father ends up losing his life in battle by the hands of Askeladd. As we move forward, Thorfinn is going to swear revenge on him, but one thing leads to another and he gets caught up in the middle of a war for the crown of England.”