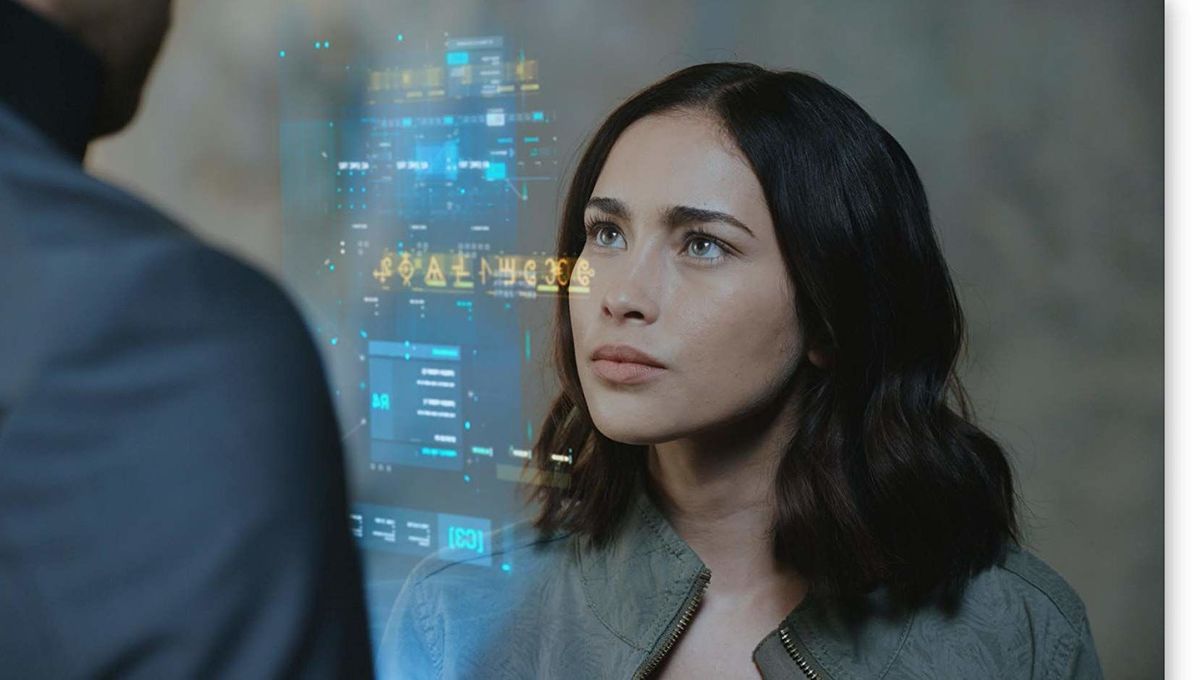 The science-fiction TV series Pandora Season 2 will arrive on your, and if reports are to be believed, season 2 will be a lot more intense than season 1. The creators revealed the synopsis of Pandora Season 2, which indicates a significant battle up ahead. With the official teaser being released, we have got all the details that you must know.

Created by Mark A. Altman and Steve Kriozere, the first season of Pandora got an average rating of 0.12 in the demographic range of 18-49, and the average viewership stood at 544,000. 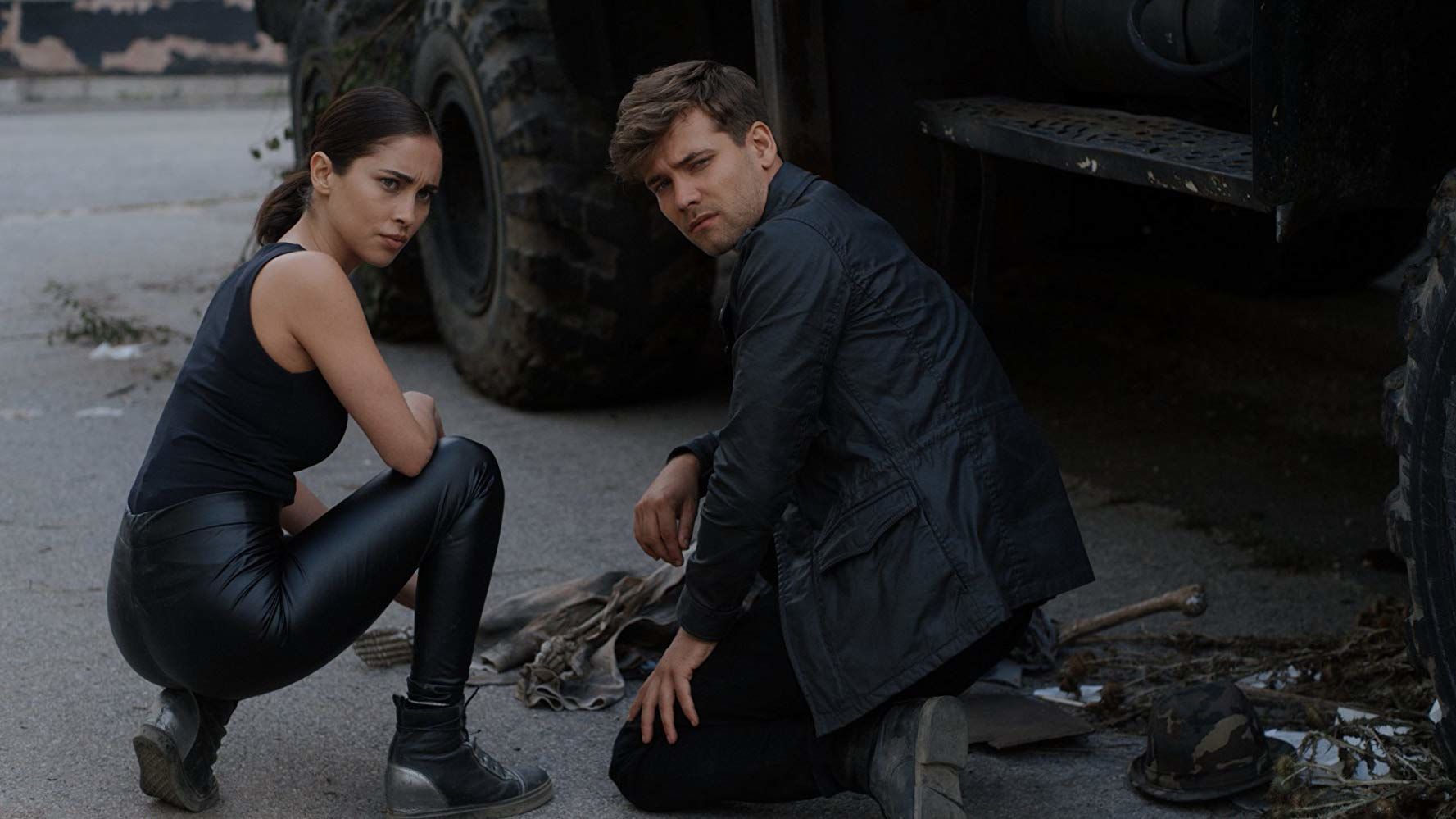 Pandora’s story is set in the distant future in 2199, and it revolves around a young woman Jax. Jax has been a victim of the New Portland colony’s attack. She somehow manages to survive the ordeal. However, the same wasn’t the case for her parents. An investigation was conducted to reach the bottom of the situation, but the officials couldn’t conclude. Desperate to find the answers, Jax decides to start her own investigation after the former’s end.

She soon returned to Earth and started training at the ‘Space Training Academy,’ where she came across many others who agreed to help in her struggle. According to the official synopsis of Pandora season 2, they train day and night to become the heroes the Universe needs. Time is of the essence, and with Captain Xander, alien Ralen, and other friends, Jax learns to protect the galaxy from the impending threat of severe destruction at the hands of a mysterious alien race.

The upcoming second season will continue from the cliffhanger ending of the first installment, and it will shed light on Greg Li’s survival. Li died during the initial stages of the show. However, he returned in the finale. His dramatic return surprised both the fans and the show’s characters, so there are some significant questions for season 2 to answer.

The CW network released a sneak peek into Pandora Season 2, and you can watch it below to get an idea of what’s about to come.

Pandora Season 2 will be released on 4th October 2020, and you can watch it on the CW network.

The first three episodes of Pandora Season 2 include:

Season 2 is most likely to feature a total of 10-13 episodes.