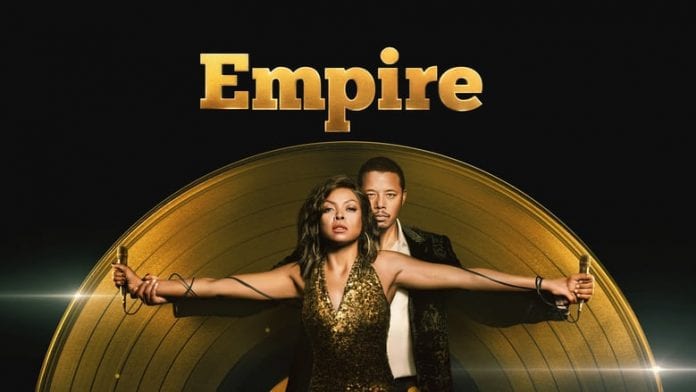 For tonight’s episode “You Broke Love” on Empire, Lucious plans to escape from the Feds has reached a crisis point. Cookie has landed in a dangerous situation with Damon. Andre is haunted by a ghost from his past that he can’t seem to shake and Tiana receives backlash over a social media post. The previous episode was titled “Got on my Knees To Pray” and the next is titled “Tell the Truth”.

In the upcoming episode, everyone is expecting that there will be some emotional scenes between the cast. Cookie’s situation is the most speculative one, the synopsis talks of some kind of trouble, but we don’t know what it is. We may take a guess and think that Damon perhaps is pointing a gun to her head, or something. Whatever it is, we’ll find out.

Check out the latest sneak-peek into Empire, titled ” Everyone Wants A Shot At You”.

Here’s the full-length promo for the show:

Here’s a clip giving a peek into ‘who’s behind the gun on Empire.

You can catch the episode on Fox and watch it on fox.com
Check the following link: