Marriage Story is a 2019 comedy-drama movie that has been written and directed by Noah Baumbach. The movie was announced back in 2017 and the cast joined in November 2017. The filming took place in Los Angeles and New York City from January 2018 to April 2018. The movie had its world premiere at Venice Film Festival on August 29, 2019.

The movie follows a stage director and an actress who struggles through a tough divorce that pushes them to their personal and creative extremes.

The cast has some pretty big names and it is not really surprising that the movie is actually doing brilliantly. Here is the cast of Marriage Story—
Scarlett Johansson as Nicole
Adam Driver as Charlie
Laura Dern as Nora Fanshaw
Alan Alda as Bert Spitz
Ray Liotta as Jay
Azhy Robertson as Henry
Merritt Wever as Cassie
Mark O’Brien as Carter
Matthew Shear as Terry
Brooke Bloom as Mary Ann
Kyle Bornheimer as Ted
Mickey Sumner as Beth
Julie Hagerty as Sandra
Wallace Shawn
Martha Kelly
Amir Talai as Amir 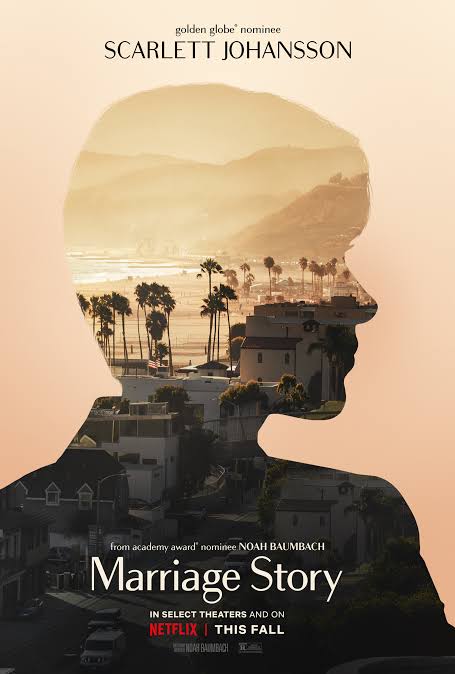 Flames Season 2: Where To Watch It Online, Cast, And Plot